Mutazione has received a new update on Apple Arcade and other platforms.

This update allows you to use the gardens from the story in Garden Mode, which is an entirely separate game mode where you can experiment, customize, and otherwise express yourself in a standalone mode not tied into the narrative of Mutazione.

The update also brings new seeds to plant in these gardens, as well as new sounds to enhance the auditory experience of living in these ambient natural vistas. You’ll be able to create beautiful generative music with these seven new garden settings, ensuring that more musical possibilities arise from such sceneries. 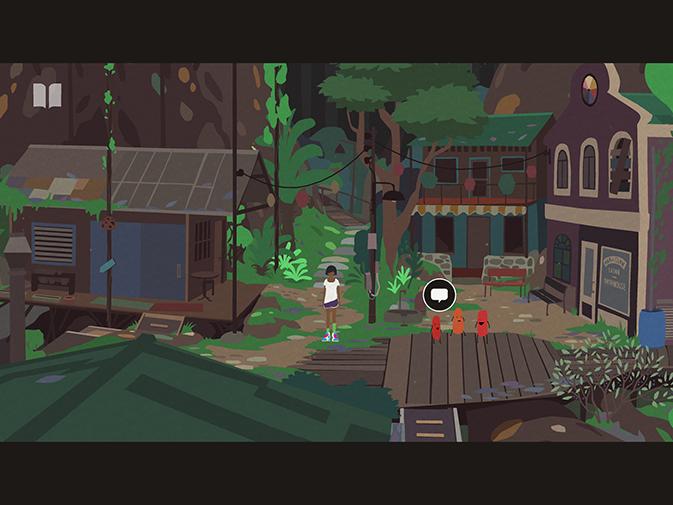 A self-described “mutant soap opera”, Mutazione has you exploring a lush, hand-illustrated world as 15-year-old Kai when she journeys to the secretive community of Mutazione to care for her ailing grandfather, Nonno. There she makes new friends, plants musical gardens; attends BBQs, band nights and boat trips; and embarks on a final spiritual journey to save everyone from the strange darkness at the heart of it all.

Mutazione was released on Apple Arcade and iOS last year alongside its release on PC and PS4. Developed by Danish indie studio Die Gute Fabrik, the game was nominated for four categories at the Independent Games Festival awards, including the Seumas McNally Grand Prize. Although it lost that to A Short Hike, it managed to grab a win in the Excellence in Audio award as it went up against indie darlings like Untitled Goose Game, Astrologaster, and Knights and Bikes.

You can download Mutazione from Apple Arcade, a subscription service that allows you premium access to hundreds of games on iOS devices. The monthly charge is £4.99 with a one month free trial also being offered to new users.

Have a look at our definitive guide to every game available on Apple Arcade.