Earn yourself a spooky mansion base skin

Joycity has announced two events that will be available in their popular strategy game Crossfire: Warzone to commemorate the Halloween season. The first event, 'Halloween Special Security Engagement’ is underway right now whilst the second, 'Halloween Boom Boom with Spooky Mansion' will kick off on October 28th. Both will then end on November 2nd. 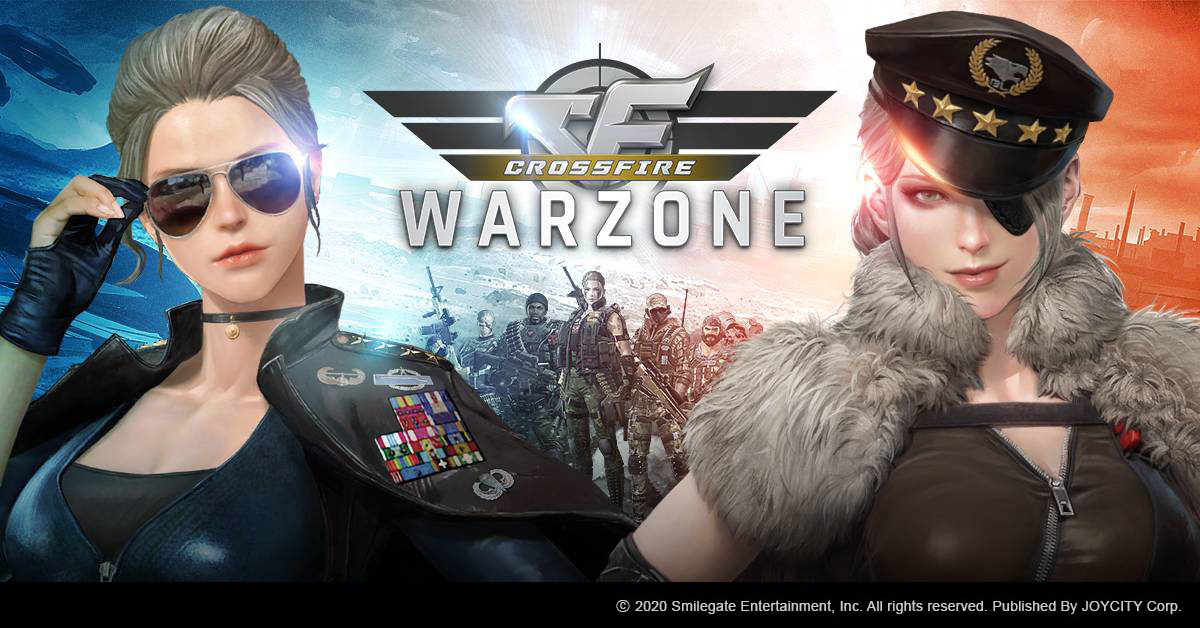 'Halloween Special Security Engagement’ will see players hunting down Nano-Infected agents that have disguised themselves as Halloween party guests by enhancing their base security. Eliminating this threat will net players ‘Nano-Infectious Agent Tokens’ which can be used to obtain enhancers to increase the strength of their officers.

Elsewhere, they'll also be able to collect 'Serums' which can be used to get Research Journals as a reward for their efforts. Finally, there will be a Halloween special chat bubble called 'Bat Hunter' up for grabs that can be earned by defeating M.O.W.s and collecting badges which can then be exchanged for this reward. 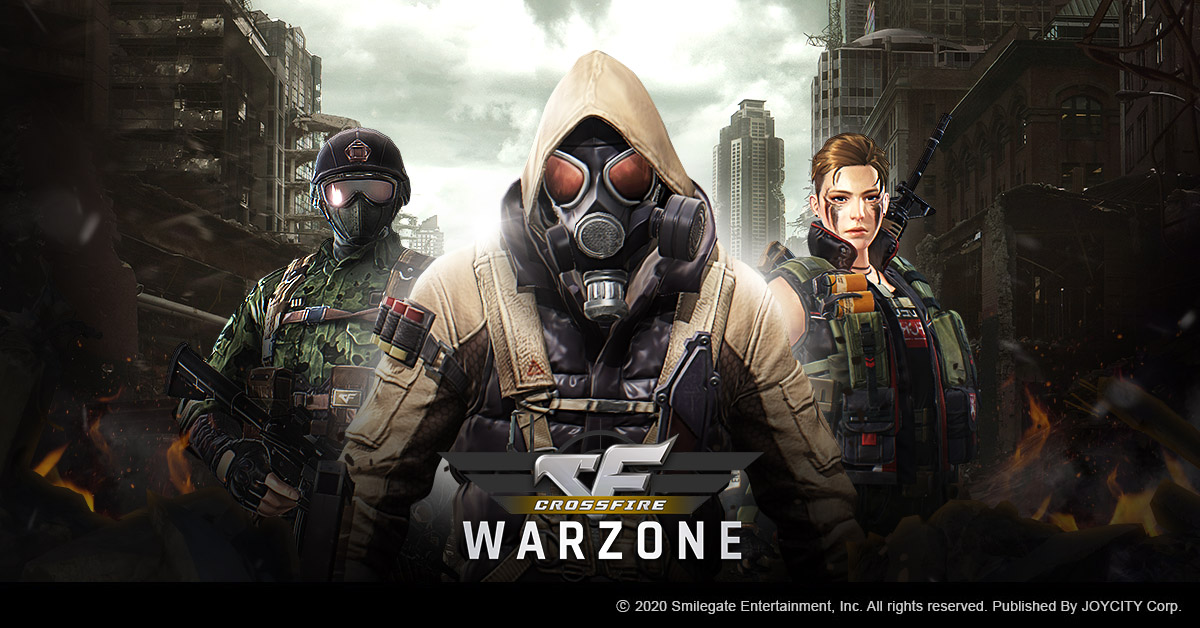 To obtain this skin, they'll have to collect points by raising Officer levels through the duration of the event. There will be multiple rewards on offer through a tier-based system and the coveted 'Spooky Mansion' skin will be the final prize on offer.

Crossfire: Warzone is available now over on the App Store and Google Play. It's a free-to-play game with in-app purchases.