Genshin Impact is quickly becoming one of the most popular games of the year, and for good reason. This gorgeous, colourful open-world adventure takes heavy inspiration from some of the greatest exploration games of all time and packages it all in a free to play app.

If you've been playing Genshin Impact then I'm sure you're already enjoying yourself plenty, but there are a few elements to the combat and powering up your characters that you might not be aware of. 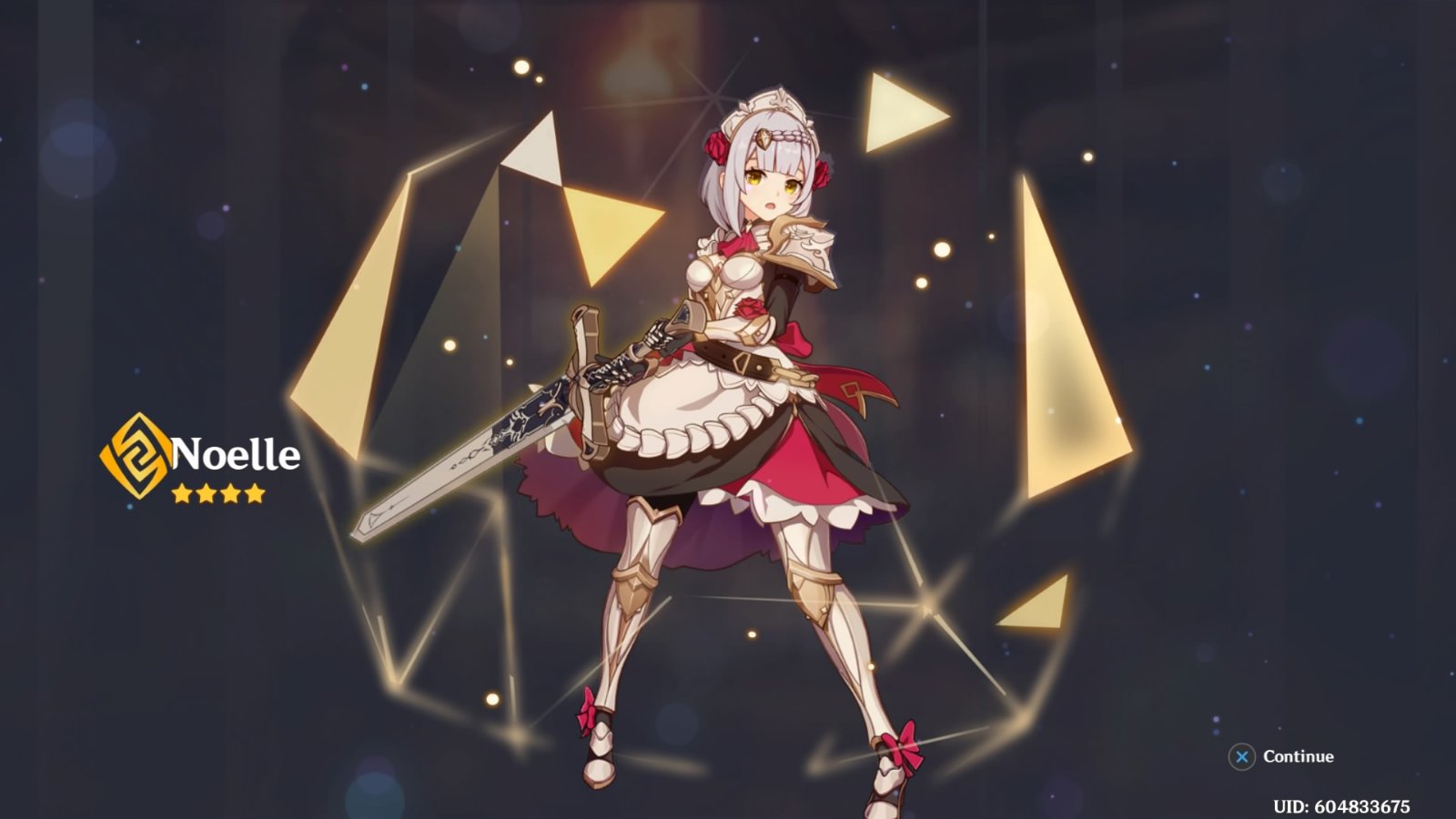 The game briefly introduces you to the concept of combining elemental abilities to take down certain foes, but it doesn't outright give you a breakdown of what to use and why.

In this guide, we're going to give you the full list of elemental combinations you can inflict to devastate enemies, and a bunch of other tips for powering up your characters so you can sail through the ranks and play more of the game.

There are seven elements in the game and each of your characters will represent an element, these are Dendro, Pyro, Geo, Cryo, Electro, Hydro, and Anemo. Switch your characters and use their special abilities, and when combined they will result in the following Elemental Reactions…

Geo and Anemo can be combined with almost any other element to cause a reaction, but these elements are often the least useful. You can also achieve Elemental Resonance by having multiple party members which share the same element - though this is often less useful in battle.

You will be able to level up your characters through the character menu using level up items, which is tutorialised fairly early on in the game, but enhancing weapons and artifacts isn't as obvious.

But yes, go into your Artifacts and Weapon menus to use lower-rank items of the same type to enhance them, and this will make the character they are equipped to much more capable. You should only be using these items on characters and weapons you're sure you want to keep.

Ascension is even better - once you character hits level 20, you will be able to ascend them for the first time using a small amount of Ascension materials, and this will result in a big boost to the character's stats. This is great early on. You can get extra Ascension materials from a shop in Mondstadt.

Food is good for you

You are introduced to cooking early on in the game, but aren't really given a good reason as to why it's so useful. Cooking is amazing, and not just because it can refill your health. Although, yes, that's a damn good reason.

Whenever you can you should collect eggs from nests in trees etc., because these eggs are actually essential items for reviving your characters when they fall in combat. A fried egg works miracles.

But outside of the fried eggs, food gives unique stat buffs, including halving all stamina costs while moving around the world. One of the most beneficial recipes can be found by talking to a woman located on a cliff in the most North-Eastern part of the map.

You now know about the kind of elemental chaos you can create when you combine elemental effects by swapping through your characters, and believe me, these elemental attacks will become incredibly important when going up against bosses.

But in general, you should get used to swapping through your characters while fighting enemies. Not just for the elemental boosts, but because certain characters work best in certain situations.

It's good to take down a mage's shield with elemental attacks, and then you can swap to whichever character you have that has the most brute strength - in the early game Noelle is a shockingly good choice for this.

Octopath Traveler: Champions of the Continent receives a new trailer ahead of its launch in Japan

Which microtransactions should you buy in Genshin Impact, if any?