Shin Hokuto Musou Mobile is an upcoming Fist of the North Star action-RPG for iOS and Android, releasing in Japan later this year

We don't know too much just yet

As first spotted by Gematsu, publisher Koei Tecmo and developer Midas have announced that they'll be bringing a Fist of the North Star action RPG out for both iOS and Android called Shin Hokuto Musou. However, at the moment it's only announced as releasing in Japan later this year. It's available to pre-register now over on the game's official website.

Details are fairly scarce at the moment, though we can probably expect more information pretty soon since the game is targetting a 2020 release. Fist of the North Star: Ken's Rage 2 was called Shin Hokuto Musou in Japan so there may be some relationship between the two.

Besides that, we also know which devices should be compatible with. For iOS users you'll need to be using iOS 10.0 or later, meaning an iPhone 6s or a later model. Android users, meanwhile, will need a device running 6.0 or later with a minimum of 2GB RAM. 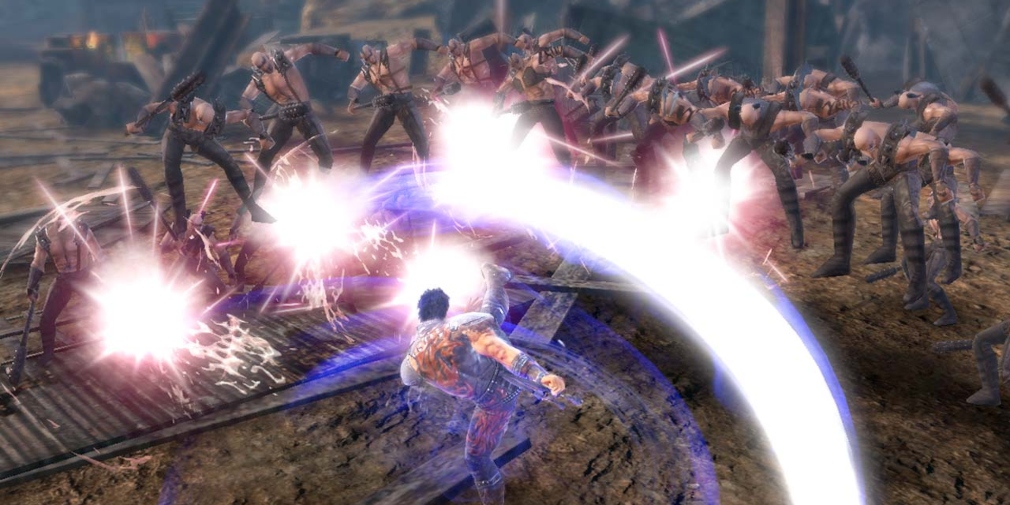 Shin Hokuto Musou will not be a premium release with Koei Tecmo opting for the free-to-play and in-app purchase model that's more commonplace on mobile. And that's pretty much all the information we have aside from the two screenshots you can see within this article, which are admittedly very similar and therefore don't tell us too much about what to expect from the game.

Shin Hokuto Musou is set to release on the App Store and Google Play in Japan sometime before the end of this year. It will be a free-to-play game with in-app purchases. There is no word on whether or not the game will be released elsewhere in the world but we'll be sure to keep you updated.

Looking for more action games to play on the go? Here are 25 of the best available for iPhone and iPad