Following an Android release in 2018

The classic Dungeons & Dragons RPG Neverwinter Nights: Enhanced Edition is now available for iOS having previously released on Android. It comes courtesy of Beamdog, a company which was founded by BioWare co-founder Trent Oster and BioWare lead programmer Cameron Tofer in 2009.

As you'd expect, the UI has been reworked for both iPad and iPhone, though the developers do recommend your phone has a screen of 7 inches or larger for an optimum experience. It can also be scaled automatically or adjust to your own preference. They've also added a virtual joystick and context-sensitive button that will hopefully make gameplay easier for a touch screen. 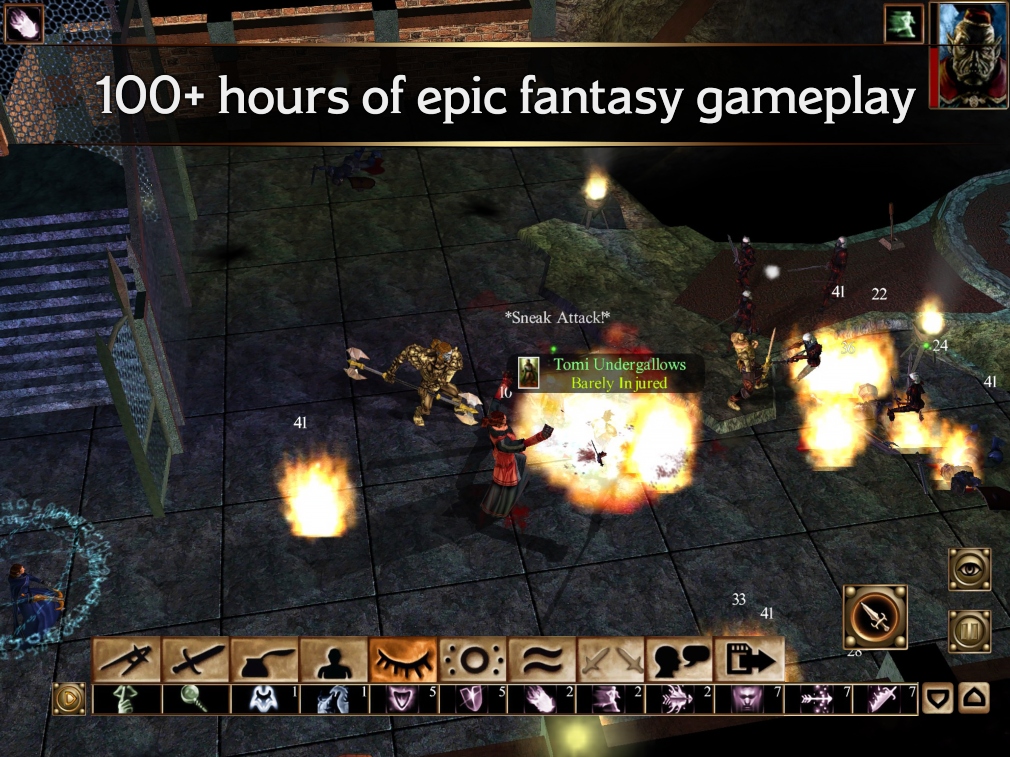 Beyond that, they've also implemented cross-platform multiplayer with the Android, PC, Xbox One and Switch versions of the game. Players will be able to join persistent worlds that can hold up to 250 players.

The graphics have also apparently been improved compared to the original with pixel shaders and post-processing effects used to give a cleaner look for the graphics. There are also several settings players can adjust too such as contrast, vibrancy and depth of field.

Alongside the main campaign, players can expect a host of DLC from the original to be available for free when purchasing the game. The content included is: 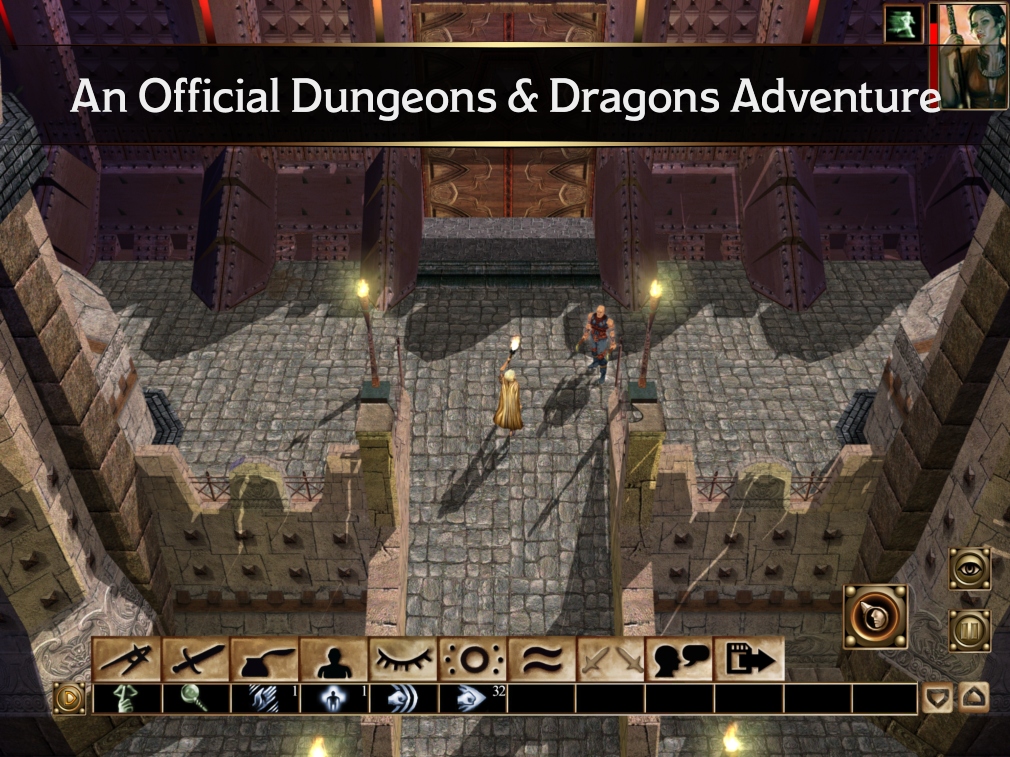 However, not all of the DLCs will be available when purchasing the game. The following DLC can be bought through additional in-app purchases.

Neverwinter Nights: Enhanced Edition is available now over on the App Store and Google Play. It's a premium title that costs $9.99 with additional in-app purchases available for various pieces of DLC.

Enjoy a good RPG? Here are 25 of the best available for iPhone and iPad
SEE COMMENTS