There are several milestone bonuses available too

Masketeers: Idle Has Fallen was initially announced towards the end of March this year where it promised some idle RPG action with a very lovely art style. It has since had a stint in Early Access and we now understand that it will release for both iOS and Android on October 6th.

That is, however, a tentative release date based on the App Store listing and therefore could be subject to change. There are several pre-register bonuses up for grabs if certain milestones are met which range from 50,000 to 500,000. The rewards can include 200 Crystals, 3-Star Runes and Epic Masks for Caine, Pixie and Coro. If the half a million milestone is met players will get a special costume for Caine.

The game itself aims to bring a fresh spin on the idle RPG genre, offering orb-matching gameplay on top of the usual tropes you'll be familiar with at this point. The goal is to chain together as many of these orbs as possible which will unleash a more potent version of that spell that will also gain new properties.

The collecting aspect of this idle RPG comes in the form of the titular Masketeers. These are folks who are empowered by mysterious masks and their wearers are on a journey to eliminate wraiths that feed on negative emotions. 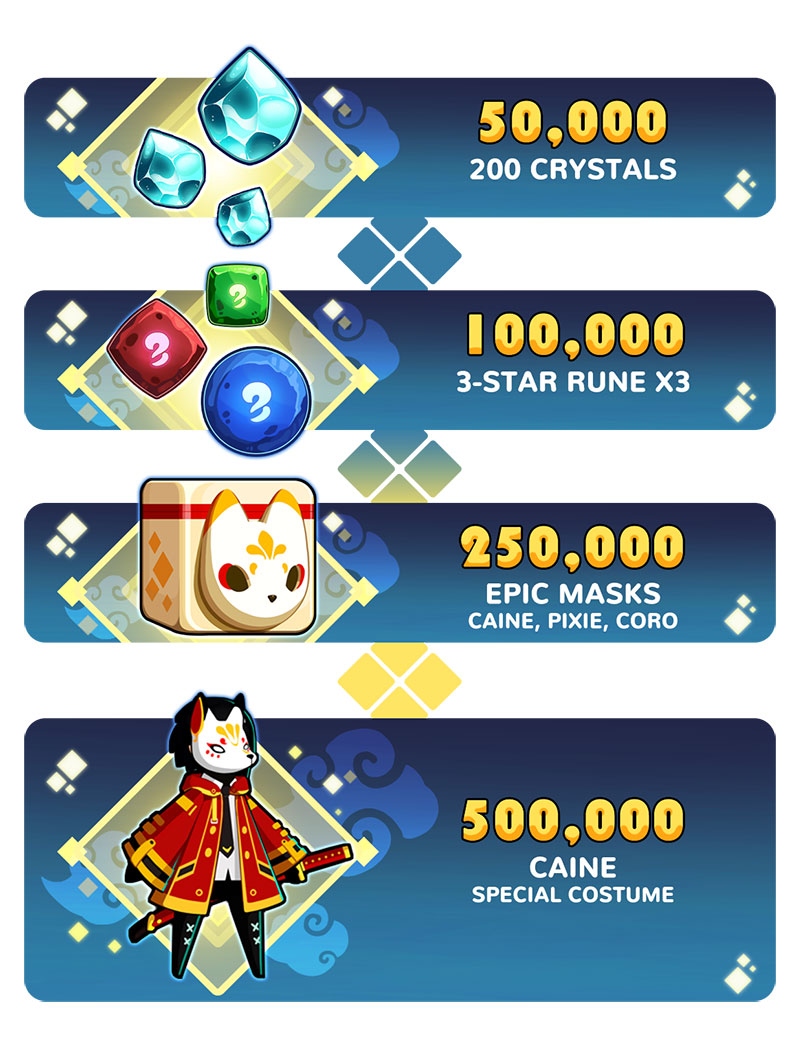 As players progress then, they will unlock more Masketeers and new, even stronger masks for them to wear. They'll also receive guardian blessings and unlock additional abilities as they reach higher levels.

Masketeers: Idle Has Fallen is available to pre-order now over on the App Store and Google Play ahead of its release on October 6th. It will be a free-to-play game with in-app purchases.

If you prefer your RPGs to be a little less idle, here are 25 of the best available for Android
SEE COMMENTS

Masketeers: Idle Has Fallen is an upcoming idle RPG for iOS and Android about drawing power from mysterious masks