Another tabletop favourite makes the leap to mobile

Many classic board games have been given a digital makeover for mobile devices in recent years, and ‘80s classic Mandala is the latest to make the jump from the tabletop. The esoteric favourite has been adapted for iOS and Android as Mandala - The Game of Life, a modern remake of the original almost 40 years on from its initial release. 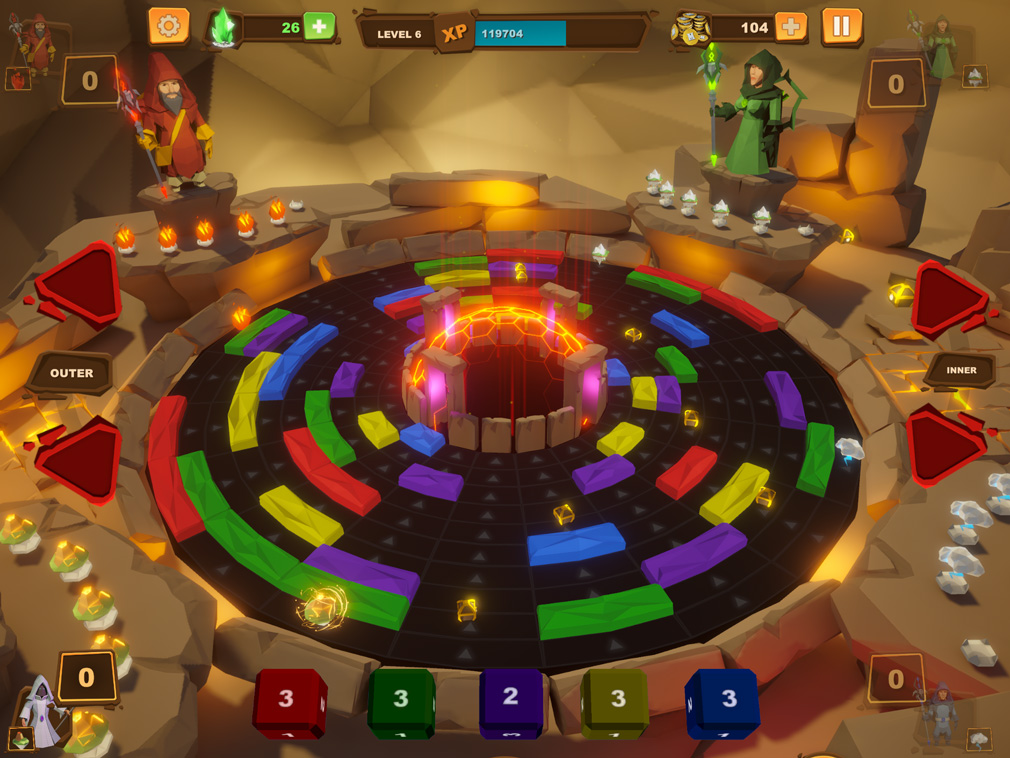 Developed by Digital Future Games, Mandala - The Game of Life retains the core elements of its tabletop predecessor but adds a contemporary twist to the formula. Fresh out of beta testing, the game is free to play, with mobile adverts and optional in-app purchases.

For anyone unfamiliar with the original Mandala, the aim of the game is to guide your pawn to the centre of the board by navigating a decreasing series of concentric rings, sniping opposing pieces along the way. Players roll five coloured dice, each corresponding with a matching pair of rings. Based on the numbers they roll, players can rotate said rings and alter their approach to the centre, as well as their opponents’ paths.

Mandala - The Game of Life works in much the same way as the original board game, with the same rules and ring-shifting mechanics at its core. As well as adding a touchscreen twist to the experience, the developers have also humanised the playable pawns, turning them into unique characters based on the elements of earth, wind, fire, spirit and more.

There’s also a levelling up system which rewards players for the time they invest in the game, and you can upgrade and unlock new pawns by spending in-game currencies. Although Mandala includes in-app purchases, it’s possible to earn currency through other means, such as sniping other players’ pawns, winning games and sharing content. 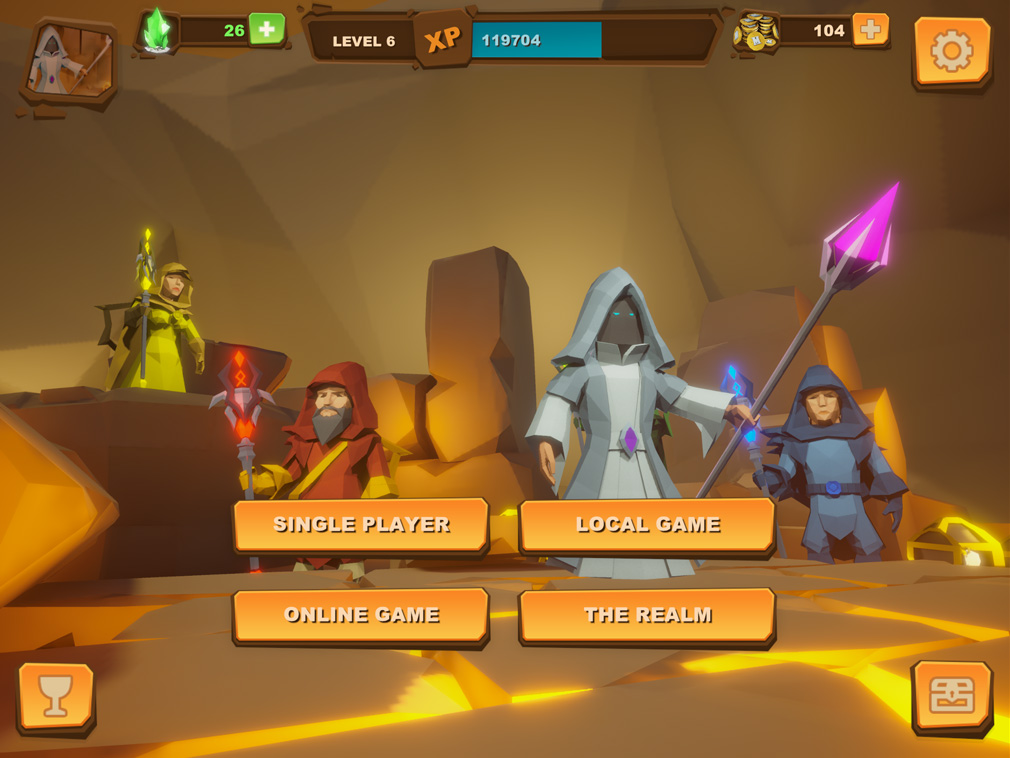 Other exclusive features you won’t find in the board game include online multiplayer, game centre achievements on both iOS and Android, and the promise of more downloadable pawn characters to come.

Mandala - The Game of Life is available to download from the App Store and Google Play.