CrossFire: Warzone is a real-time strategy take on the popular franchise that's available for pre-register now

Joycity's latest gaming endeavour is CrossFire: Warzone that will see the popular CrossFire making a return as a tactical simulation game. It's available to pre-register now for Android devices ahead of its launch in 166 countries. Pre-orders for iOS will open at a later date.

This tactical take on the popular FPS franchise – which was enjoyed by over 100 million players – will see players hiring 25 different characters that they might recognise from the PC original. From there they will command helicopters, military vehicles and soldiers in a mixture of PVP and PVE battles.

That means making use of high-tech combat units to battle against terrorists to reclaim the cities they've captured. There are also Massive Organic Weapons players will have to prevent causing significant harm to humanity.

The game plays out in real-time, giving players an excellent level of control over their various strategies. They'll need to collect resources and upgrade their bases alongside training troops to ensure they're ready for the fight. 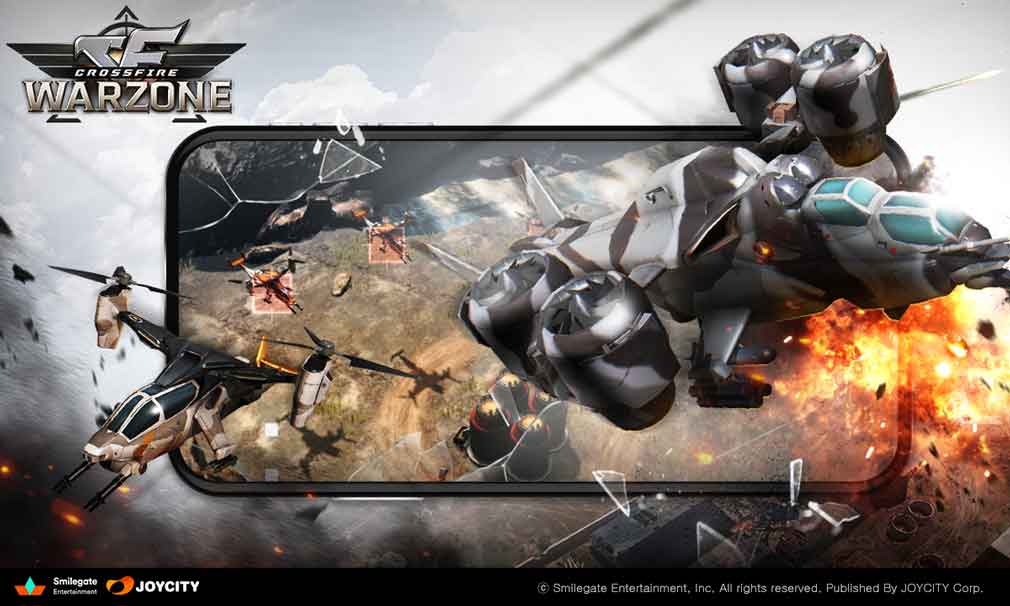 To get an idea for what CrossFire: Warzone will offer you can check out the recently released introductory video. Here we hear Natasha reporting to her commander as she prepares for battle against the International Terrorist Organization.

The game has been extensively tested in the last seven months in eleven different countries including the likes of the Philippines and Singapore. This soft-launch has allowed the developers to make the game more stable in an online environment alongside checking its various elements.

CrossFire: Warzone is available to pre-register now over on Google Play and the App Store. Those who choose to pre-register for the game will be granted rare commander equipment alongside other in-game items.

Million Lords has hit 300,000 players as the developers release Pride and Prestige update