Konami has announced that it will soon shut down Castlevania: Grimoire of Souls, its free-to-play side-scrolling hack 'n' slash. This one soft-launched in Canada on September 18th of last year, and it's currently set to go offline on September 9th.

News of its cancellation was first shared over on Reddit (found via PG.biz), where user FranciscoRelano posted an in-game message that reads, "Thank you for playing Castlevania: Grimoire of Souls. Since our launch in September of 2019, we have been able continue operations for the game thanks to the support we received from you, the players. Unfortunately it is with a heavy heart that due to various circumstances, we are announcing the discontinuation of service for the game."

From now on, those playing the soft-launched version will no longer be able to make in-app purchases.

I never actually got around to giving this one a go, though the promise of an all-new Castlevania for mobile seemed a little too good to be true. I gather that there was a sizeable focus on its multiplayer mode, Bounty Hunt, which sounds like an odd fit.

In the comments of the aforementioned Reddit post, user XNeoRizerX claimed that "you never have to spend a dime on it. I have a Simon with 96K power and an Alucard with 81K power and never spent a single cent on gems," which suggests that the monetisation model was proving ineffective. 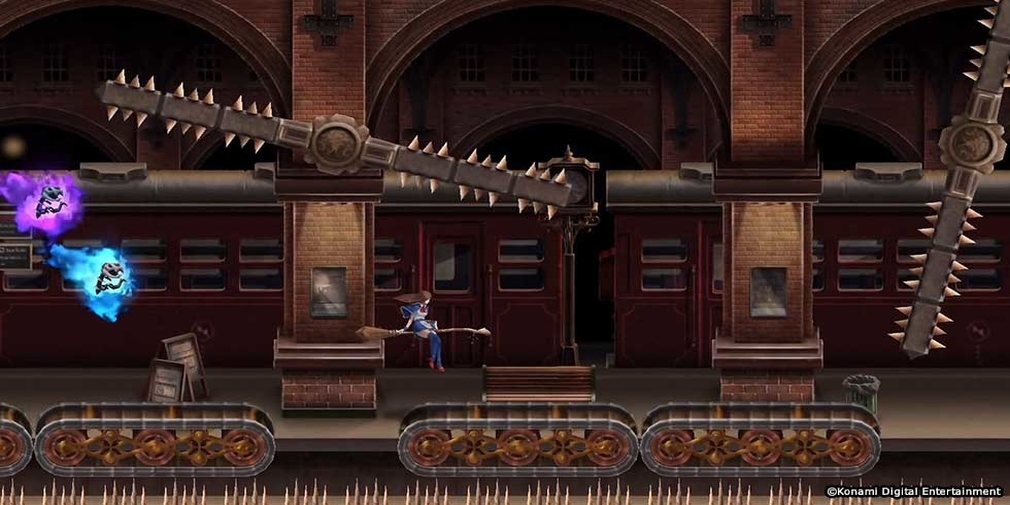 Grimoire of Souls' iOS user reviews are overwhelmingly positive, with the game currently boasting an average rating of 4.8 out of 5 stars.

Yes, it's a shame that it'll never see a global release, but I suppose we can take some comfort in the fact that Konami's mobile port of Symphony of the Night ended up being half-decent. You'll find more info on Castlevania: Grimoire of Souls over on its App Store and Google Play pages.

In need of some quality action games? Here are 25 of the best for iPhone & iPad
SEE COMMENTS