Endless Survival is a soft-launched zombie survival MMO set in a world ruled by malevolent witches. Your goal is to head out and explore your surroundings, build up your base of operations, and take down the odd boss with some friends by your side.

Interestingly, it comes to us from Gameloft, makers of the Modern Combat and Asphalt series. According to PG.biz, it's been playable in soft launch since February and recently received a name change, with it previously being known as Survive Together.

It sounds like a fairly standard zombie survival game, requiring you to scavenge for supplies, craft gear, repair your weapons, etc. As you progress, you'll meet new zombies and bosses to take down, though you'll hopefully have an upgraded arsenal by that point. And if all else fails, you can always drag some friends in to help you out. 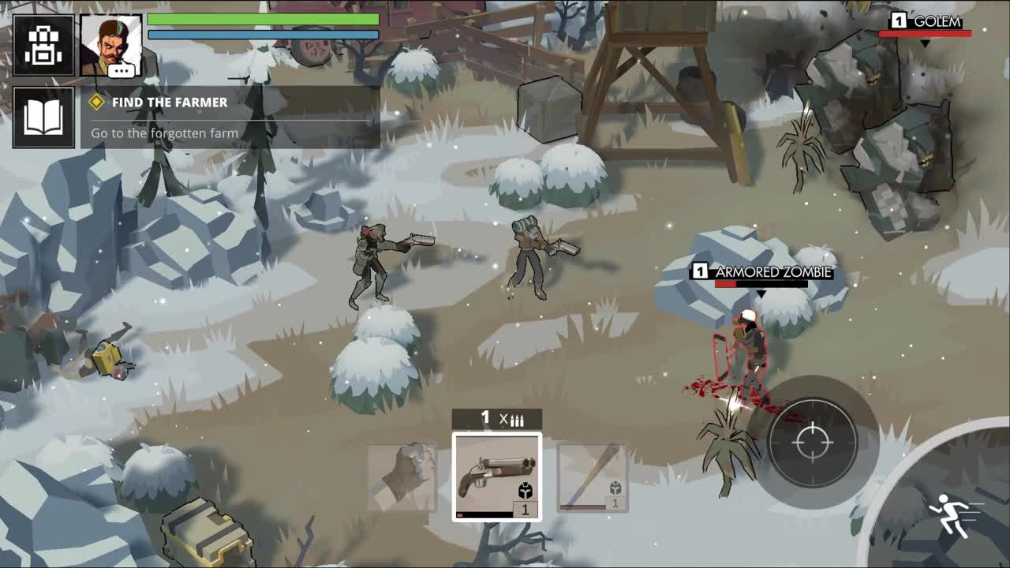 With it being an MMO, there's a focus on seasonal faction wars where you'll pick a side and battle it out to make sure that your faction comes out on top. Your home base can also be expanded and upgraded with new decorations and structures, including defensive sniper towers.

I like its stylised presentation, and the addition of powerful witches is a definite plus in my book. If you're based in the Netherlands or the Philippines, you'll find Endless Survival up for download now as a free-to-play game from over on the App Store.

Hunting for some high-quality multiplayer games? Here are 25 of the best for iPhone & iPad