Rumble Stars big Summer update is now live, bringing a host of additional features and tweaks to the popular soccer/MOBA hybrid. They've also made a huge number of balance changes to the Rumblers themselves.

First up, if you connect to the game via Facebook, players can now play 1v1 Friendly Matches with their pals. Additionally, this will allow them to keep their progress across multiple devices, not worry about losing progress and see how their friends are getting on. 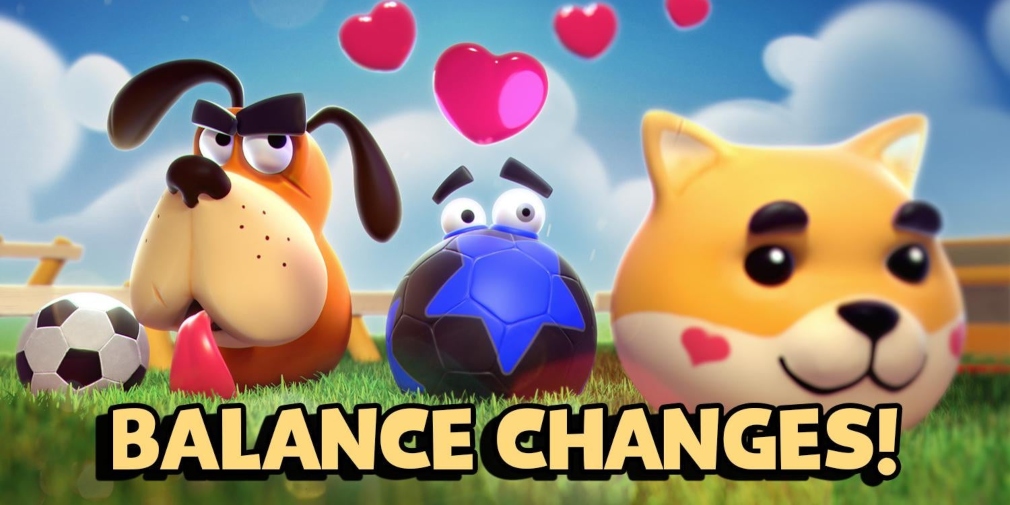 There will also be a whole host of new events too including Special Challenges that give players a chance to unlock a guaranteed Rumbler, even if they've not reached the division where they'd normally be found. Players can also stock up on Gold by cumulating rewards after each victory. This will be called Gold Rush.

Frogmind Studios has also decided to increase the amount of rewards players can gain through watching ads. This was first introduced as a way to open Chests instantly. Now, however, it can also be used to multiply the Gold earned after winning a match, the Gold found within a chest and to join tournaments without having to pay with gems.

There will also be a new Sponsor Chest available daily that can be unlocked by - yes you guessed it - watching an ad. This can be done up to three times a day. So, essentially, if you're not opposed to watching several ads in between matches, you'll be able to get a lot more stuff.

Finally, there have been significant changes to the different rarities of Rumblers alongside 29 changes to individual characters. If you're interested in the minutia of these balance alterations, check out Frogmind's recent post about the update.

Enjoy multiplayer games? Here are 25 of the best available for iPhone and iPad
SEE COMMENTS