Larvitar will be encounterable through Research Breakthroughs

Aside from the upcoming Pokemon Go Fest 2020 event there will also be other things going on in the popular AR game throughout July. There's a new Research Breakthrough Encounter, Kyurem arriving in 5-star raids and new Spotlight Hours.

As of today, players will be able to work towards an encounter with a Larvitar through Research Breakthrough Encounters. The Rock Skin Pokemon will be available through this method until 1st August and there's also a chance that it will be shiny too. 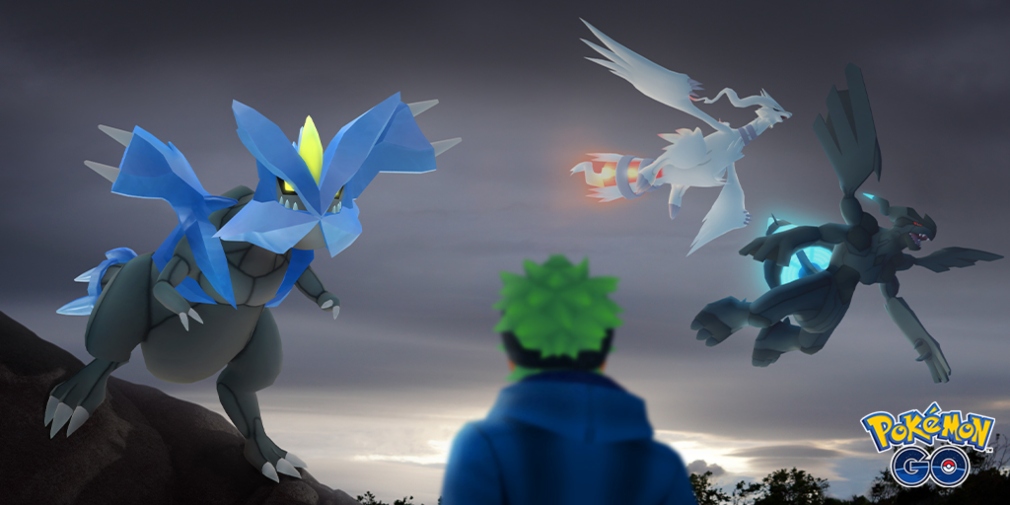 Elsewhere, following Reshiram's debut in Raid Battles, Kyurem will now be available to face starting from 7th July. There will be a Raid Hour event each Wednesday at 6 pm local time for as long as Kyurem is available in them, giving players multiple opportunities to snag the Boundary Pokemon.

Niantic has also unveiled the Pokemon Spotlight Hours for July which will take place each Tuesday at 6 pm local time. The Pokemon available during those times and the additional bonuses provided are: 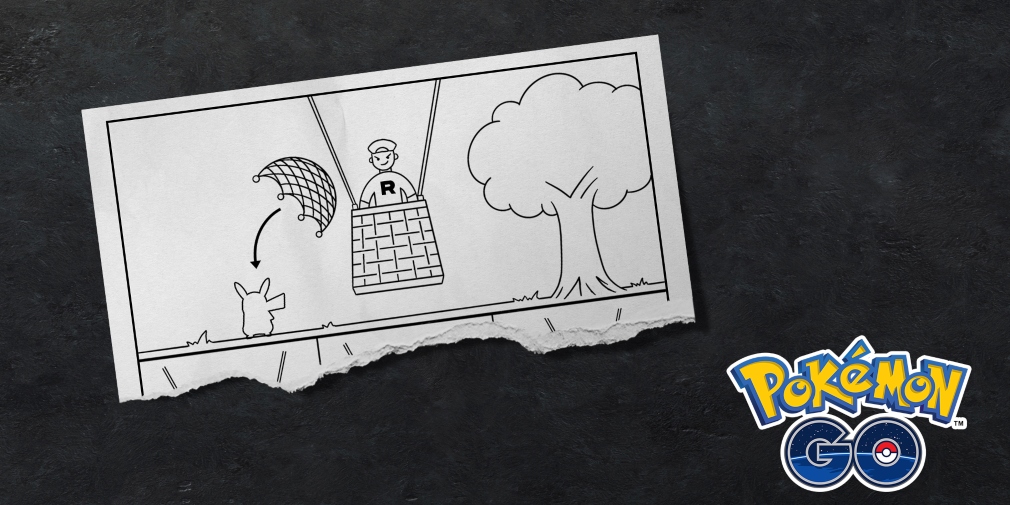 Beyond that, they have also teased some upcoming content by sharing images of Strange Scraps. These pieces of paper have pictures of Team Rocket Go on them. They're clearly plotting something nefarious, that looks to involve both hot air balloons and stealing Pokemon, Jesse and James style. The scraps and associated lore can be found over on the Pokemon Go blog.