Premium puzzling with a creepy atmosphere

Developer Once a Bird's Outsider: After Life is an existential horror game that sees you solving tricky puzzles and unravelling the mystery behind humanity's mysterious disappearance. The majority of its tale plays out in one continuous take, as the camera gradually pans across and zooms into your surroundings.

When the story begins, humanity has been gone for centuries. A last-ditch effort to secure our continued survival, known as 'The Escape Initiative', ultimately failed, though a sudden and rather morbid accident sends power to an android who may just be able to save the universe.

I've played this one for maybe an hour and came away impressed by its sense of atmosphere and many brainteasing conundrums. Most of the early puzzles revolve around getting the android to spring back to life, and they generally feel quite varied.

"After four years, Outsider is finally finished", said Ricardo Moura, the game's programmer. "Although it's firmly rooted in personal experience, the themes we breach in Outsider are universal, and we are confident everyone will be able to experience the game's story and meaning through their own lens." 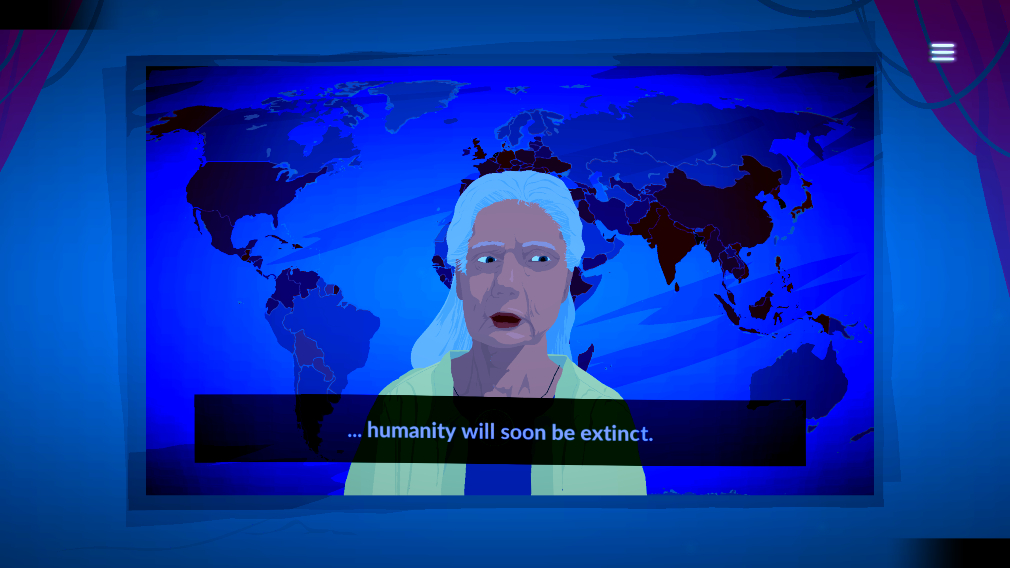 We first covered this one early last month when publisher Rogue shared details on several of its upcoming premium mobile games. The others include The Arcade, Super Glitch Dash, Olo Loco, and Bright Paw. They're all set to launch sometime this summer.

And if you quite like the sound of Outsider: After Life, you'll find it available for download now from over on the App Store and Google Play as a premium game. Google Play Pass subscribers can grab it at no extra cost, which will also be true of the other titles mentioned above once they've launched.

Hunting for some high-quality puzzle games? Well, here are 25 of the very best for iPhone & iPad
SEE COMMENTS