It will release on both Android and Google Play Pass

Radical Forge and Rogue Games' Bright Paw is an upcoming narrative-driven puzzler that's heading for Android as a premium title alongside Google Play Pass. Players will take on the role of Theo, the cat of a stereotypical British supervillain who has been murdered.

It follows his journey to solve the case, which will be narrated every step of the way by an omnipotent British chap, who you can hear in the trailer below. The plot is set to take several unpredictable twists and turns as you inch closer to solving the murder of your owner. 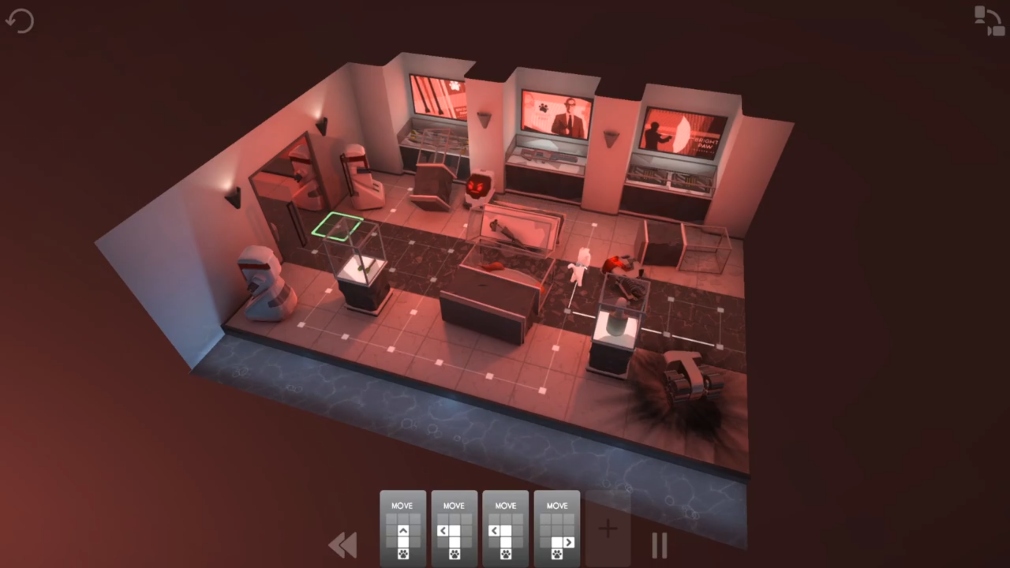 To progress further into the game though, players will have to solve a plethora of puzzles. Each stage is broken down into a series of rooms that you'll have to help Theo navigate. His movement is controlled by selecting one of the cards from the bottom of the screen.

Each card has a set number of steps and directions that Theo will carry out when it's chosen. For instance, one might see him take two steps forward whilst another might see him move three paces forward and then another to the right.

Players will then have to choose the appropriate card for the current situation, ensuring they avoid the various obstacles Theo will need to dodge to safely pass through the room. This includes patrolling robots and lasers among other things. 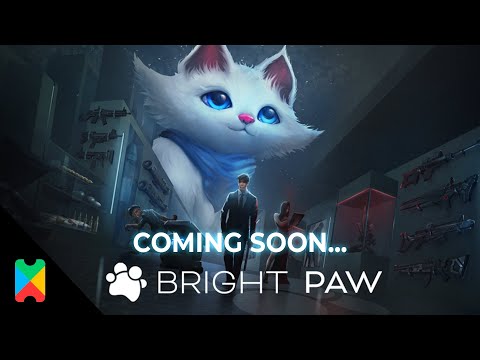 Bright Paw is set to have over 70 levels at launch that will take place in 9 different areas which - based on the trailer - will include museums, warehouses and more domestic settings. For those only interested in the story there will also be a Guide Mode that will allow them to focus on the narrative.

Bright Paw is set to launch this summer as a premium release on Android and Google Play Pass. The game will eventually launch on the App Store too, though dates for either platform aren't confirmed just yet.

Enjoy puzzle games? Here are 25 of the best available for Android