Now available for pre-order on the App Store

Interloper is described over on its store page as *the* spaceflight combat simulator. I must admit that I hadn't heard of it until earlier in the day, when another writer sent over its trailer. I was instantly drawn in by its sense of style, distinct look, and intense action. Then to hear that it's now only a month away from release came as an especially neat treat.

Developer Anchorite has built Interloper from the ground up for iOS, and it sounds like you'll definitely be able to tell. The game is playable in both landscape and portrait, it supports MFi controllers at launch, and those who opt to use touchscreen controls can expect haptic feedback and carefully considered on-screen button placements.

The idea is that you'll work to defend your people from an oppressive regime by taking on fast-paced, mobile-friendly missions. These will see you going up against swarms of fighters, kitted-out frigates, and colossal capital ships. Thankfully, you'll have some elite fighter squadrons of your own to help you out during battle.

Your ship can also be customised with a variety of different weapons, utilities, and wingmen. It's all about player experimentation and working out what sort of loadout is best for the task at hand. As you progress, you'll continue to upgrade your arsenal using salvage found during missions. 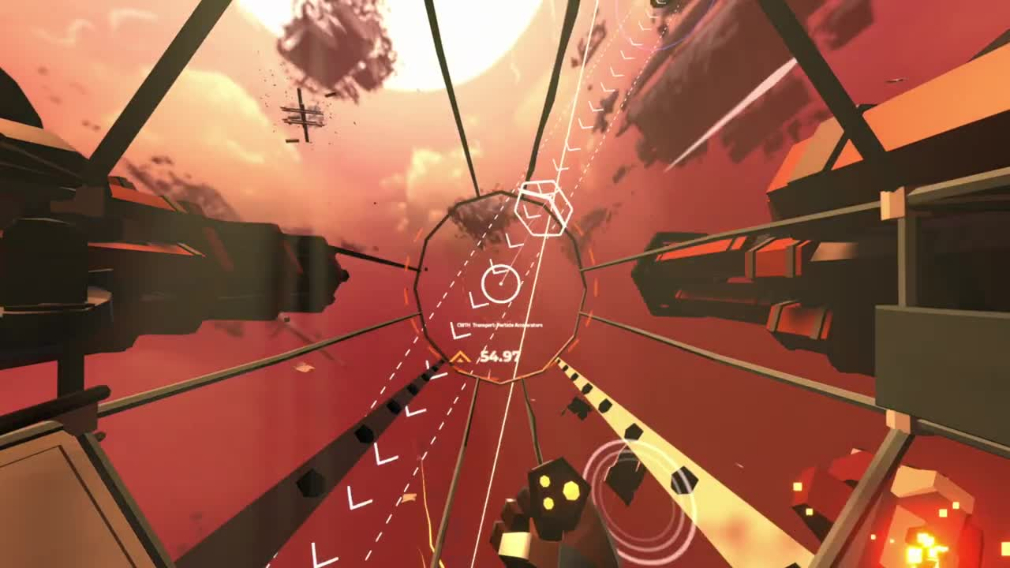 Interestingly, it also seems to mix in some roguelike elements, with death resulting in you losing your current equipment. Though it does seem that you can bail out of your ship to retain some of your progress.

Interloper looks like it could be a great time, and purely based on the trailer, it certainly has a lot going for it. You'll find this one available for pre-order now from over on the App Store. It'll launch on July 30th as a premium title priced at $5.99.

Searching for some of the best action games around? Here are 25 of our favourites for iPhone & iPad
SEE COMMENTS