Promises more micromanagement than others in the genre

In 100 years time, we'll have made it into space and have colonies across our solar system, at least according to Refinery Production's first game 2112TD. Unfortunately, there are also inter-dimensional aliens that want to destroy the humans, so it's not all fun and games.

Available now for iOS and Android, 2112TD is a tower defence game where you'll set about protecting Earth's colonies from the aforementioned inter-dimensional beings. Though these creatures are powerful, they do prefer a relentless, wave after wave approach rather than anything more tactical, allowing players to set up defences and gun them down. 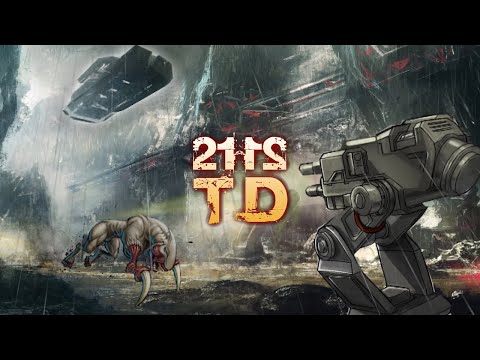 As you can see in the trailer above, 2112TD has an aesthetic that's very reminiscent of older real-time strategy games, which is deliberate on the part of the developers as they aim to pay homage to the likes of Starcraft and Command and Conquer. It also reflects in the gameplay too with a higher focus on micro-managing sets of abilities more so than other tower defence games.

The deeper players progress into 2112TD's campaign they'll unlock more of these abilities to have at their disposal. They'll discover the likes of air-strikes, charged attacks, fortification walls and a tactical drone. The timing of these abilities will apparently be crucial with any mistakes being severely punished by the game. 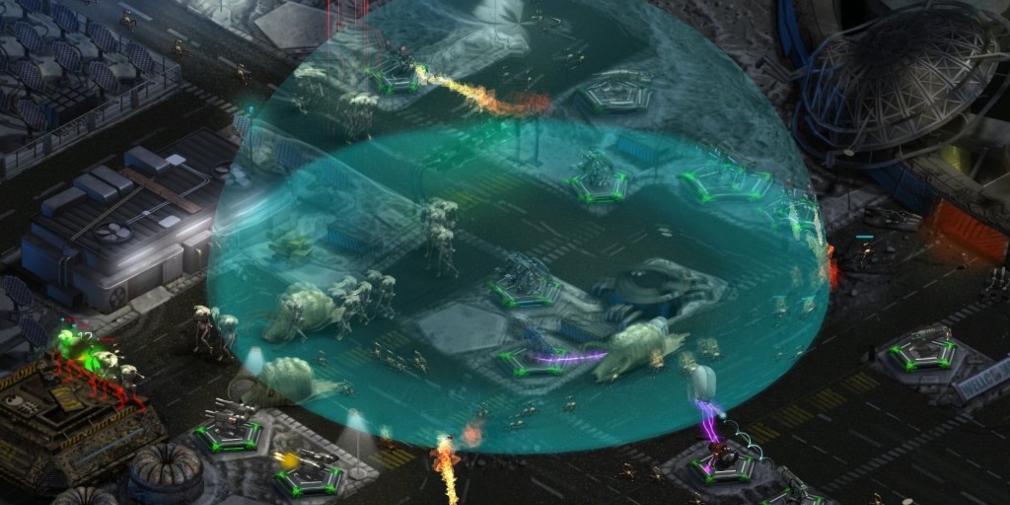 Of course, given the genre of 2112TD, there will also be a variety of towers to choose from to help battle off the inter-dimensional hordes. Some of those include machine guns, flame throwers, artillery and plasma turrets. Each of which can be further upgraded to increase their potency in battle.

2112TD is available now over on the App Store and Google Play. It's a premium title that costs $1.99.

On the hunt for more tower defence games? Well, here are 25 of the best available for iPhone and iPad right now