SuperPlanet's town management sim Evil Hunter Tycoon launched towards the end of March and it's become quite popular since then. It was initially pre-registered by 500,000 people and has now been downloaded over 2 million times.

To coincide with this news, developers SuperPlanet has updated Evil Hunter Tycoon with 'Darkness' Front Yard'. This promises to give the game a large amount of new content to get stuck into and will see the hunters you've worked hard to train to advance to the Dark Lord's Castle. 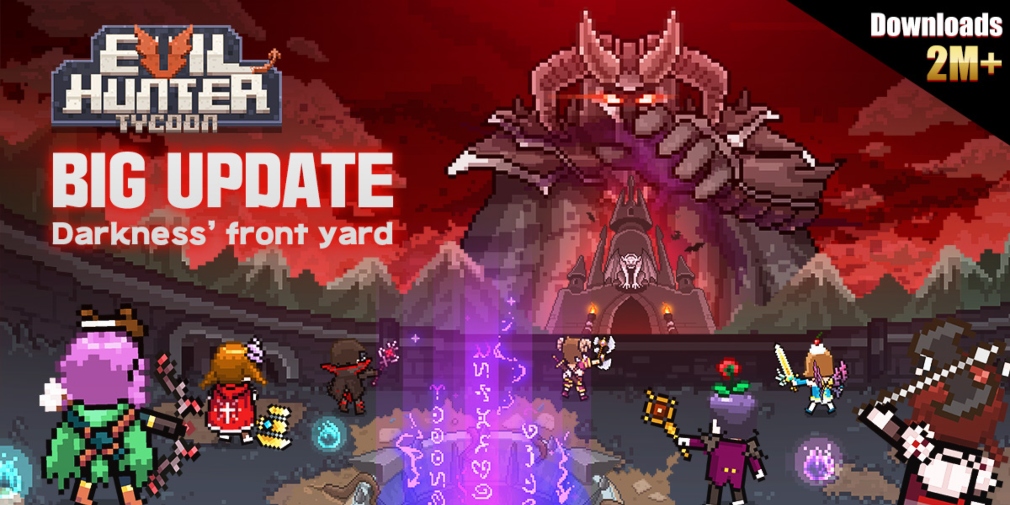 Here they'll fight for the future of humanity in a new hunting ground that will share its name with the update, 'Darkness' Front Yard'. SuperPlanet has also introduced a rune system that promises to bring more depth to the town management sim.

These runes will imbue your hunter's equipment with more power. There are 25 different variants available that range from level 1 to 10. It's worth remembering though that runes of the same type do not stack so make sure if you're equipping multiple runes that they're different variants.

To travel to this new arena, you'll have to send your hunters through a portal and be playing the game on Hard mode. The energy of the Dark Lord is felt there and the portal is highly unstable. That means that you'll be putting any hunters you date to send through it at risk. 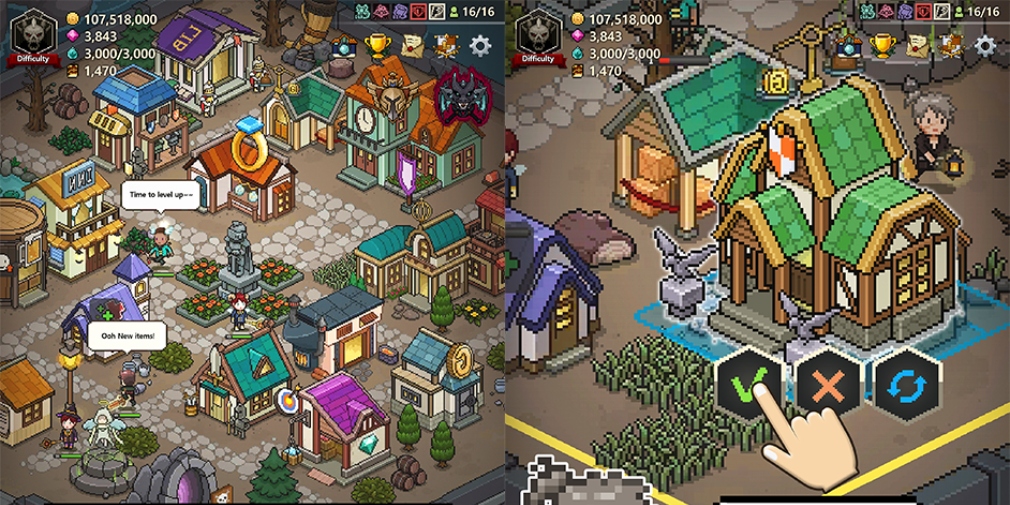 Here they'll encounter a host of new monsters they'll need to slay. They will be the workers of the Dark Lord such as Maids, Stewards and Gardeners, but they are apparently not to be underestimated. The most powerful foe you'll face though is the Bloody Royal Guards. It's recommended you take weapons with increased damage against undead and demons.

Evil Tycoon is available now over on the App Store and Google Play. It's a free-to-play game with in-app purchases.

Enjoy RPGs? Here are 25 of the best available for iPhone and iPad
SEE COMMENTS