Become the best fry cook under the sea

The long-awaited SpongeBob: Krusty Cook-Off has finally launched over six months after it first opened for pre-registration. It puts you behind the Krusty Krab grill and tasks you with serving the residents of Bikini Bottom.

The cooking action is said to be fun and fast-paced, offering hundreds of levels to complete on your quest to become the best fry cook under the sea. Along the way, you'll meet and chat with Mr. Krabs, Patrick, Squidward, Sandy, and many more fan-favourite characters.

Plenty of well-known areas from Nickelodeon's hit show pop up here, including the Krusty Krab and Sandy's Treedome, but what's more is that you're going to be able to design your very own versions of Bikini Bottom's most iconic restaurants.

The game comes to us thanks to a development partnership between Nukebox Studios and Tilting Point. The two were also behind Food Truck Chef, a popular food truck management game. That one ended up being downloaded over 25 million times – an impressive number that Krusty Cook-Off seems destined to outperform. 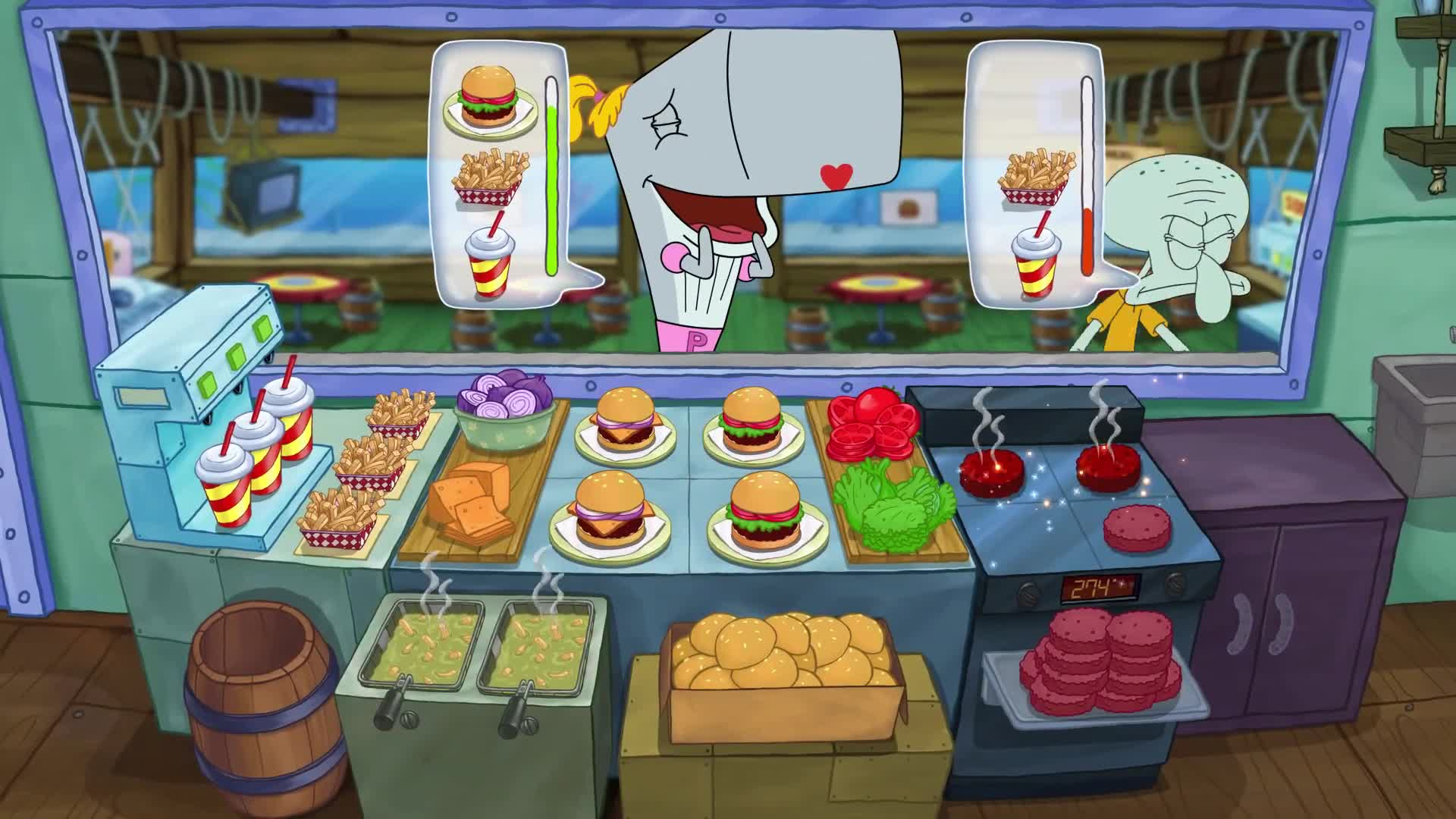 Prior to launch, SpongeBob: Krusty Cook-Off surpassed 15 million pre-registrations. Madness, I know. But I suppose it's not super surprising given that SpongeBob has maintained its popularity over the years. In fact, the sentient sponge might be more beloved now than ever before, no doubt thanks in part to its endless memes.

If you've been waiting on this one for a while, you'll find SpongeBob: Krusty Cook-Off available for download right now from over on the App Store and Google Play as a free-to-play title. This is far from the first SpongeBob game to grace mobile devices, though I think it's fair to say that many of its predecessors haven't been particularly good.

On the hunt for some quality puzzlers? Well, you're in luck! Here are 25 of the very best for iPhone and iPad