Rockbite Games' award-winning sci-fi factory sim Sandship has now soft-launched in New Zealand for Android. This follows on from the studio announcing delays to the project due to COVID-19. Since then, Rockbite has worked remotely to fix "countless issues" and add "a ton of new features".

A pre-beta version of the game was also opened up to 150 testers, with the studio taking the feedback and suggestions from there to continue building and improving upon the overall experience. It is Rockbite's hope that the soft launch will provide valuable info on the game's potential audience outside of the most diehard fans.

Worry not if you aren't based in New Zealand, as Rockbite has opted to go for a worldwide release as opposed to an open beta after the initial soft launch. "We want everyone being able to play, and that's happening very soon", says the team in a news update on Sandship's official site.

You might know Rockbite Games from its popular idle mining title, Deep Town. We've covered Sandship before when it was declared one of the winners of the PAX East Indie Showcase back in January. 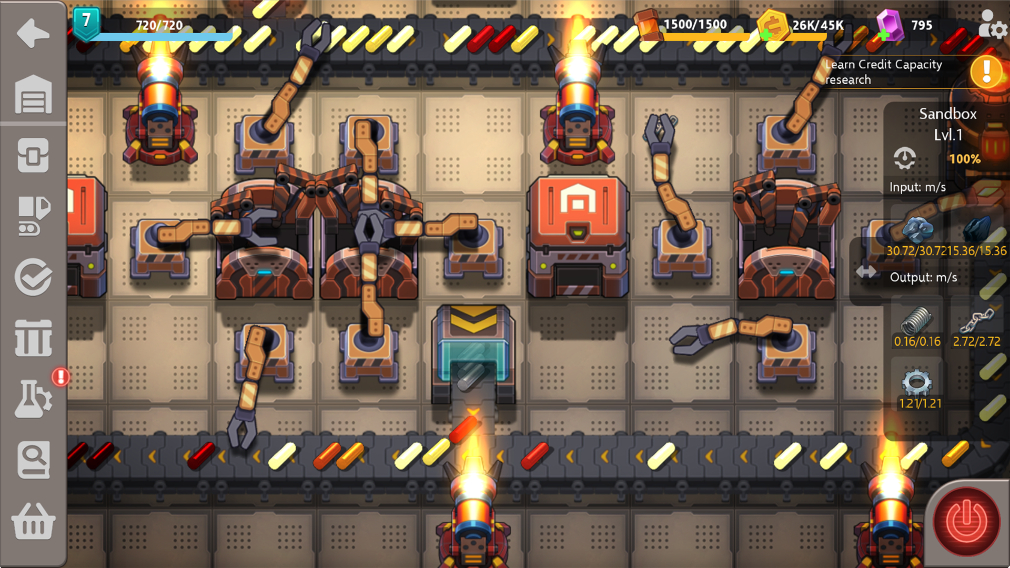 Sandship, if you're unfamiliar with the title, is a management game set in a mega-factory that roams endlessly through a treacherous desert on an alien planet. You'll craft and trade new items, solve puzzles, and gradually rediscover forgotten technologies as you go. Thankfully, you'll have one-eyed cyborg mentor Harvey to help you out and show you the ropes.

If you like what you see, you'll find Sandship available for pre-registration/pre-order now from over on the App Store and Google Play. That is unless you're based in New Zealand, in which case it should now be playable in soft launch. Much like Deep Town, it will launch as a free-to-play title.

Searching for the best strategy games for iOS? Here are 25 of our favourites
SEE COMMENTS