Masketeers: Idle Has Fallen is an upcoming idle RPG for iOS and Android about drawing power from mysterious masks

Masketeers: Idle Has Fallen is an upcoming Idle RPG from Appxplore, who you might know from their other games in this genre that includes Crab War, Light A Way and Thor: War of Tapnarok. They're undoubtedly veterans of idle RPGs and their latest endeavour is set to release during Q3 of this year for iOS and Android, with Early Access beginning for the latter tomorrow.

As the name implies, Masketeers: Idle Has Fallen is a game that's heavily themed around masks. These give humans powers that are based on one of their defining traits such as perseverance or courage. Those powers will prove to be very useful considering there's a host of evil Wraiths running about.

You'll be able to assemble a team of these Masketeers to battle these demons with combat that's centred around matching together a series of orbs. Doing so will allow your characters to unleash powerful combinations, called orb chains.

There will be a variety of masks and characters to gather, each with their own unique traits that will be useful in battle. They are referred to in-game as talents and you'll be able to unlock them as you progress through Masketeers. 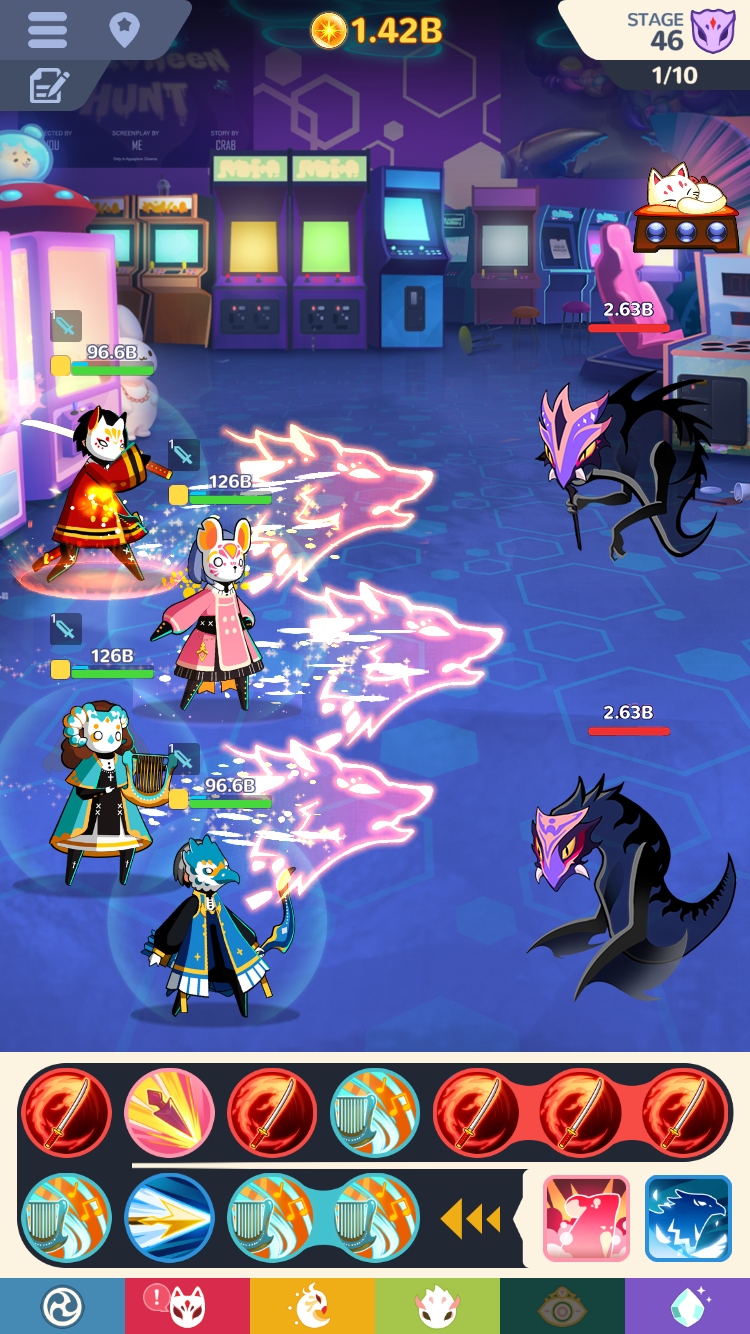 On top of that, there will also be a roster of Wisps and Guardians to call upon to join your Masketeers in battle, providing an extra bit of support to help push back the Wraiths. Meanwhile, you'll be able to gather Arcana and relics of power that will help make your team more capable of dealing with the ongoing threat.

Masketeers is set to launch on the App Store and Google Play at some stage during Q3 of this year. It will also be available through Early Access on the latter tomorrow and you can sign up to be involved on their official website. There is no word on pricing at the moment but given Appxplore's back catalogue, we can expect it to be free-to-play.

If you prefer your RPGs to be a little less idle, here are 25 of the best available for Android

Want more? Check out our growing collection of Masketeers: Idle Has Fallen articles!

Masketeers: Idle Has Fallen is celebrating the holiday season with new Visages, Costumes and Loot

Masketeers: Idle Has Fallen, the orb chaining idle RPG, is available now for iOS and Android