It's being worked on by a new studio

Super Evil Mega Corp, the company behind the popular Vainglory, recently started a new, fledgeling studio called Bazooka Tango. The team there will be working on a game set in the Vainglory universe that will be heading for both iOS and Android at some stage. It's called Vainglory All Stars. This news was first spotted by VentureBeat.

There's not an awful lot of information on the game right now, we've only really seen a brief glimpse of gameplay at the end of the video that you can watch below. It's a 3v3 brawler where players will battle it out in a more colourful setting than in its MOBA relative. 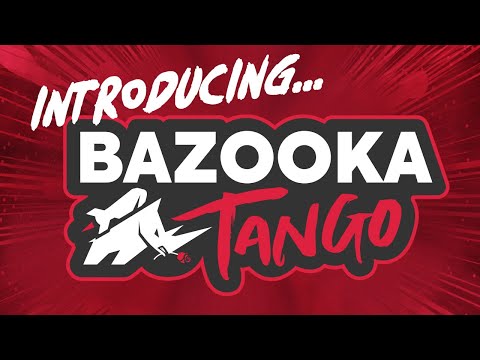 The comment section on said video is currently littered with comments comparing the game to Brawl Stars and it's not difficult to see why. It's certainly a very similar setup and Brawl Stars has proven to be an exceptionally popular title for Supercell with over 100 million downloads on Google Play alone! So you can definitely see the appeal for Bazooka Tango to try and get a piece of that pie.

Whether or not it will do enough to distinguish itself within the genre remains to be seen of course. The good news is Bazooka Tango does seem very keen on getting feedback from potential players. CaptainNeato explains in the video above that they'll be showing the game to different countries one at a time to hear a variety of player's thoughts.

Vainglory All Stars will eventually be available on both the App Store and Google Play, whilst you can pre-register your interest over on the official website now. There's no word on release date and price as of yet, though we can expect it to be a free-to-play title.

Looking for some multiplayer games to scratch that competitive itch? Here are 25 of the best available for iOS