It will be available 'soon'

Battleverse Champions is an upcoming 1v1 brawler that will be the debut title from Tenacious Entertainment. It aims to bring a PC brawling experience over to mobile devices and is set to launch for both iOS and Android 'soon' as a free-to-play game.

The game is set in a world where disputes are settled by battling it out in an arena where players will go head-to-head in bouts that are inspired by MOBA style-combat. That means there are several champions to select from, each with their own suite of abilities to master. 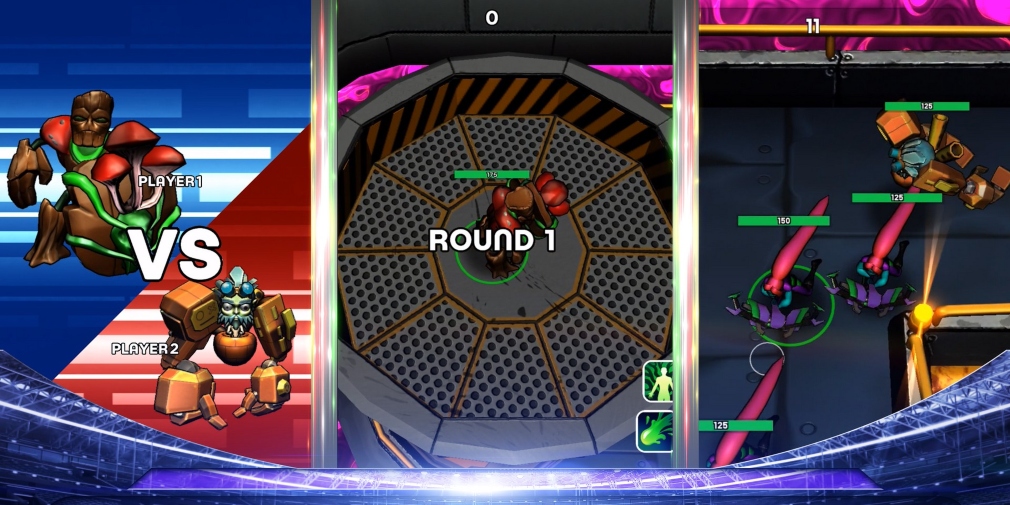 You can read about three of the champions that will be playable when the game launches over on the game's official website. They include Nika, who uses energy bows to snipe her opponents from afar whilst setting traps to lure them into.

There's also Bud, a little treant-like fellow who makes use of powerful toxins that slowly drain foes of their health. Finally, there's Hugo who is a member of a diminutive race and so to make up for his small stature, he's built a big pair of arms that he pilots to punch his way to victory.

There will be a variety of different game modes to indulge in depending on your preferences. Unranked, Friend and AI matches are all available if you're looking for a place to practice or simply prefer a more casual approach. Alternatively, there will be a ranked mode where you'll aim to climb the ladder as high as possible.

There will also be a progression system of sorts in place that will allow you to unlock new champions, abilities and maps. Tenacious Entertainment also promises there will be a plethora of options to personalise your heroes alongside ways to memorialise your best victories. 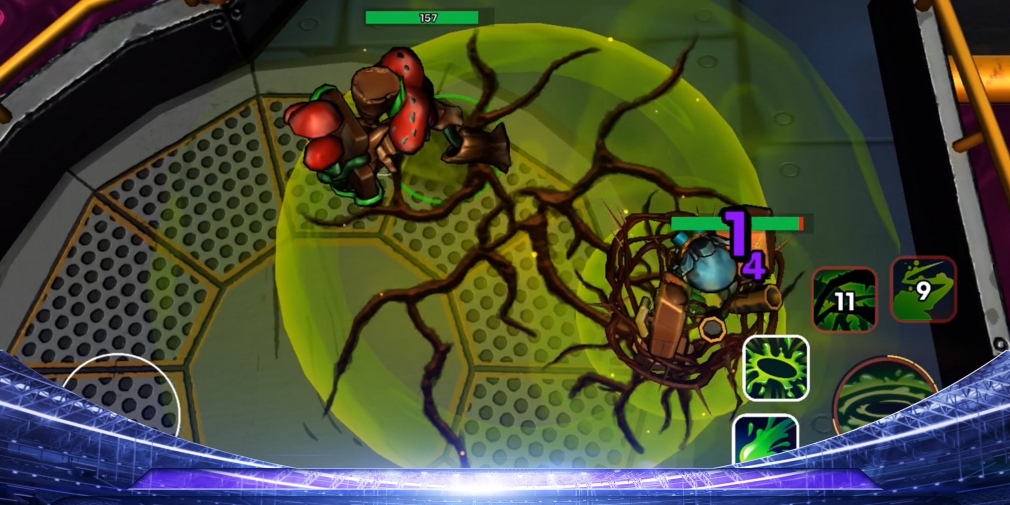 Battleverse Champions will be available on both the App Store and Google Play when it does launch. Currently, there's no specific release date beyond 'coming soon' but we'll update you as soon as we know more. It will be a free-to-play game with in-app purchases.

Looking for some multiplayer games to scratch that competitive itch? Here are 25 of the best available for iOS
SEE COMMENTS

PUBG Mobile's 2-year anniversary celebrations are underway with a host of events, including an in-game amusement park