With more countries to be added in the coming weeks

Plants vs Zombies 3 has been a known entity since July 2019  and has been in pre-alpha since. Now it appears the full launch might not be too far away as the latest entry in the popular series has soft-launched in Ireland, Romania and the Philippines as confirmed in a recent forum post by Plants vs Zombies team member Haemophilus.

Plants vs Zombies 3 will continue to be tweaked during this soft launch period, with EA stating that they'll be taking player's feedback into consideration whenever big changes are made to the game. Additionally, the soft-launch is set to arrive in other countries as development progresses. 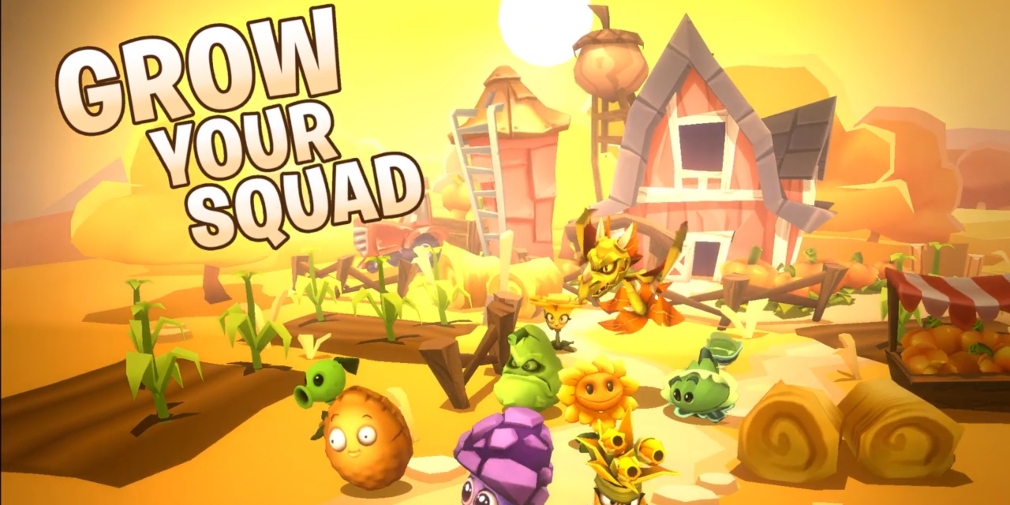 In terms of devices, the FAQ discussing Plants vs Zombies 3 states that you'll need a 'Galaxy S6 tier-device with KitKat (4.4) or higher' whilst Apple users will need an iPhone 6S or higher that has iOS 13.1 installed on it as a minimum.

The game itself will have a few differences from its predecessors, with the most immediately noticeable change being that it will be played in portrait orientation instead of landscape. On top of that, it'll also make use of a 3D art style too rather than the 2D look most people will be familiar with, which is likely to irk a few folks. 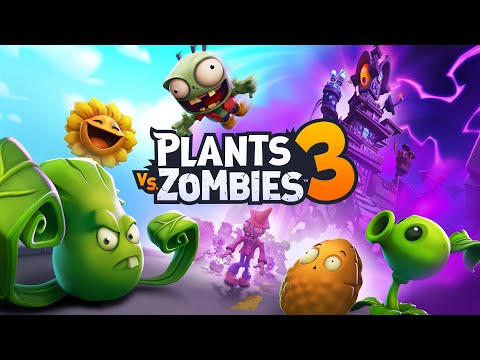 There will be several gameplay changes as you might as expect too. For instance, players will no longer need to keep the Sunflower in play to add to their plant army because new ways to produce sun will be avaialble. This also means the Sunflower's abilities have been expanded so it remains a useful option.

Plants vs Zombies 3 is available over on the App Store and Google Play if you live in one of the soft launch countries, which currently includes Ireland, Romania and the Philippines. There is currently no specific release date for the full launch but we do know it will be a free-to-play game with in-app purchases.

Prefer your tower defence games to be sans saps? Here are 25 of the best available on iOS