Tear down a surveillance state in style

With a name like Repulsive, you'd be forgiven for expecting Punk Labs' latest to be some nasty, repellent horror game. Quite the opposite, actually: it's a super promising freeroamer where you'll perform all manner of boastworthy tricks on a gravity-defying hoverboard.

You'll explore a dystopian playground packed full of opportunities for ludicrous stunts and maybe even the odd secret. Everything suggests it's going for a chilled-out vibe, not least because of the soothing synth-pop soundtrack, but the plot itself, if you want to call it that, sees you gradually tearing down a surveillance state, presumably through sheer force of awesomeness.

The game's store page lets us know there'll be some hidden challenges to take on and plenty of characters to unlock along the way. The physics-based gameplay looks pretty smooth from the trailer footage, though I'm interested to see how the touchscreen controls work.

One thing we know for sure is that Repulsive will feature no ads or IAPs to distract from the hoverboarding action. 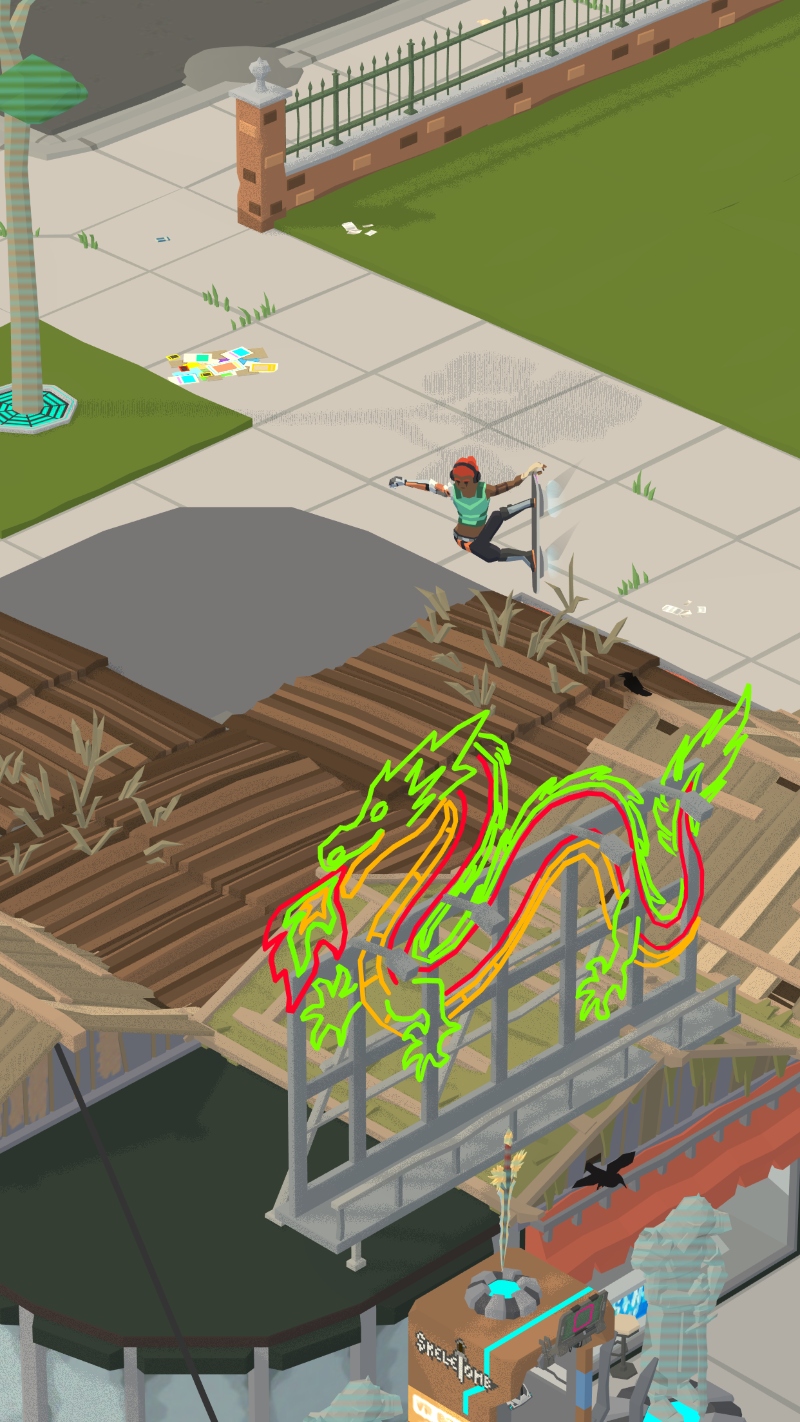 Punk Labs' last game, Raster Prime, is a Sci-Fi puzzler that reviewer Christian Valentin enjoyed a fair bit, saying "while its obtuse nature can frustrate and thrill in equal measure, the minimalist design and abstract puzzles of Raster Prime encourage you to keep playing," before awarding it a respectable Bronze Rating. Check out our video review right here.

You'll find Repulsive available for pre-order now from over on the App Store, where it'll launch on March 20th for $4.99. Hopefully we'll see it come to Android in the near future; I'd hate for anyone to miss out on what looks like a really great time.

On the hunt for some quality sports games? Well, you're in luck! Here are 25 of the very best for iPhone and iPad
SEE COMMENTS