Not everything seen in the Animal Crossing: New Horizons Direct was worth celebrating...

Animal Crossing: New Horizons has finally, at long last, properly been unleashed on the world. After years of begging, months of speculation, and many fans having a meltdown, we finally received concrete word of what to expect from Animal Crossing: New Horizons, in the form of a Direct aired today, February 20th 2020. What a time to be alive. Remember these precious moments, please.

But not absolutely everything unveiled in today's broadcast was what we wanted. While we finally saw much of the island, customisation, villagers, and more, we also found out some details that firmly furrowed our brows and left us with further questions.

Here's the truth: this Animal Crossing game looks absolutely superb, but isn't necessarily everything that fans have been waiting for. To find out all of the reasons why, just take a glance below - here are all of the good and bad points of the Animal Crossing: New Horizons Direct.

This is something our Southern friends have been wanting for a long time, and me too, to be honest. Finally, you can choose which hemisphere you would like your island to be on, and therefore the seasons will be properly mimicked. Apologies to all of our Australian friends who have been dealing with snowy summers in Animal Crossing games before now.

There are many more things found on the ground in New Horizons. You won't just be grabbing shells and fruit, but there's a variety of materials, different kinds of mushrooms, flowers, even weeds now have their uses. This is going to give everyone a lot more to do while playing.

The hemispheres thing? I'm here in the UK, so the seasons have always been fairly representative for me (maybe needs more rain) but when I'm deep in the summer sun, I miss the snowy backdrops. But now I can find Australian players online, make friends with them, and go visit their snowy islands. Beautiful. 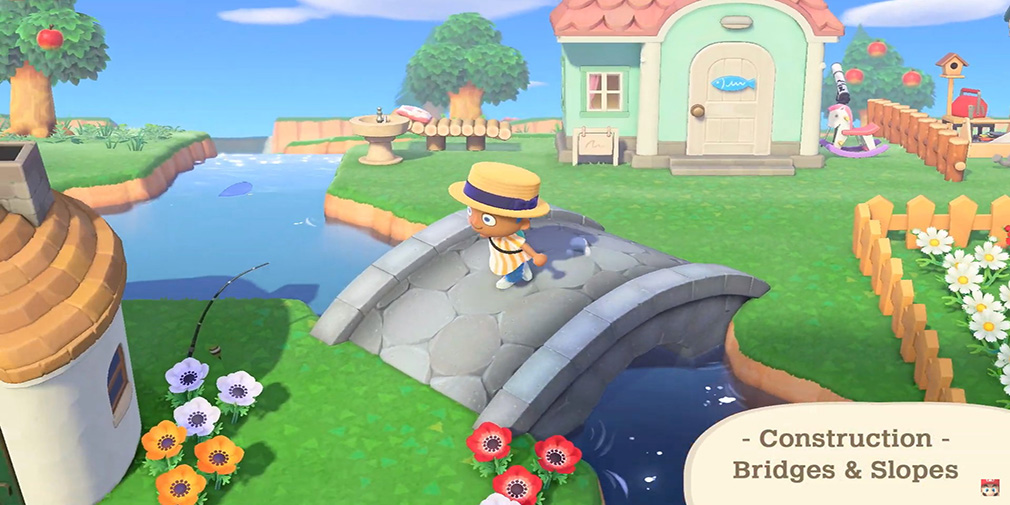 I was worried about this. The museum keeps me going - I love to catch fish and bugs and then collect all the rarest specimens in the museum, it's a wonderful achievement for me. And the museum, in addition to many familiar Animal Crossing buildings, are returning. They might not be present from the beginning, but I'm willing to work hard and get a museum on my island…

Animal Crossing: New Horizons looks to have loads of content right out of the gate, but we finally have confirmation that we will be getting much more content very soon thanks to continual free updates, including seasonal events. This will keep me coming back month after month.

Okay, Minecraft is good in its own right, but it doesn't have the staying power for me. I don't feel compelled to return after I make a couple of big castle towers and an underground maze network. But Animal Crossing is set to give me all of the terraforming freedom of Minecraft, but the game will look good, and I'll enjoy playing it. Bless you, Animal Crossing. I'm going to make the coolest fishing spot. 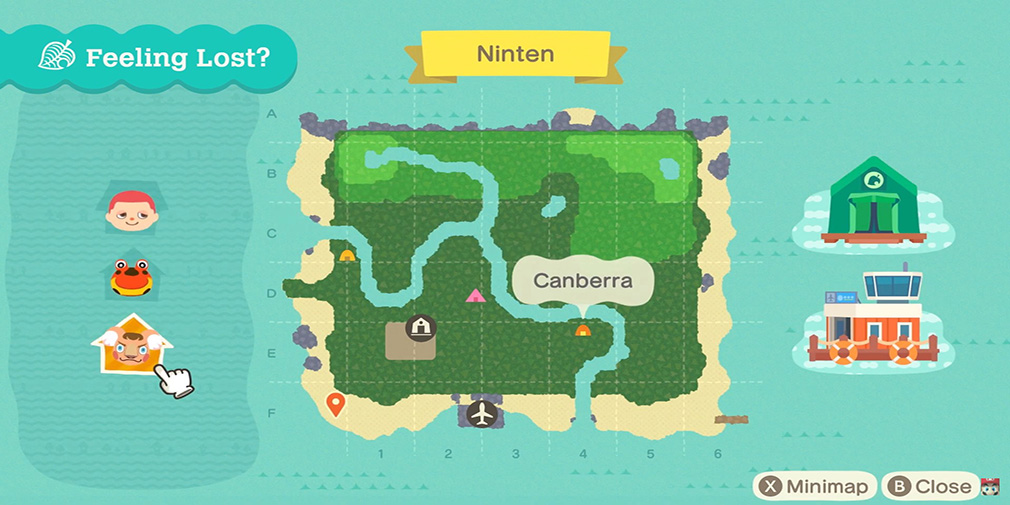 Tom Nook has a daily broadcast where he shouts down a microphone about how amazing it is to live under him? Like, I guess he gives you game tips too, but, dude? No. Stop. Let me live my life the way I want to, you can't control me.

Oh, here we go, Tom Nook's interference again. If your measly tent isn't good enough for you to live in (it isn't) Nook will give you a house, along with a big fat mortgage, despite you already putting the work in to improve his own island. You know where this is going.

You play local multiplayer in New Horizons, and that's pretty wonderful. I can have up to eight villagers on a single Switch, and four can play at once. Cool! Not cool is the fact that they will all have to follow the leader villager, and not get too far separated. Unfortunate, I would've preferred just two villagers at once, and split-screen play, so myself and a friend could do our own tasks at the same time. But I suppose that's asking a bit much… 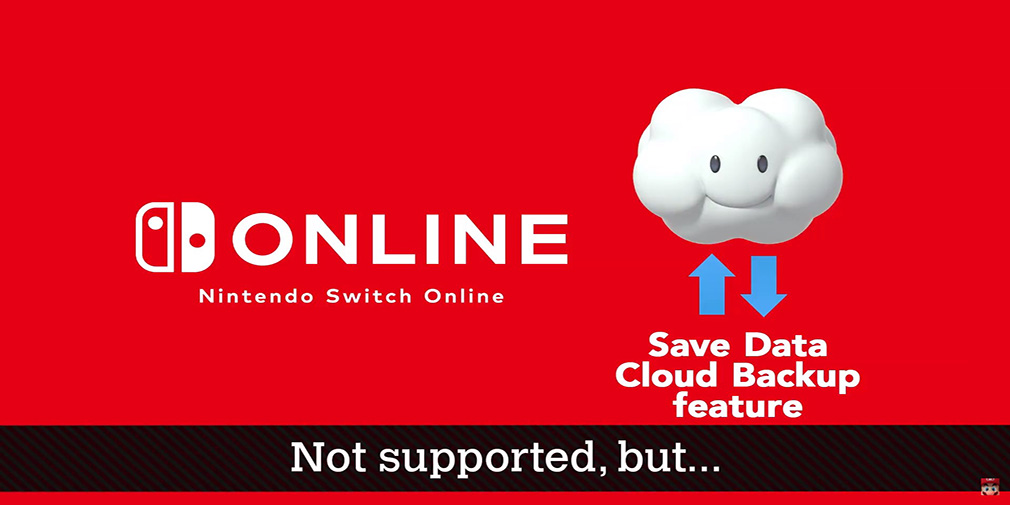 Here's the kicker. It's the Nintendo Switch Online mobile app. You can chat with online villagers, but only through the app. You can scan designs from previous Animal Crossing games, but only with the app. This is very typical Nintendo, despite games like Overwatch already having in-game chat working, they relegate it to the app once again.

Another atrocity here - there won't be a conventional save data backup for New Horizons, instead, you will be able to contact Nintendo for a save data transfer, once ever, in the event of your console being lost, stolen, damaged, etc. Oh, and of course you will need to be a Nintendo Switch Online member. This doesn't even answer my biggest question, of how my game will fare being transferred between two Nintendo Switch systems.

I see why he's doing this. Nook has literally got us all slaving away on a deserted island just for his own sake. There's no mayor here, he's the boss. He owns the shop. He owns your house. He owns the island, he makes the laws, the rules, sets the prices, hikes the taxes… He's doing this all for his own gain. Do not trust him.