Super Smash Bros. Ultimate has become one of the biggest fighting games in the history of gaming. In terms of the number of characters, music tracks and jingles, stages, modes, and overall sales, it appears to be the untouchable juggernaut and has apparently even outsold Street Fighter 2, if Mr. Sakurai himself is to be believed after today's Super Smash Bros. Ultimate livestream.

Byleth's latest trailer even made fun of the fact that there are too many sword fighting Fire Emblem characters in the game as it is, and as such, Byleth also wields other legendary weapons from Fire Emblem: Three Houses, a bow, an axe, and a lance, in addition to their sword. 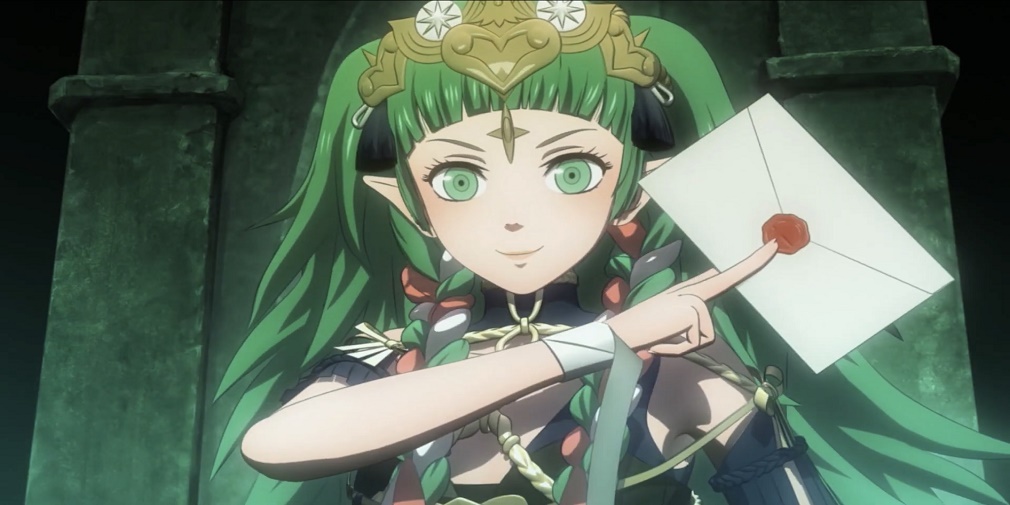 The character trailer kicked off, and many fans instantly knew it was Fire Emblem, and Super Smash Bros. fans across the globe collectively let out a sigh. Not that the character is bad or looks boring, the problem is another sword fighter joining the roster, against the dozens already present.

Well if nothing else, Three Houses' Sothis is very self-aware, and even states; "I see. Too many swordsmen are there?" before bestowing upon Byleth a bunch of legendary weapons to use, in addition to the sword. I'm not sure this is a solution, but it's nice to see that Sakurai knows what he's doing to the fans.

The legendary weapons certainly don't deflect from the fact that this is yet another sword fighter in the game, but they do look very interesting. Your different directional inputs will result in different weapons being used, the sword is up, the bow is neutral, forward or back is lance, and down is axe.

This means each Smash attack and special will use a different weapon, and they all have their own properties. This is at least a departure from most Fire Emblem characters we've seen in the series.

Garreg Mach, the cathedral town from Fire Emblem: Three Houses is being added to the game, and it actually looks really nice. So nice in fact, that I somewhat wish we could run around exploring the Super Smash Bros. Ultimate version just as much as we do in the main game.

Seeing Claude, Edelgard, and Dimitri hanging around like they are just pals brings a tear to my eye, and it's beautiful.

Cuphead is in Smash as a Mii costume, hell yes. In addition to that, if you buy the Cuphead costume, you'll even get one of Cuphead's music tracks added to Super Smash Bros. Ultimate, bringing some more bombastic tunes to the mix.

The Ubisoft costumes announced also look cool, including Altair, and then we have some brand new Megaman costumes, which no one will complain about. I was always a fan of Battle Network, myself.

This means we're going to have a lot more Super Smash Bros. Ultimate hype to enjoy in the near future, so you know I'll be writing more articles just like this… 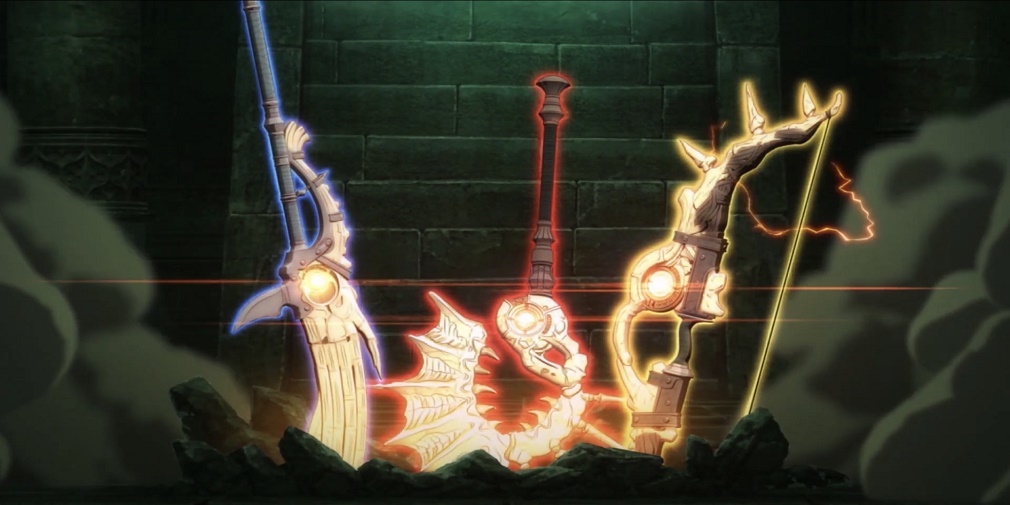 I love Fire Emblem. My first game in the series, being a poor English boy, was Fire Emblem: Path of Radiance on the Gamecube, and I loved it. Turn-based grid strategy was my jam, and this was one of the best, and most challenging, games I had played in the genre.

But this is the eighth Fire Emblem character in the game. That's crazy, considering Fire Emblem is still a relatively niche series, compared to other Nintendo games.

There are brand new Fire Emblem tunes hitting the game, eleven of them, in fact, and once again, that's great news. But only two are new arrangements.

Yes, I'm definitely getting picky here, but my favourite part of Super Smash Bros. music was always the new arrangements. Only having two to play with out of the eleven feels a little disappointing. But I am certainly being pedantic at this point.

But this is not a pedantic point. This is serious. The Rabbids are gross. Stop putting Rabbids everywhere, please. Please, I am begging you.

I barely got through Mario + Rabbids: Kingdom Battle, simply because the Rabbids were inducing waking nightmares. Please have mercy on my soul. No Rabbid costumes online.

Usually when a Super Smash Bros. Ultimate Presentation happens, the character gets released very shortly after the stream ends - perhaps even immediately, or the next day. This time Sakurai has us waiting for almost two weeks.

Don't get me wrong, I'll wait and I won't complain any more than this, but does the man understand that I'll be rewatching the trailer over and over in anticipation?