Don Zombie is an upcoming zombie slaying, side-scrolling shooter for iOS and Android

You can pre-register now ahead of its release in March

No Six Five has announced that their next game, Don Zombie, is available to pre-order now for both iOS and Android. The game is set to release on 11th March and will see players gunning down numerous zombies in some side-scrolling action.

Naturally, there's been some kind of infection that's turned most of the population into shuffling undead. There's one notable exception though, Don, a former colonel, who has made it his personal mission to kill every last zombie.

There will be over 100 levels to tackle, crawling with a hideous variety of zombies. There's everything from your standard vanilla zombie human to hulking variants that clearly benched a fair bit before being turned by the infection. There's also insectoid zombies that'll look to stop your progress with some unpleasant looking spiders and flying creatures.

Being a former colonel though, Don is very capable of using an array of weaponry to quell the hordes. There will be a plethora of different weapons to equip from shotguns to high-tech railguns. There will also be numerous vehicles and traps you can utilise to reduce the undead numbers. 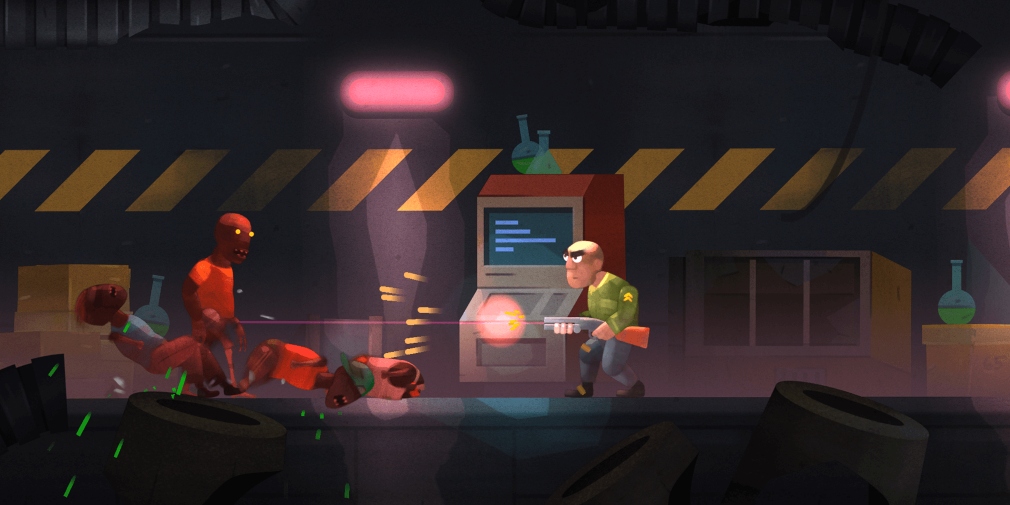 You can check out some of the different weapons, traps and vehicles available in Don Zombie in the trailer above. In total there will be 25 different zombie-slaying devices to discover as you make your way through the game.

There will also be an Arena mode where players can put their skills to the test and see how long they can last. I'm glad this is an option, is it really a true zombie game any more if there isn't some form of endless horde mode?

Don Zombie is available to pre-register over on the App Store and Google Play ahead of its release on 11th March. It will be a free-to-play game with in-app purchases.

Enjoy games that lean heavily on the action? Here are 25 of the best for Android to keep you entertained
SEE COMMENTS