BATOVI Games Studio's Charrua Soccer is the latest title to hit Apple Arcade. It's a fast-paced football game inspired by South America's Charrúa people who, 500 years ago, were a fierce and unrelenting warrior tribe of Uruguayan, Argentinian, and Brazilian descent.

"Today, the term "Garra Charrua" captures their spirit of bravery, determination, and strength, and is epitomized in Uruguayan football", said Roque Papa, owner and director of BATOVI Games Studio. 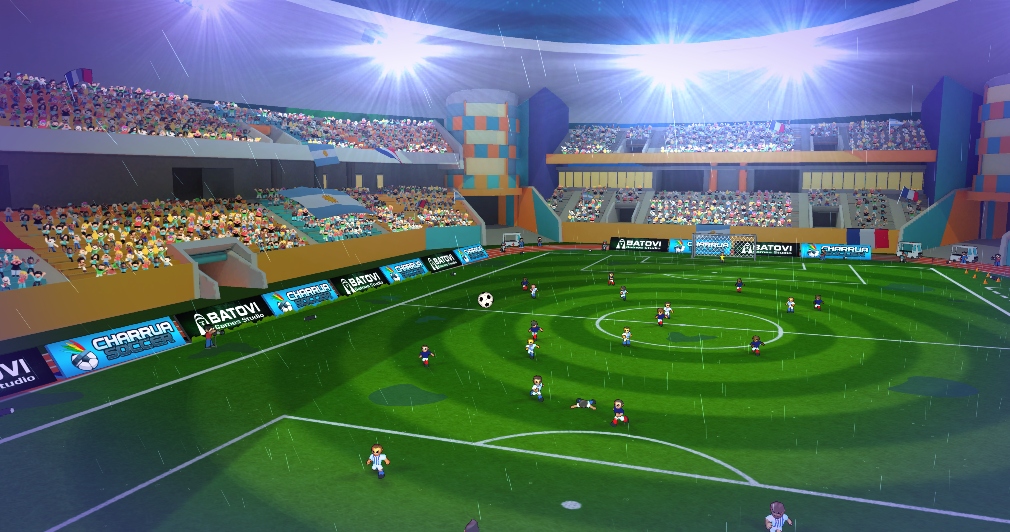 There are three different modes to get stuck into: single-player, two-player PvP, and Party Mode, which acts as a group competition. The various teams are said to offer their own game styles with, for example, "Catenaccio from Italy or Tiki-Taka like Barcelona FC". Capturing the fighting spirit of Uruguayan football was just one of BATOVI's goals with Charrua Soccer.

They also wanted to make a game that was colourful, accessible, and could be enjoyed by just about anyone, in any country. While the core gameplay is said to be fairly easy to pick up and learn, there's also a few layers of depth below the surface that should keep players going for longer.

Charrua Soccer boasts a fairly appealing art style that aims to resemble older games and evoke nostalgia in the player. Helping the presentation are some fun animations, including an overhead kick, scorpion kick, scissors kick, diving header, and more. 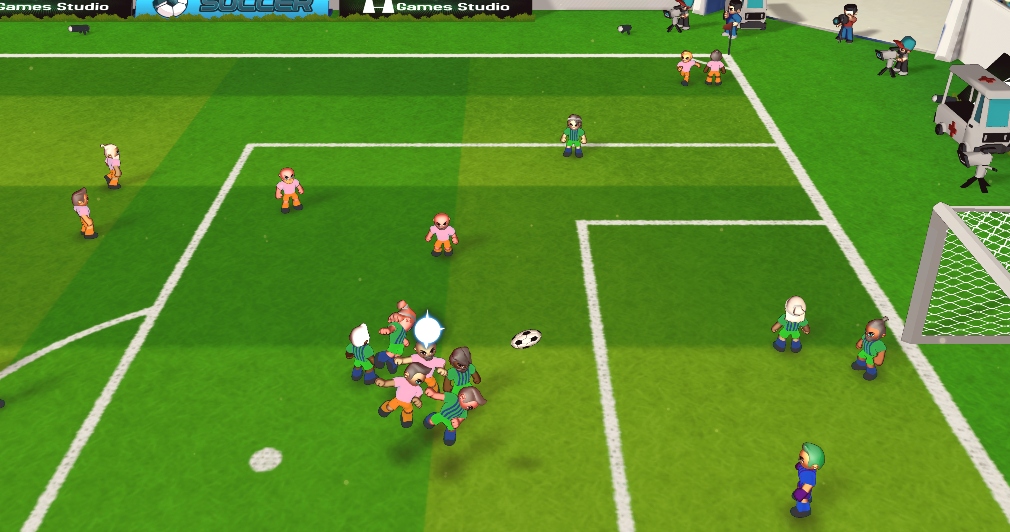 This is the second football title to hit Apple Arcade following Sociable Soccer's launch late last year. I recently interviewed Jon Hare, one of the minds behind Sensible Soccer and Sociable Soccer, at Pocket Gamer Connects London last month. He detailed the game's development and his team's plans for the future.

Charrua Soccer is now available for download to all Apple Arcade subscribers. It'll be interesting to see how it differs from Sociable Soccer and other iOS football games.

On the hunt for some top-tier sports games? Here are 25 of the very best for iPhone and iPad
SEE COMMENTS