The Guilsanian Empire needs you to save it

If you love Japanese roleplaying games full of anime-style artwork, try Cryptract. Published by Lionsfilm, this colourful JRPG was originally launched on Android and iOS back in 2015. Since then, it’s become one of the world’s most played mobile games based on player count, with more than 10 million people diving into the fantastical land of Centrair. 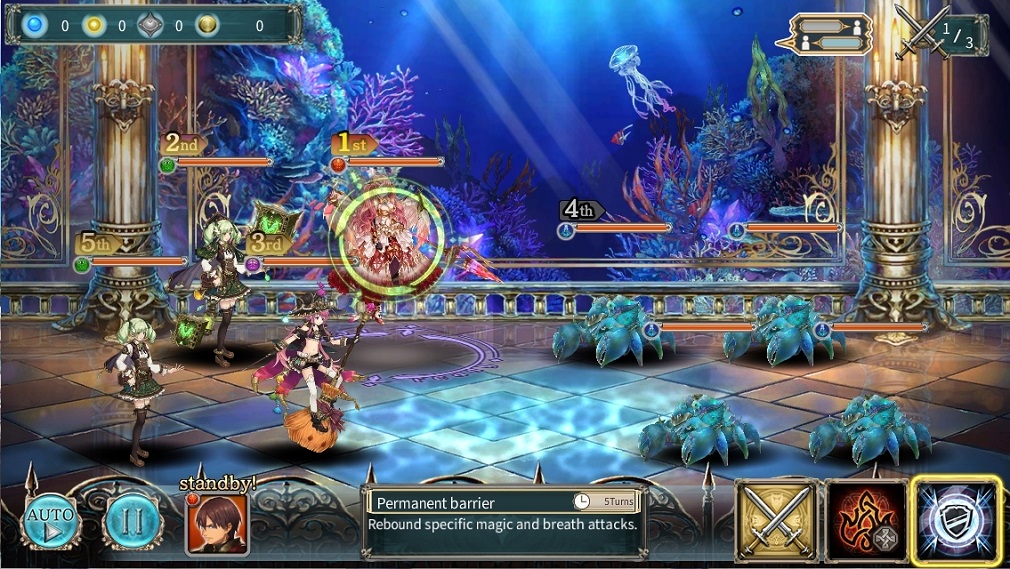 In Cryptract, the Guilsanian Empire is under threat from the Mystical Beasts. You must gather your most powerful heroes to take them on, one battle at a time. Main story quests and side quests will take you all over the land, revealing more of Cryptract’s lore, as well as the dramatic events to come. 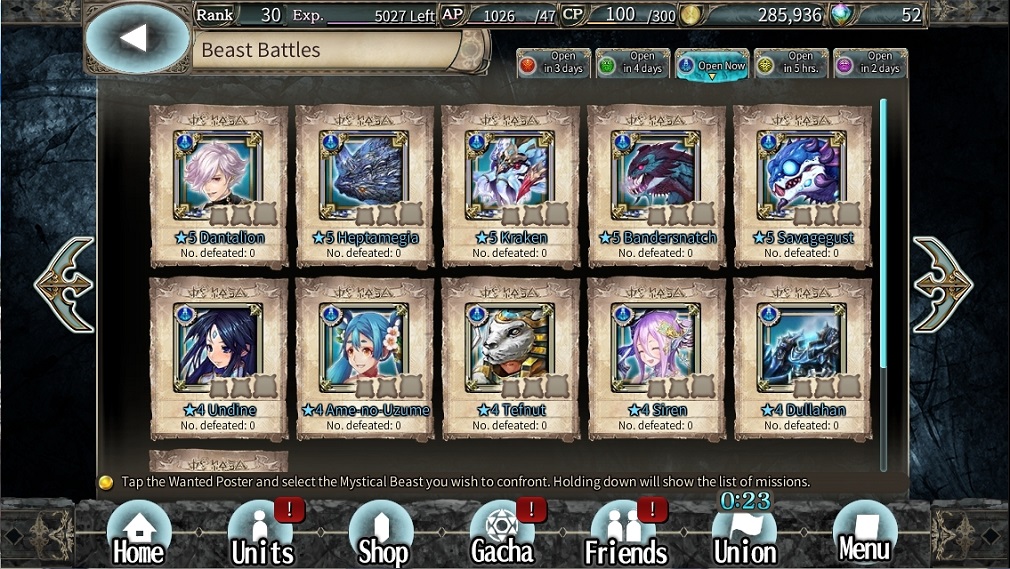 Who is in your party is up to you. Collect star-rated heroes through gacha-style rolls, and upgrade your favourites using resources gained in quests. Heroes come in a range of elemental classes — fire, wood, water, light and dark — each having advantages and disadvantages against other elements. So you’ll want to pay attention to the elemental make-up of your party and your enemies to maximise your chance of victory. 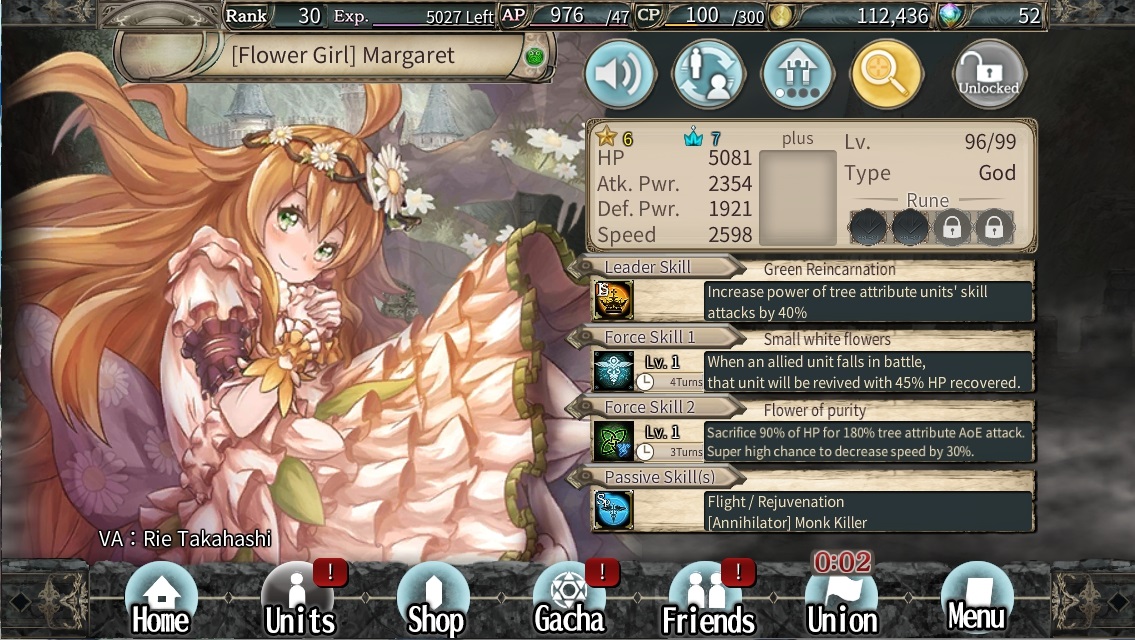 Combat in Cryptract comprises turn-based battles and is easy to pick up. When you enter a battle, your party is on the left, while your enemies are on the right. When it’s your turn, simply select the skill you’d like to use, followed by the enemy you’d like to target — and hey presto. As well taking on the Mystical Beasts roaming Centrair, you can also fight rival guilds online.

Join the millions of players who have already begun their quest; download Cryptract on Android and iOS for free.