The incredibly popular Old School RuneScape has now unleashed a fresh nightmare on intrepid players in the form of a monstrous group boss. The Nightmare of Ashihama, as it's known, introduces "never-before-seen" combat mechanics to the beloved MMO that encourage players to band together and take this beast down as a team.

If you're feeling especially brave, you'll find the Nightmare in the catacombs of the Sisterhood Sanctuary in Morytania. Up to 80 players can engage in combat with it at any given time, and the difficulty will scale as the team grows in size. Thankfully, taking down the boss won't result in a panicked rush for loot, as all players will receive their own special reward for helping out. 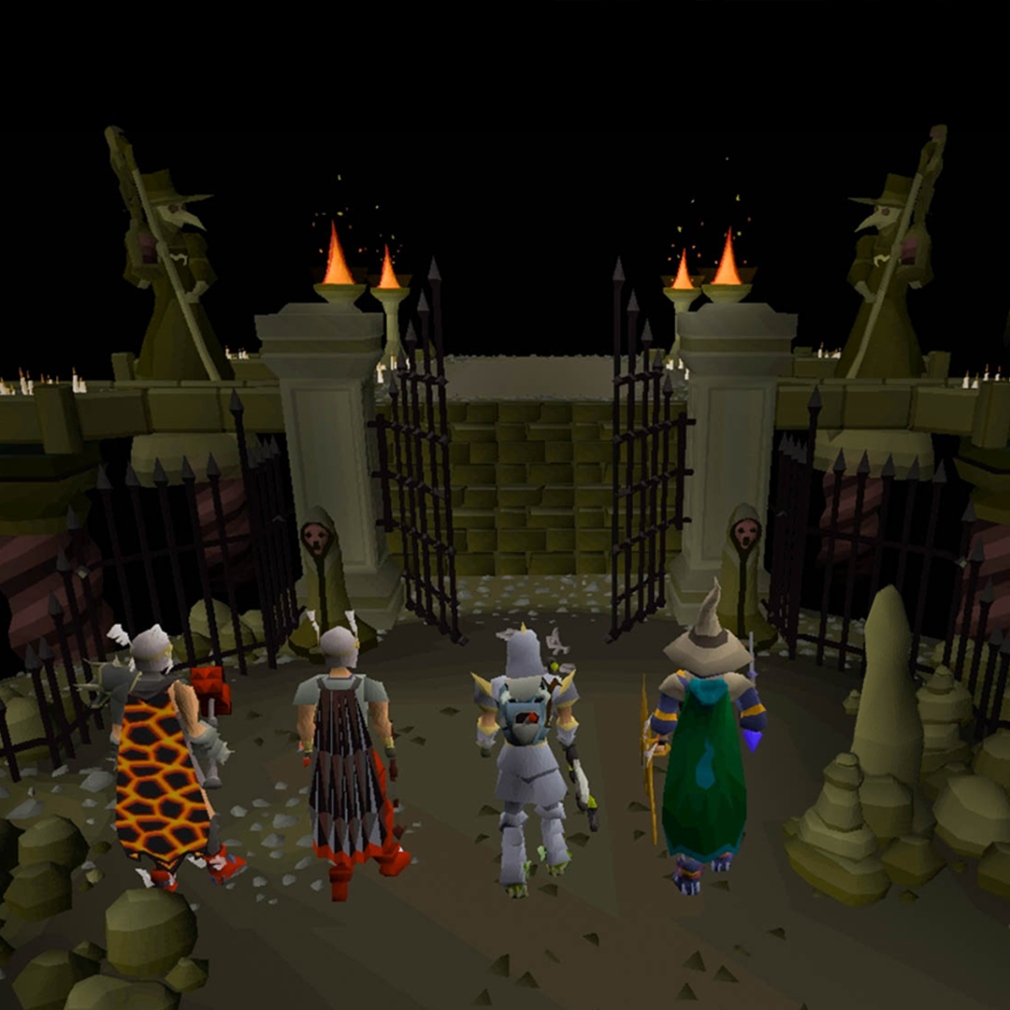 Late last year, the Nightmare was put to a player poll, and it passed "with flying colours". All told, 45,000 votes were counted with 90% approving its addition to the game. "Empowering our community to have a say in the game's content, through polls such as this, is hugely important to us as a development team and we can't wait for players to team up and tackle the Nightmare today", said Rob Hendry, Executive Producer on Old School RuneScape.

Morytania is now the place to go for PvM gameplay, with the Nightmare of Ashihama joining the high-level Theatre of Blood raid and crypt-raiding 'Barrows' combat encounter.

As Old School RuneScape's seventh anniversary approaches, it's impressive to hear that this last year has been one of the best yet for the long-running MMO. In 2019, the game enjoyed its highest-ever daily active player numbers and achieved more than 8 million installs across mobile platforms. 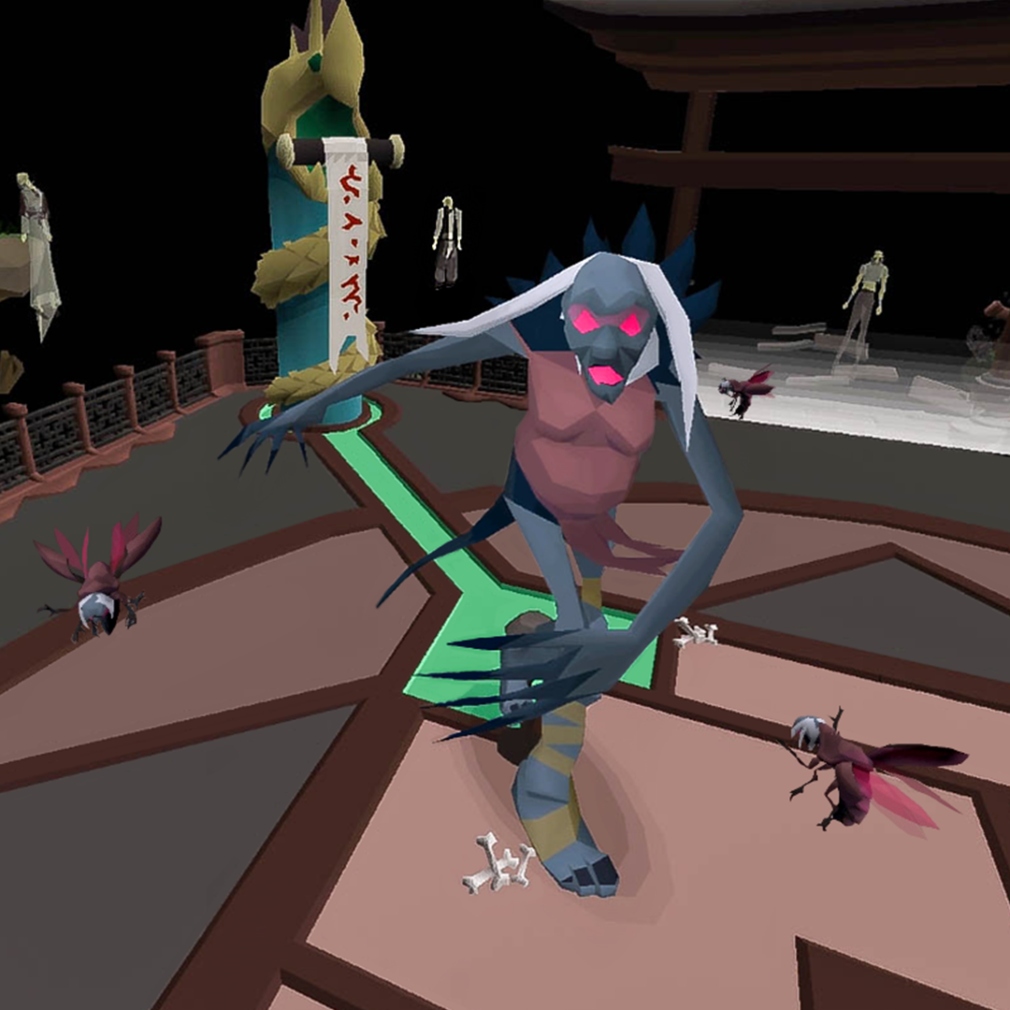 It's an incredibly easy recommendation for fans of the genre, and ex-Ed Harry agrees in his glowing review of the game from launch.

If you want to get involved, you'll find Old School RuneScape available for download from both the App Store and Google Play.

On the lookout for your next favourite RPG? Here are 25 of the best on Android

My Arcade's Switch-style console, the Retro Champ, that can play 16-bit cartridges is available now