Hidden Survivor is such an unusual concept that you'd be forgiven for missing its initial release last year. There's elements of shelter building, survival and even a bit of hide and seek.

It's that hide and seek aspect that makes up the core gameplay. You'll be placed into a game with up to 9 other people and have three minutes to scavenge resources. This isn't a case of running about and looting. Instead, your character can turn into different objects, where they will periodically gather resources based on the item they're disguised as. 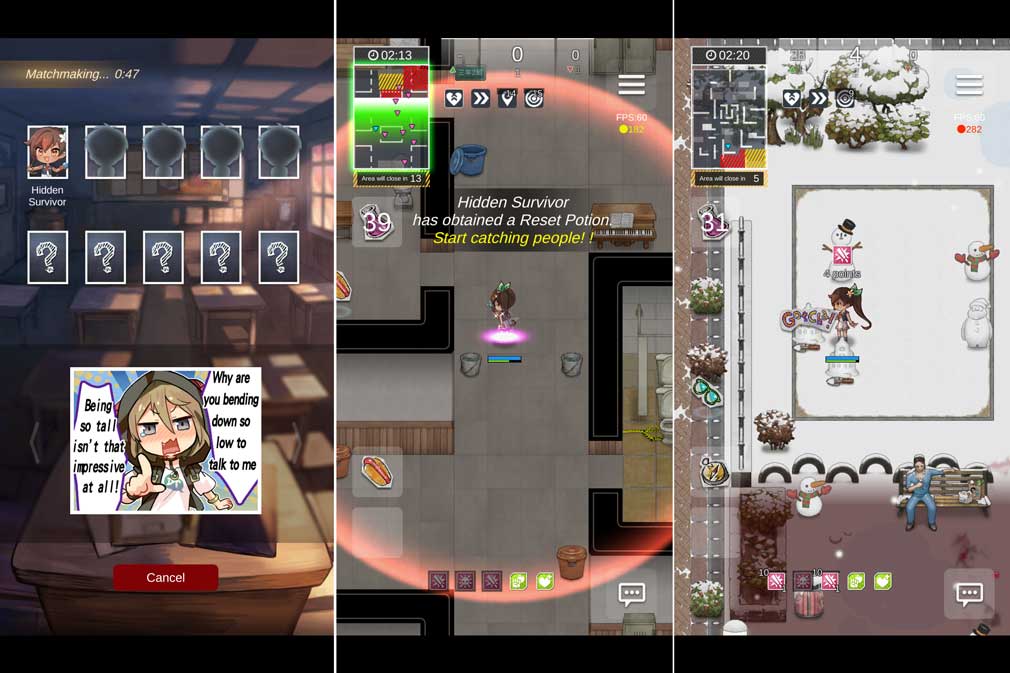 So if you're impersonating a fire extinguisher you'll gather metal, for example. Of course, there's a reason you're hiding in the first place and that's because there's a pink potion that turns one player into a seeker.

The seeker will hunt and kill other players to gain bonus materials. So, when that's not you, you'll have to make sure you're not hiding in a place that makes it obvious you're a fake piece of furniture. Likewise, as the seeker, you'll be on the lookout for suspiciously placed objects. 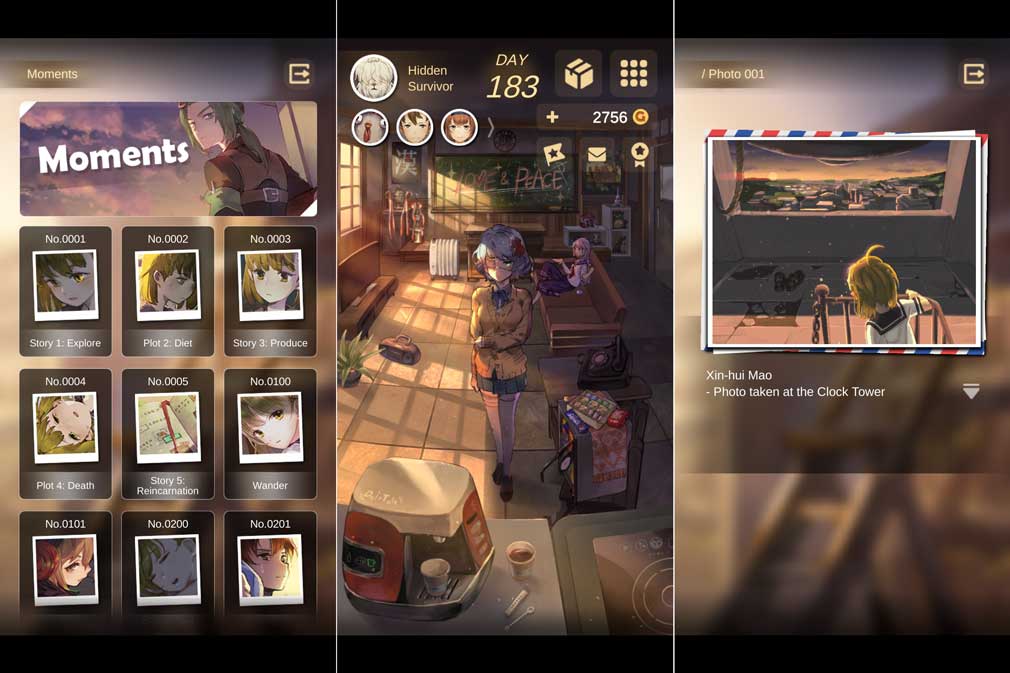 There will be other items to make use of too, such as food to restore your health or glasses that increase your vision of the map. This will constantly shrink throughout each match, severely limiting the playing area in the latter stages.

Outside of these matches, you'll be upgrading the sanctuary's facilities, feeding your survivors and recruiting new ones to explore with. Each game equates to a day passing and you'll aim to survive as long as possible, being forced to start over if everyone dies of hunger, thirst or lack of spirit.

Hidden Survivor is available now for both iOS and Android. It's a free-to-play game with in-app purchases.