The Elder's Quest is an upcoming RPG from Plunder Games that's set to arrive for iOS and Android in Spring this year. It's also available now in Early Access, as mentioned by the developer in a recent Reddit thread.

The Elder's Quest aims to provide players with a classic RPG experience alongside the developer's own brand of silly and meta based humour. It will often mock itself for following the tried and tested tropes of the genre as well as just being a tad absurd.

The game takes place on a grid-based overworld where you'll move a little tabletop-like character onto different spaces within the grid. Each space you move into will either simply be empty or have an encounter of some kind such as a battle or a merchant you can visit to buy new gear.

The battles themselves are a side-on affair with elements of timing to consider. To perform a light attack you simply tap the right-hand side of the screen whilst for a heavier blow you hold down for longer, which will break through an enemies guard. Timing your lighter attacks correctly will allow you to perform a combo that means you'll deal damage than simply swinging wildly. 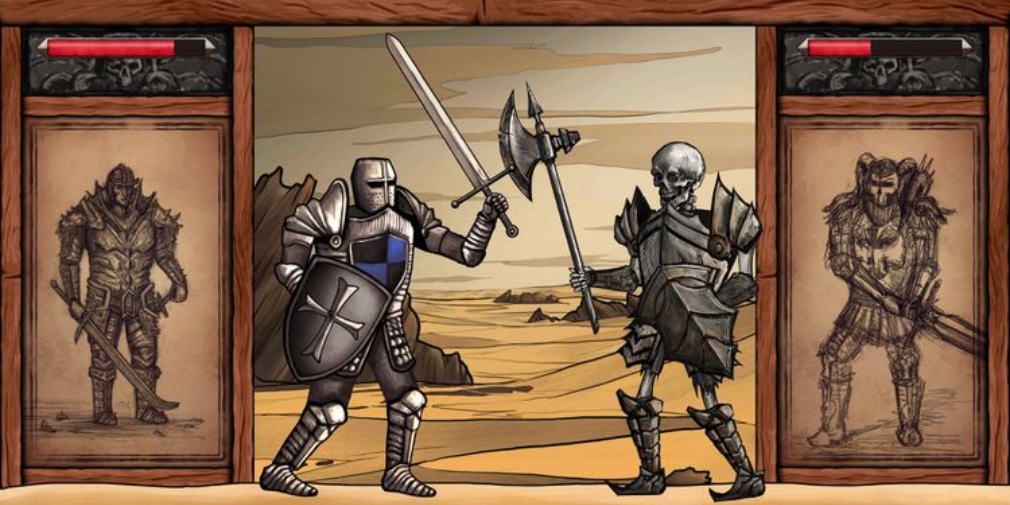 Meanwhile, the left-hand side of the screen deals with the defensive side of The Elder's Quest. Tapping and holding will make your character raise his shield, which will block a portion of the enemies attack. Additionally, if you swipe to the left you'll be able to perform a dodge that is vital for avoiding attacks that cannot be blocked.

There are a plethora of other skills and weapons to be unlocked too such as various finishers for yet greater damage. It's certainly a very intriguing game that promises a good amount of depth with its combat system. 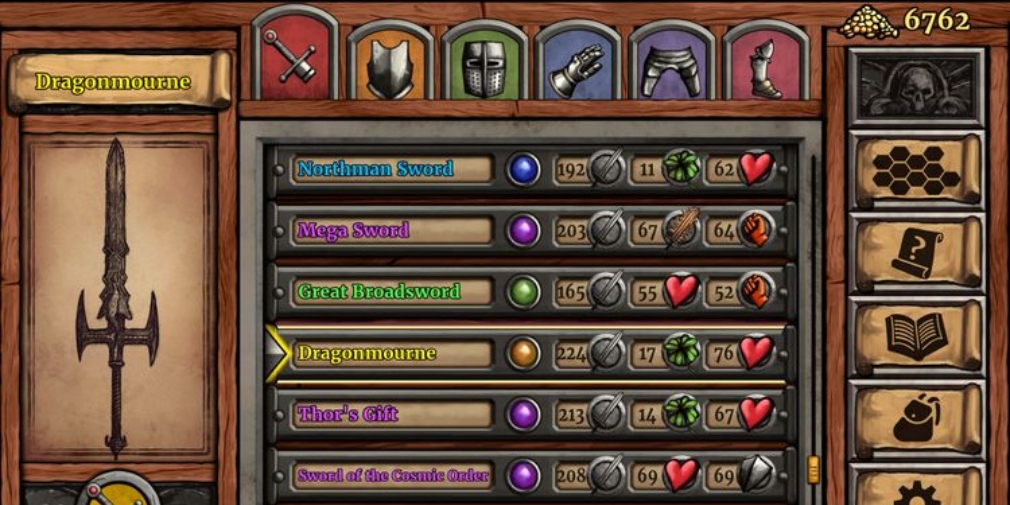 The Elder's Quest will be available on the App Store and Google Play sometime in Spring of this year. It will be a free-to-play game with in-app purchases. However, you can hop on now if you're interested as it's currently available on Google Play in Early Access and through Testflight if you're an Apple user.

On the lookout for good RPGs? Here's 25 of the best that you can play on Android

Pachoink! is a Pachinko-inspired puzzler launching for iOS and Android on February 21st