Developer Toppluva's Grand Mountain Adventure has sped its way onto the App Store after launching first for Android last year. It's an impressive skiing and snowboarding title that currently offers 8 mountains to explore and master, over 100 challenges and trials to take on, and full support for game controllers.

With each mountain being its own self-contained open world, they each aim to serve up their own distinct challenges and extreme sports opportunities. The environments you'll find yourself in can be deadly, with wolves and bears roaming around the forest areas, rock falls requiring swift reaction times, and epic avalanches speeding towards you at a moment's notice.

General gameplay is said to be non-linear, meaning you can progress the mountains in any order and tackle them however you like, whether by exploring them to the fullest extent or taking a lift to the top and going from there.

"We're three brothers who love skiing and snowboarding and we've poured our hearts into this project, we're so excited to see what gamers make of our homage to our favourite past-time", said Viktor Sehr, Lead Game Designer at Toppluva Studios.

Thankfully, it sounds like their hard work has paid off, at least in terms of some very positive reviews. 148Apps, our sister site, said "this skiing game feels as effortlessly liberating as gliding over snow", before awarding it 4 stars, while the game currently boasts on an impressive 4.6 stars on the US App Store. 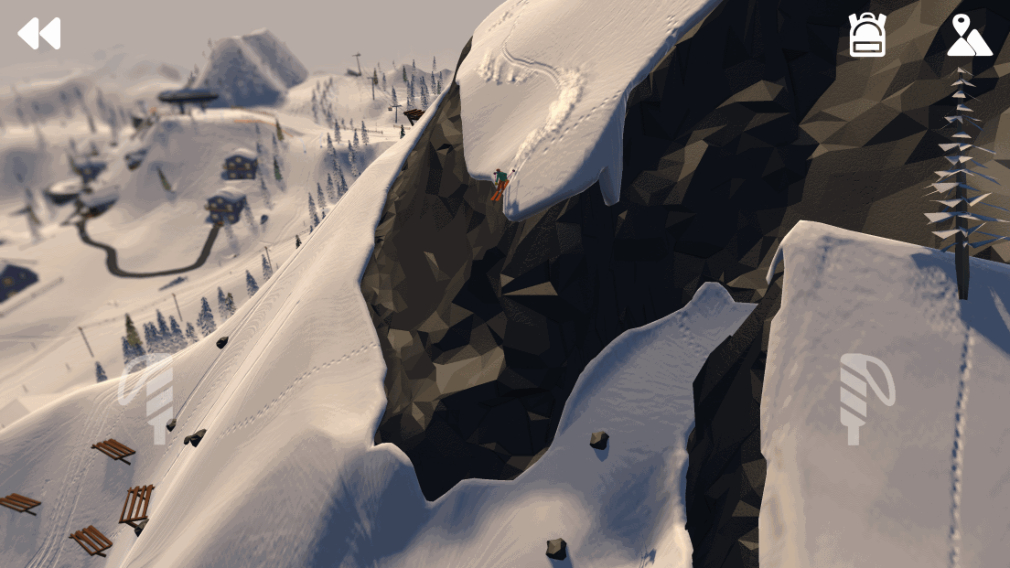 It's also shot right to No. 1 on the US App Store's Sports category, with early user reviews praising the soundtrack, visuals, and elegant controls.

If you'd like to try it before you buy it, there's the option to play the first mountain for free. If you like what you see, the full game can then be unlocked with a one-off purchase. Grand Mountain Adventure is now available for download from both the App Store and Google Play. The new content found in the iOS release has also been added to the Android version.