Including the Grammy Nominated 'Cola'

Youth Control Games has added a new club to its popular rhythm game MIXMSTR. This new club is called 'The Rooftop', which is located exactly where you'd imagine from that name – on top of a giant skyscraper. You'll find it available in the game right now.

To commemorate the opening of the latest in-game club Youth Control Games has made tracks from the music label Defected available in the record store. This includes, among other records, CamelPhat ft Elderbrook's Cola which was nominated for a Best Dance Recording at the Grammy's in 2018. It's a song that's had over 100 million plays on YouTube alone, so fair to say it's pretty popular then.

Joining Defected will be several tracks from Glasgow Underground's catalogue of house artists. In the future, they're also planning to add songs from Dirtybird's repertoire alongside other labels that are, as of yet, unspecified. Youth Control Games has just said they are well-renowned.

Discussing the new Rooftop club Timo Juuti, CEO of Youth Control Games said: “There is something eminently cool about partying on a rooftop, so we’ve been working for a while now to give MIXMSTR its very own rooftop club. The Rooftop will give players a real sense of the MIXMSTR world as they look out across the vista from behind the decks.” 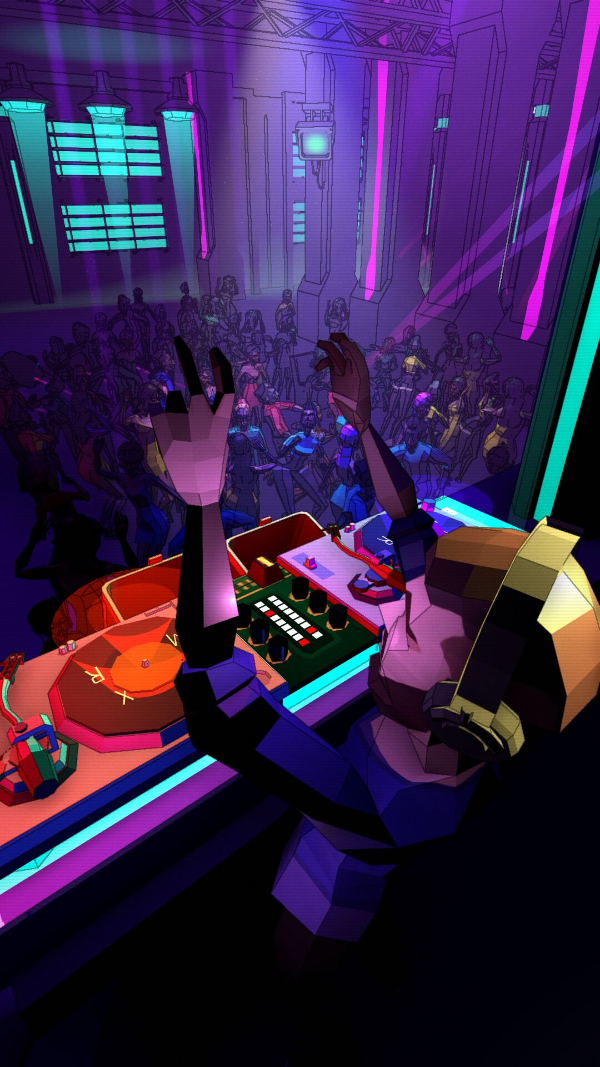 MIXMSTR has proven to be a popular titled since it launched late last year, having now amassed 500,000 downloads in that time. If you're unfamiliar with the game it's a rhythm action game that attempts to emulate what it's like to spin the decks at sold-out clubs whilst forging a career in DJing.

MIXMSTR is available now on the App Store and Google Play. It's a free-to-play game with in-app purchases.

Want more? Check out our growing collection of Mixmstr articles!