You ever imagined yourself as Skrillex or David Guetta but just don't have the skill? Then Mixmstr might be the game for you. The DJ'ing game will be released on both iOS and Android in early 2019 and a trippy looking trailer has already been released. 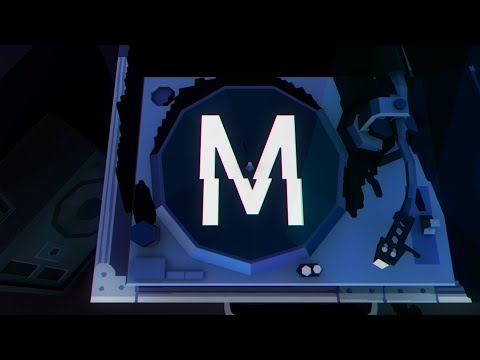 The game's being made by Youth Control Games, an offshoot of the Finnish record label, and as you've probably guessed you play as a DJ. It's a rhythm game mixed with strategic music selection, you start by doing gigs at tiny clubs and eventually work your way up to performing the biggest festivals.

The teaser trailer doesn't divulge much on how you actually play the game, but we do get a decent look at the aesthetic. The diverse cast of characters are all low poly with an interesting animation resembling puppetry. And nightclub life is captured well, complete with strobe lights, thumping music and, of course, twerking.

Much of the game is still a mystery but it certainly looks like something to keep an eye out for if you enjoy club music or rhythm games. You can be the best DJ when Mixmstr is released for free on the App Store and Google Play early next year, and you can register you interest right now on the website.