That's just a codename for now though

Sigono, the developers behind OPUS: Rocket of Whispers and The Day We Found Earth, have teased the next game they're working on. There are not many details about it at the moment but it's currently in development under the codename Project River.

We do know that the game will continue its predecessor's tradition of focusing on story in an attempt to create both memorable and emotional moments. The narrative setup is that the Thousands Valley star system is a smouldering wasteland following a war over its 'dragon veins' – which are essentially sources of energy.

However, despite how desolate it may now seem there is still talk of ancient treasures that can be found there. This leads many an adventurer to travel there to see if they can rummage any loot up. And that's pretty much everything that we know so far.

They've released a teaser trailer, which can be seen above, that shows a smattering of what appears to be gameplay as well as a lot of concept art for Project River. If you've played or even seen of Sigono's previous games it won't surprise you to hear that it looks incredibly lovely. 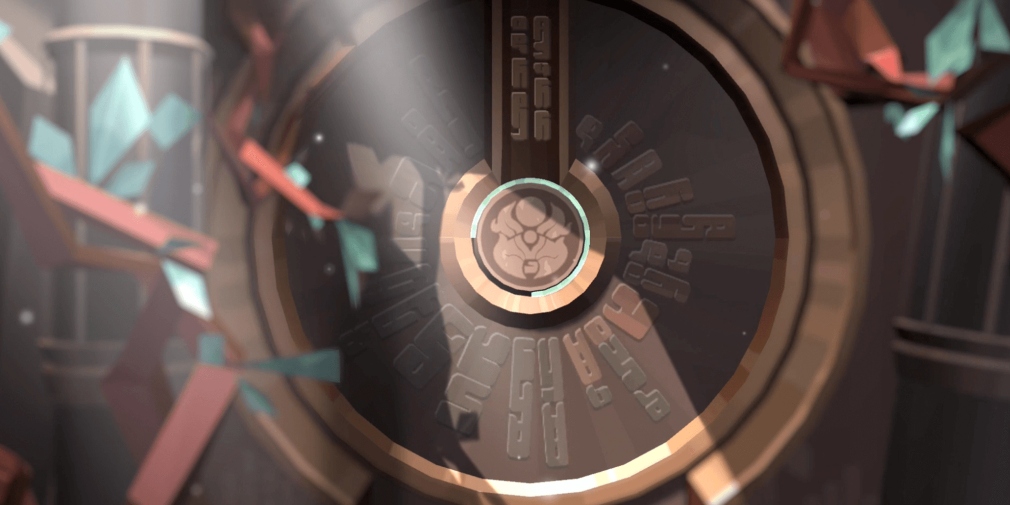 Harry reviewed OPUS: Rocket of Whispers back in 2017 and he found it to be a 'deep and moving adventure that you should pick up and play this second'. That's certainly high praise indeed and if you'd like to get a feel for Sigono's work you can try Rocket of Whispers for free over on the App Store and Google Play.

Project River is still in the early stages of development it seems so we have no solid release date yet, nor any idea what platforms it will be coming to. However, their previous games did arrive on both iOS and Android so it's reasonable to assume Project River will too.