Featuring a cast of 36 quirky characters

NetEase's anime-inspired 5v5 MOBA, Extraordinary Ones, is available now for both iOS and Android. This follows a successful pre-registration campaign in which over 150,000 people pre-ordered the game.

Hitting this number of pre-registers means that the whole suite of pre-registration bonuses that were on offer have been unlocked. This includes a bunch of in-game currency as well as a few other rewards.

The game itself is set in a place called Esper City where monsters, humans and supernatural beings co-exist. It's also home to a school called the Grand Academy where students are taught the art of tactical combat and regularly battle each other within its grounds. It's all deliberately over-the-top, drawing inspiration from a wide variety of anime tropes and oriental mythologies, for its roster of characters.

There will be 36 of them available to try out on launch with more set to be released on a weekly basis. For instance, this week's newest hero will be a ninja called Ittan-Momen who will be an attack damage focused hero. 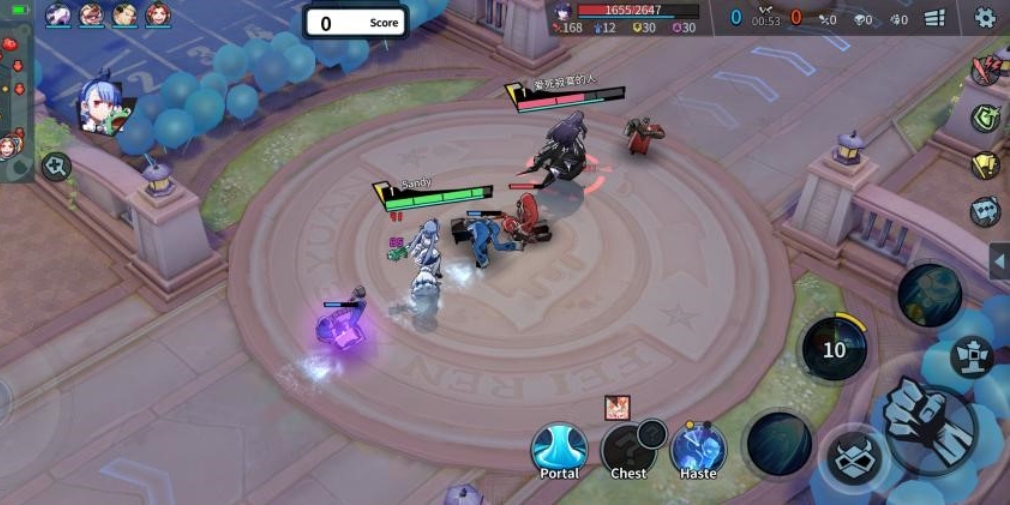 Once you've chosen which of those heroes you want to try out you'll head onto a three-lane MOBA set up where the aim will be to destroy your opponents' towers until you destroy the main one, which is called the Principals office in this case.

It's certainly a nice looking game, with plenty of bright colours and a comic book aesthetic that looks pretty cool. I'm all for zany characters too so when I learned there's a maid/witch hybrid who uses a mop like a magic broom and has a frog sock puppet accompanying her at all times, I was always at least going to give this a try. But, it faces tough competition in the MOBA realm.

Extraordinary Ones is available now on the App Store and Google Play. It is a free-to-play game with in-app purchases.