Play as a cute chunky robot

Doomsday Vault is the latest game to be added to the Apple Arcade roster and the first of 2020. It's an adventure puzzler where you set off on a mission to collect the remaining plant life from a post-climate collapse Earth and return it to the apparent safety of the titular Doomsday Vault.

You play as the DV Robot, which looks like a chap inside a chunky looking robotic suit and explore various environments to find seeds from the most important plant species. This will take you through locales such as flooded cities and derelict buildings. It's a post-apocalyptic world, after all, you need some abandoned buildings. 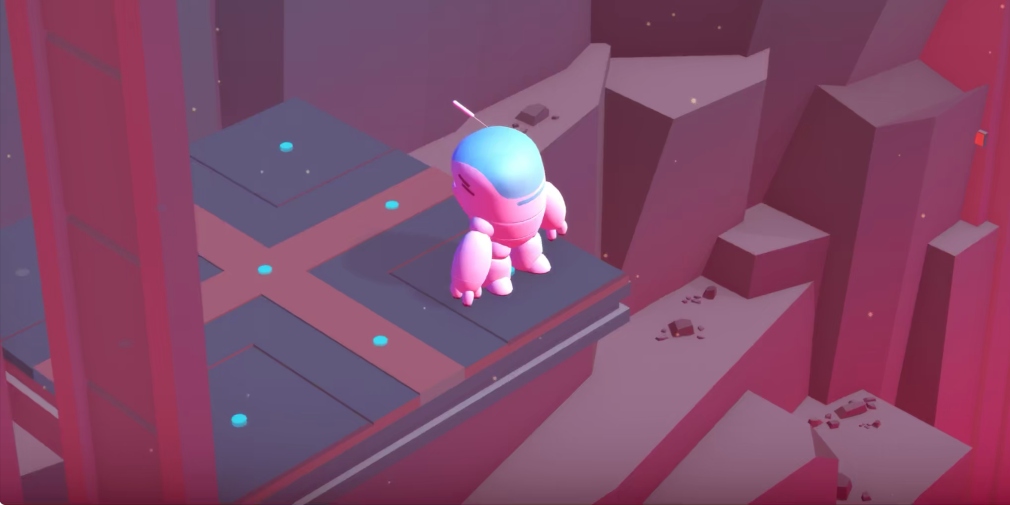 They won't all be completely devoid of movement though. There are several AI bots left pottering about who are programmed to guard corporate interests, so they won't take kindly to you pinching their seeds. That means you'll be solving various puzzles that will involve reaching certain platforms whilst avoiding these AI robots.

A lot of this appears to be moving objects to other places. For instance, you might move some boxes to create bridges over gaps you couldn't otherwise walk across. Alternatively, there are Carbon Eaters to collect and activate on each level that you'll move to the correct place to restore power to them. 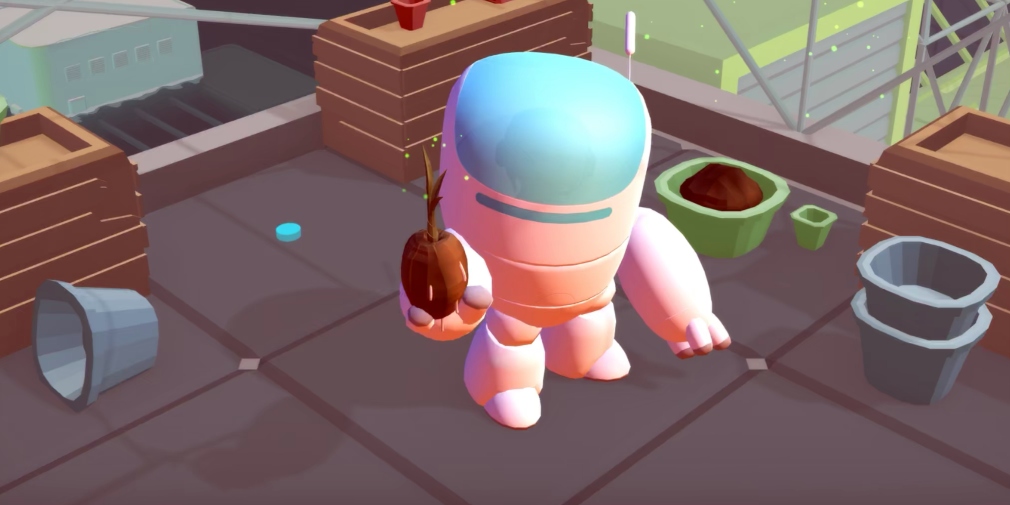 The DV Robot can only move in straight lines, presumably to make it feel more robotic. This is done by holding down on the screen and then dragging your finger in the cardinal direction you want to move. Beyond that, there's a button in the bottom right-hand corner and you can tap to rotate the robot. However, if that all sounds a little too finicky, Doomsday Vault also has controller support.

Doomsday Vault is available now as part of Apple Arcade, which is a gaming subscription service that costs £4.99 per month. If you're undecided on the service we've created a handy hub page for all things Apple Arcade where you can find about all the other title it has to offer.