Baldi's Basics Classic, a mobile version of the cult horror game, creeps onto Android and iOS

The cult horror game Baldi's Basics, which has spawned countless imitators, has finally crept its way onto iOS and Android as 'Baldi's Basics Classic'.

Classic is an exact port of the beloved original, with Micah McGonigal, Developer at Basically Games, saying "one of my goals was to provide players on mobile the exact same experience as on PC, so I’ve worked hard to make sure the mobile version has as few changes as possible."

The only major difference is the move to touchscreen controls, though the Android version also offers controller support. 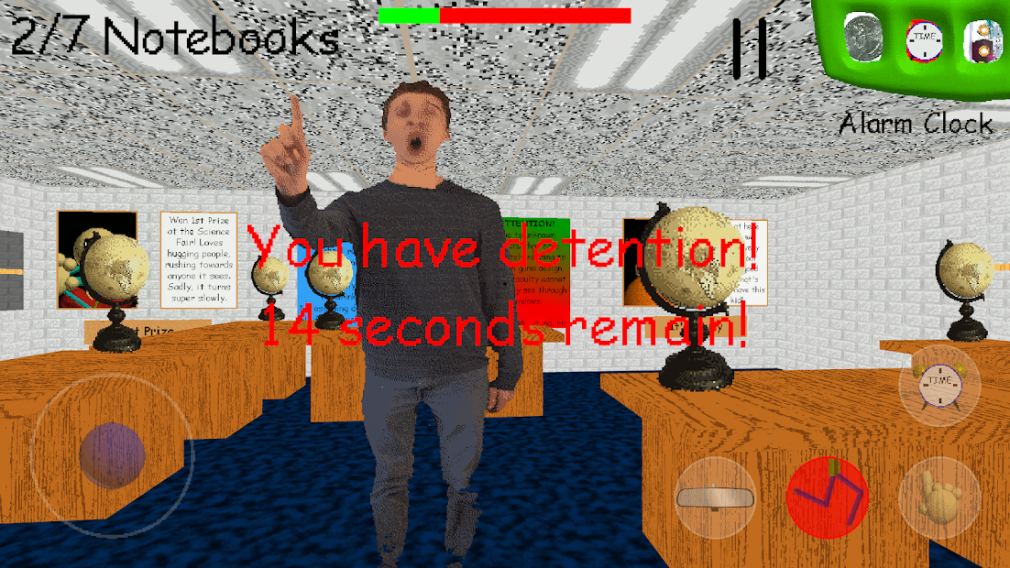 The game offers two distinct modes: story and endless. Story mode sees you exploring a creepy school to collect 7 notebooks. You'll then need to make your escape before Baldi finds you. But beware! The more notes you collect, the faster Baldi becomes.

Endless mode also tasks you with finding notebooks and avoiding Baldi. It's all about seeing how many of them you can collect, and you're going to have to slow Baldi down by solving notebook puzzles if you're to survive.

The original game spawned a dedicated following thanks to its unique visual style and spot-on parody of 90's "edutainment" games. Kids love it, it seems, and I'm sure it'll find an even larger audience in coming to mobile. Since releasing in early 2018, it has amassed over 5 million downloads on Itch.io – just to give you an idea of how incredibly popular this thing is. 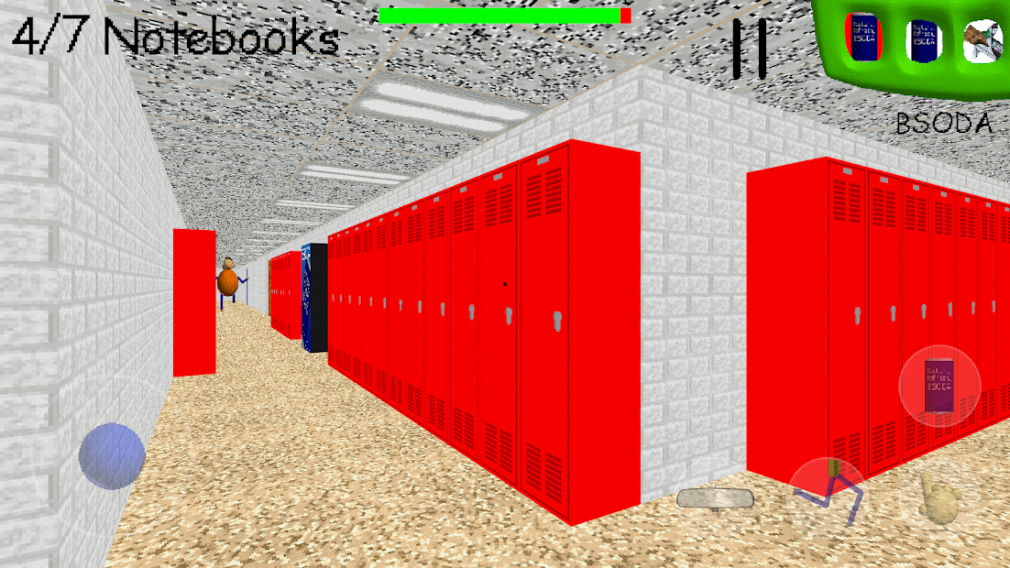 A Kickstarter for an expanded version launched in August last year. The new version aims to include randomly generated levels, events, and special mini-games. Look for that in early 2020, presumably on PC first.

If you're eager to see what all the fuss is about, you'll find the free-to-play Baldi's Basics Classic available for download now from both the App Store and Google Play.