NeatherRealm Studios and Warner Brothers have brought Arnold Schwarzenegger's Terminator from the latest film in the series to Mortal Mobile Kombat Mobile. They've also teased the arrival of Skarlet next month, alongside a few other changes.

The Terminator will have two different forms, its usual T-800 appearance and an Endoskeleton form. The former allows him to cancel all Krushing Blows, X-Ray Attacks and Fatal Blows. Once defeated in this form he will melt into Endoskeleton mode. Once he's switched to this for he will regain all of his health but lose all power. He'll also gain immunity to Poison, Bleed and Fire alongside taking up to 30% less damage. 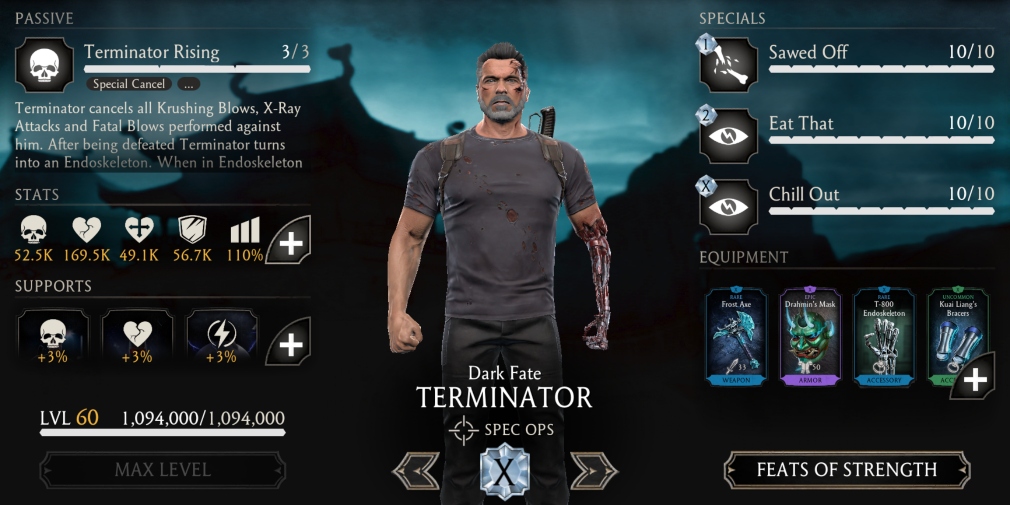 Beyond Arnie's addition to the 3v3 fighter, Skarlet will also be arriving in the game in January, making her the third Assassin teammate. However, there's a chance you'll be able to get her earlier if you're willing to spend in-game or real currency on the Dark Fate Diamond Pack, according to Warner Bros Game Support.

Elsewhere, Sub-Zero will also get the first brutality in the game if you equip him with Kuai Ling's Scepter and Braces. You'll be able to earn these by battling your way to the top of Lin Keui's tower where other equipment and bonuses will also be up for grabs. 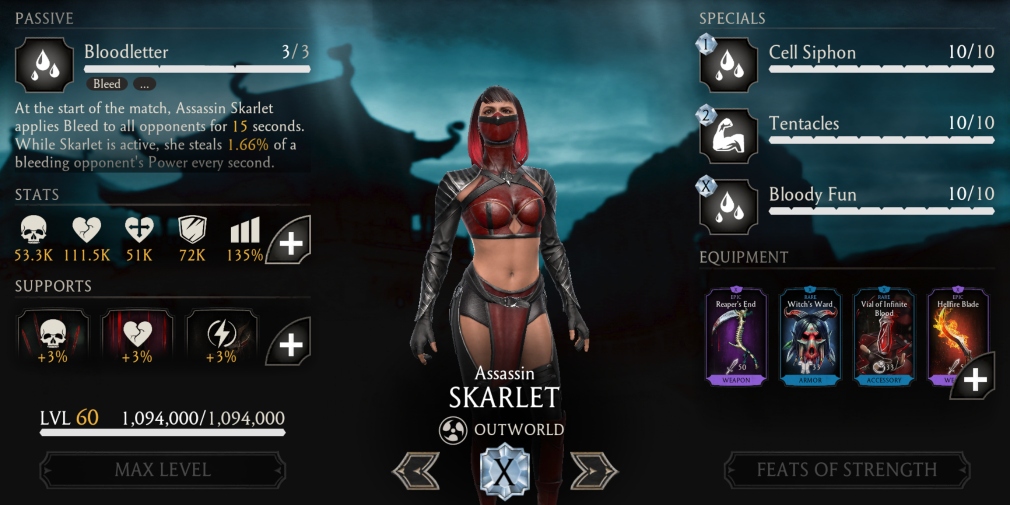 Finally, those who happen to have both a Stadia and MK11 on Google's cloud-based gaming service will be able to link their account with MK Mobile. This will net you a special MK11 pack that is guaranteed to contain an MK11 character. Also, if you log into both daily for 30 days you'll earn 40 souls each time you do.

Mortal Kombat Mobile is available now on the App Store and Google Play. It's a free-to-play game with in-app purchases.