There are tycoon type games for seemingly everything these days and competitive gaming is apparently no exception. Esports Life Tycoon is now available for both iOS and Android following its release on Steam in Early Access earlier this year.

So if you've ever thought you can do better than Fnatic or TSM, now you can prove that on your phone. You'll start off by creating your own team by choosing their name, crest and the kits they'll wear on stage during tournaments.

Once you've done that it's on to running the day-to-day of your new organisation. You'll be looking for and hiring the best player's in the world to your team and dismissing those that aren't fitting in well. Aside from simply hiring player's you'll also have to make sure they're training properly too.

This includes making sure they're leading a healthy lifestyle and bonding with their teammates. You'll also need to hire psychologists, coaches and marketing managers to help deal with the various minutia of running a competitive gaming team.

As your team grows and their success in tournaments continues you'll be able to upgrade their Gaming House, giving them better facilities and therefore opportunity to improve. It all sounds pretty comprehensive, with an awful lot of different management options available to influence every aspect of your team's potential success. 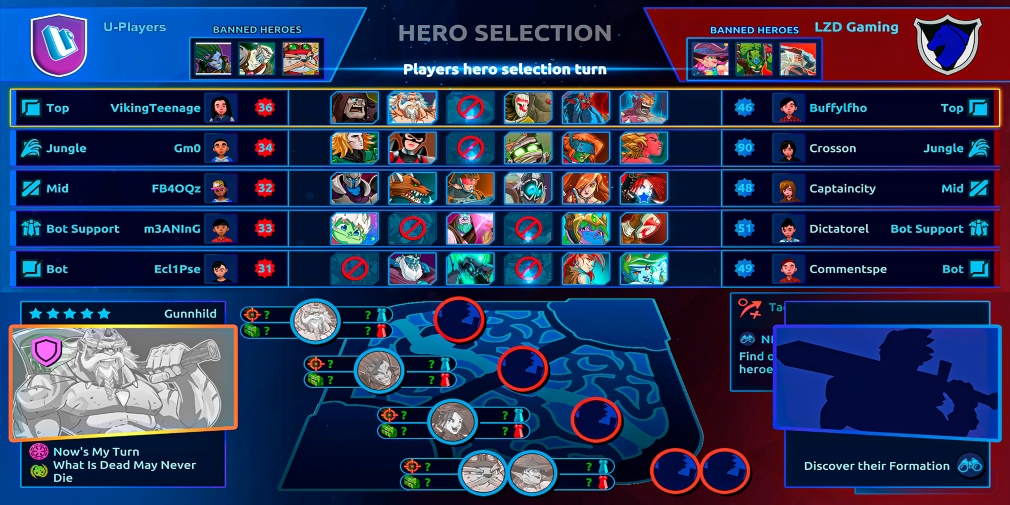 There's even a little MOBA mini-game to take part in – that's totally not supposed to be League of Legends at all – so you'll have an impact on the matches themselves, rather than watching idly from the sidelines, hoping your team will be victorious.

Esports Life Tycoon is available now on the App Store and Google Play. It's a premium title that costs £7.99 and £7.49 on iOS and Android respectively.