The critically acclaimed adventure title Forgotton Anne is now available for Android after releasing on iOS in June this year. Much like the iOS port, you'll be able to try Forgotton Anne before paying to unlock the full version, so you can get an idea of if it's the game for you.

If you're unfamiliar with Forgotton Anne, it's an adventure game that's set in a world called The Forgotten Lands, where mislaid objects from the human world find themselves after being discarded. This includes everything from old toys, socks and letters. In their new world, these objects are known as Forgotlings.

You'll play as the titular Anne who acts as an enforcer there, working to keep order. One day a rebellion begins and Anne takes it upon herself to quell this sudden uprising that could prevent herself and her master Bonku from ever returning to the human world.

It's very story-heavy, with the narrative being the main driving force behind the game. Beyond that though, you'll also find yourself solving light puzzles on your journey, harnessing energy known as Anima which is used for commanding the Forgotlings. There's also a branching dialogue system where you'll be able to influence the narrative with your choices. 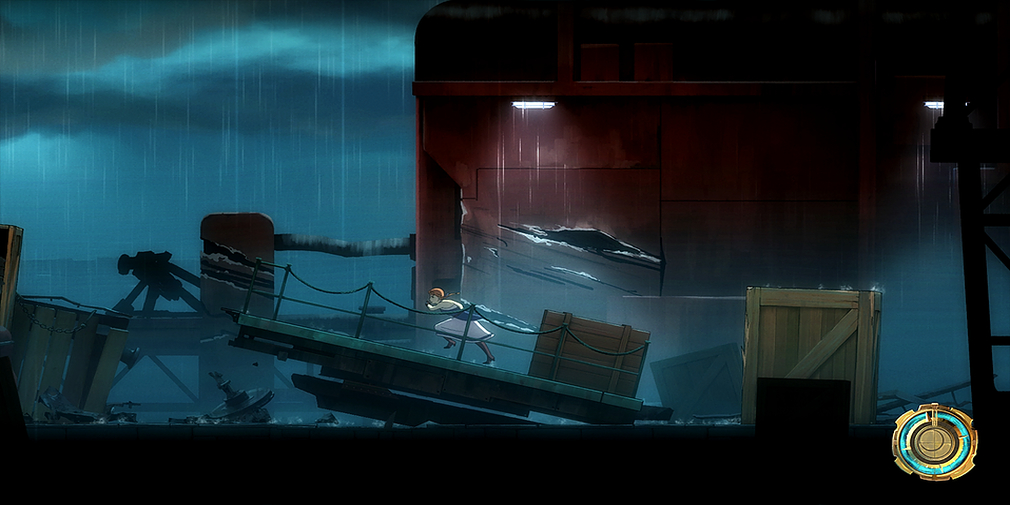 It's all presented with this stunning visual style that gives it the appearance of an interactive Studio Ghibli anime. That lovely art style is also backed by a splendid soundtrack performed by the Copenhagen Philharmonic Orchestra, which undoubtedly adds to the grandeur of Forgotton Anne.

The iOS version of the game has proven to be popular amongst Pocket Gamer readers too. We asked our App Army to give their thoughts on Forgotton Anne earlier this year and on the whole, they were very positive.

Forgotton Anne is available over on the App Store and now Google Play. It's free-to-try on both platforms whilst unlocking the full game costs £9.99.