Forgotton Anne is a super pretty, super emotionally-charged puzzle-platformer that originally released back in 2018 to much critical acclaim. Now, after launching a popular Switch port late last year, ThroughLine Games has partnered with indie publisher Hitcents to finally bring its Studio Ghibli-inspired title over to the App Store.

It tells the story of Anne, a human stuck in a world of sentient objects. She’s tasked by her boss, Master Bonku, to head out on an adventure to quash a rebellion among the Forgotlings. Anne’s affecting tale is one that can be altered by decisions you make throughout the game’s many branching conversations. 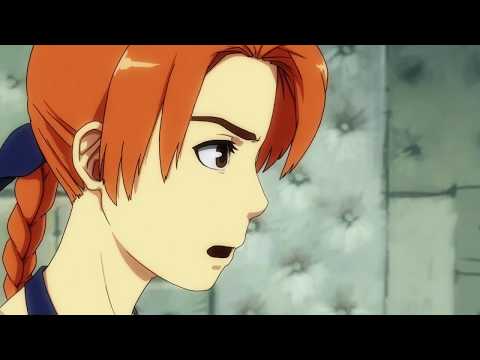 How you treat the various side characters will have an impact on how they view you. Though, regardless of how you play, you can expect Anne's story arc to be emotional in the way that the legendary Studio Ghibli’s best work often is.

The art style might also have you thinking of Ghibli’s gorgeous hand-animated masterpieces; but, despite their similarities, Forgotten Anne remains its own unique and magical experience.

Gameplay sees you solving puzzles using Anne’s knowledge of the magical force known as Anima, while the platforming sections are equally interesting thanks to all the unlockable skills that you can seek out and master. 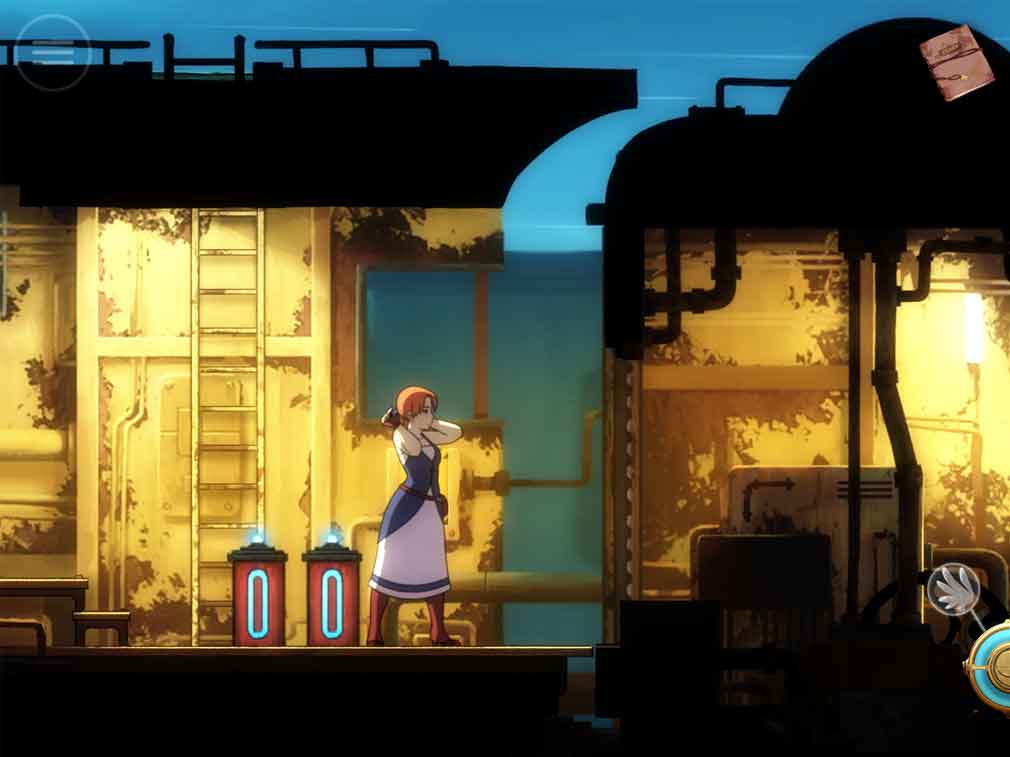 The iOS version might also be the definitive way to play due to some neat additional features, including 33 new collectable pieces of concept art and handy cloud save functionality.

For Studio Ghibli fans, and lovers of a good story, Forgotton Anne is an unmissable experience with a vibrant community which you can join via the game's Discord page. You can find it available for download now over on the App Store, and there’s also a free trial if you want to try before you buy.