She Sees Red is an interactive thriller that makes use of FMV which has made a successful comeback in recent years with the likes Telling Lies being notable, recent examples. She Sees Red was originally released on Steam but will be available for iOS and Android on 4th December.

The game kicks off with a murder in a nightclub, so an experienced detective sets off to uncover the killer's identity so they can throw them in jail. Being an FMV game it will be a predominately narrative-driven experience with most of your involvement being making choices at set points throughout the story.

As you might expect, all of these options mean there will be different endings to discover, so there's a bit of replay value there for folks who enjoy seeing the various outcomes of a story. According to the developers, each playthrough will take around 30-35 minutes. 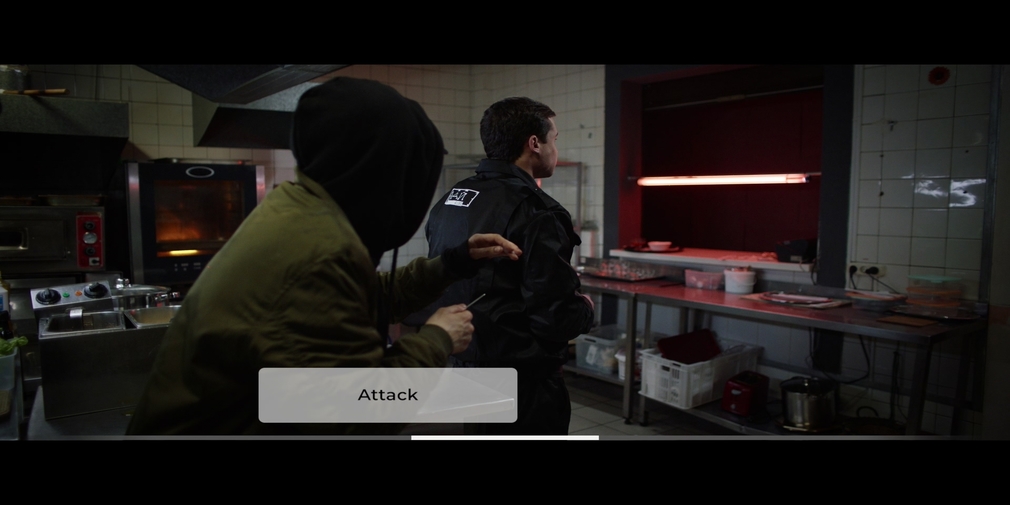 Nevertheless, it clearly has very high production values that make you realise how far technology has come since the FMV games of the '90s. They're even able to come across more seriously from a narrative perspective these days, instead of the more cheesy tone a lot of them used to have – though I've no issue with either approach honestly.

The game has received mostly positive reviews since its release on Steam back in July of 2019 so most players have enjoyed their time with it. She Sees Red will be available on the App Store and Google Play on December 4th. It'll be a premium title that will cost $2.99.