Lumia Saga is an upcoming MMORPG from Century Game and FunPlus. The game has already been released in China, Korea and Southeast Asia where it's cutesy art style has seen it be downloaded over 1 million times. The game is expected to arrive for iOS and Android on 13th December.

When you start the game you'll choose from one of eight classes but you'll be able to switch this at any point. These are Knight, Swordsman, Guardian, Adjudicator, Mage, Warlock, Scholar and Oracle. Each class will have various strengths and weaknesses you'll have to mitigate by teaming up with other players who've chosen a different path to you. 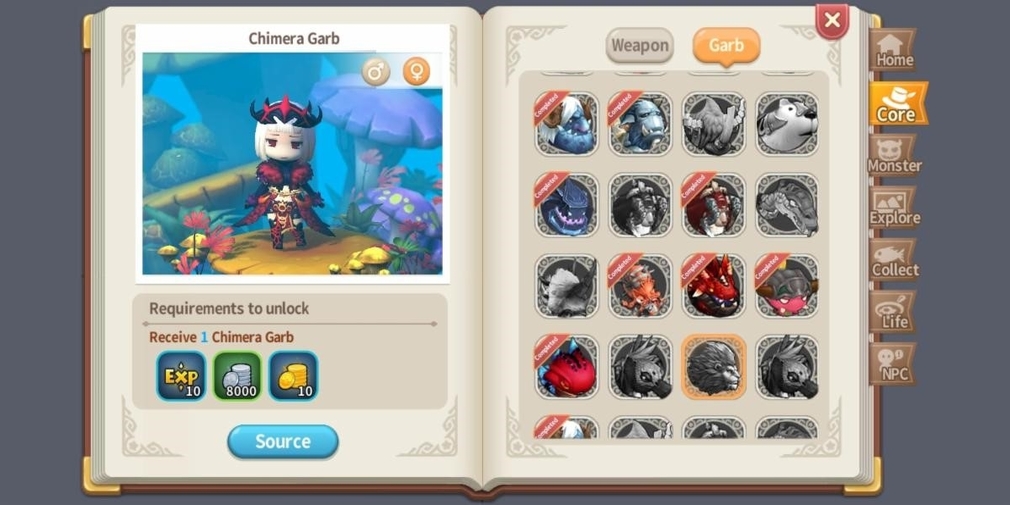 There will also be Living Skill classes that will offer various abilities with benefits outside of combat. Seemingly these are mostly jobs with classes such as botanist, alchemist and cook being three that you can choose from.

The game also promises in-depth customisation for your character where you'll be able to choose not only their facial features but also their expression too. The characters in the game all look very cute and for some bizarre reason, facially, they look like Pixar remade Tots TV and went fantasy with it to me. That's a very dated reference at this point, but I can't help seeing that when I look at the characters. 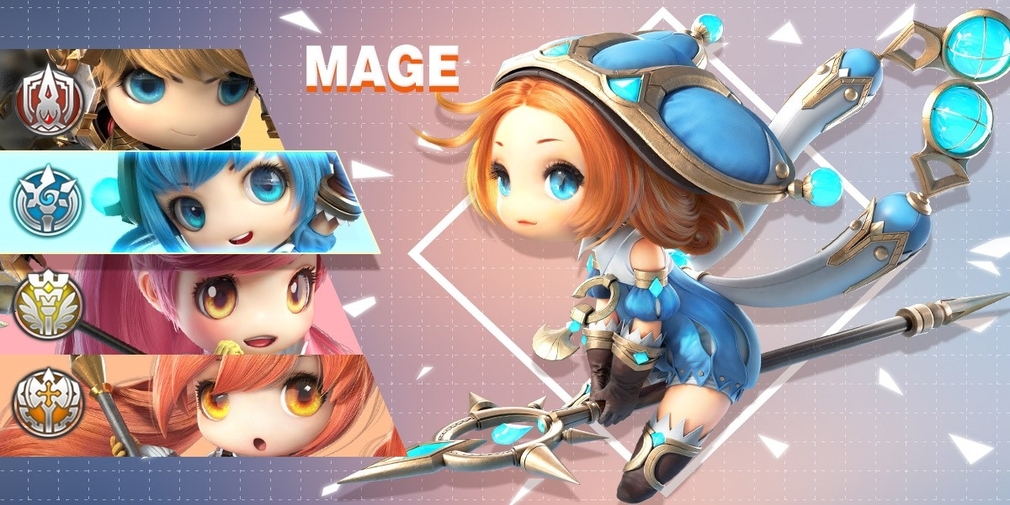 There are reportedly over 300 different skins to kit them out in alongside several pets, mounts and craftable gear. Equipment can also be buffed by infusing it with magical cores which are obtained by besting various beasties in battle. The skin of your equipment will then change depending on which cores you use to create the buff.

Lumia Saga will be available through the App Store and Google Play on the 13th December but you can pre-register now if you'd like. It will be a free-to-play game with in-app purchases.