Marbles, football, puppets and UFOs all feature in this weeks new games

Another batch of Apple Arcade games have made their way onto the service. The arrival of six new games today brings the total up to a nice, round 100 games. The latest additions include Discolored, Guildlings, Takeshi and Hiroshi, Sociable Soccer and UFO on Tape: First Contact.

First up with have Discolored which is being brought to the service by Shifty Eye who have three other titles on Apple Arcade – Operator 41, Stranded Sails and Earth Night. This time around they've provided us with a surreal puzzle adventure.

You arrive at a roadside diner after hearing that the local area has lost its colour and you're there to investigate what happened. You'll solve a plethora of puzzles to work out what's going on through a first-person perspective. It has a very stripped back art style, which looks very nice.

Next up with have Guildings from the folks who made Threes!. In Guildlings you'll join Coda and her pals as you adventure through the world of Worldaria. You'll engage in turn-based battles where the abilities available to your party members are based more on their mood and personality than anything else.

It's an offbeat take on a JRPG where everything is a little more modern and playful. It looks like a very cute game with a very pretty low-poly aesthetic going on that I'm into.

Marble It Up: Mayhem

From cutesy RPGs to, well, marbles. Marble It Up: Mayhem is a platformer where you roll a marble through dozens of levels avoiding obstacles, dealing with shifts in gravity and gathering power-ups as you go. If you've ever played either of their previous titles Marble It Up! Or Marble Blast, you'll know roughly what to expect.

Once you've completed the singleplayer campaign there are also global and friend leaderboards to compete on. You can also race against ghosts of other player's marbles to rise to the top.

Sticking with spherical objects we have Sociable Soccer which is a soccer/football title from the minds who designed Sensible Soccer. It promises a 60-hour campaign where you'll be able to directly control the action or stand on the touchline and just ask the team to listen to your tactics. 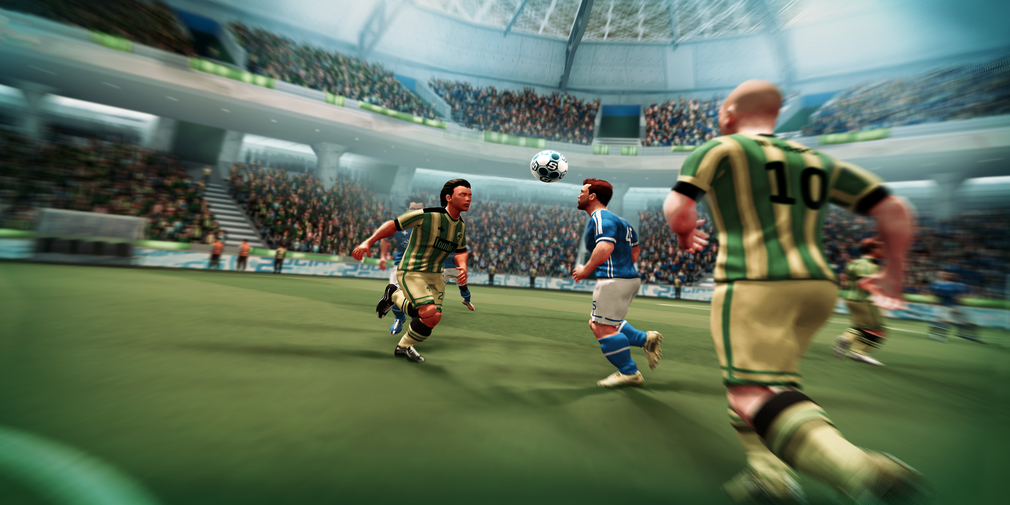 Takeshi and Hiroshi is a role-playing game with stop animation. It's an adorable sounding story about two young boys, the titular Takeshi and Hiroshi. Takeshi is a would-be game designer and is creating a game for his younger brother to play.

As we know though, game development can take a while, so sometimes he secretly has to play as the monsters himself so his brother still has a game to play. It's a very cute concept and I'm looking forward to playing it. 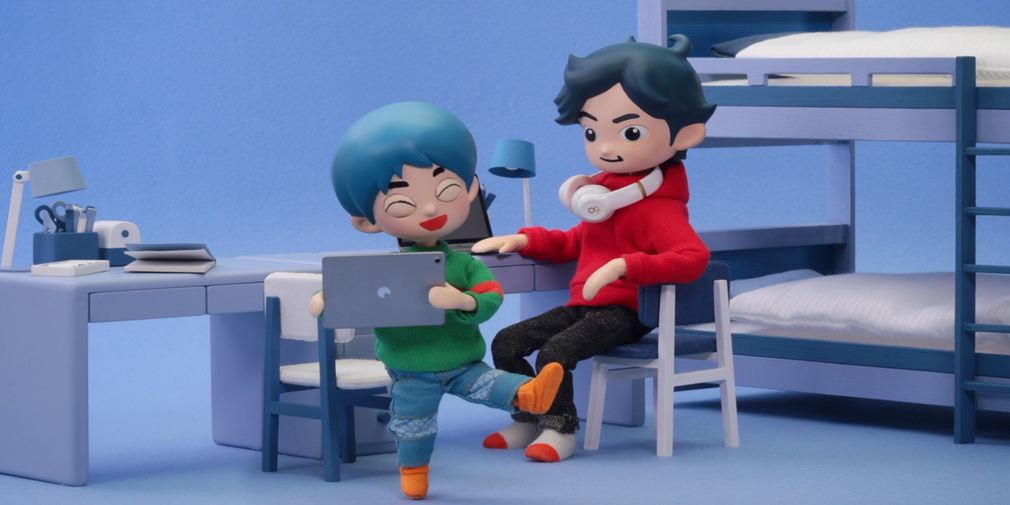 Finally, we have UFO on Tape: First Contact, which is a sequel to 2010's UFO on Tape. In this game, you'll be chasing after elusive extraterrestrials looking for evidence to prove their existence. 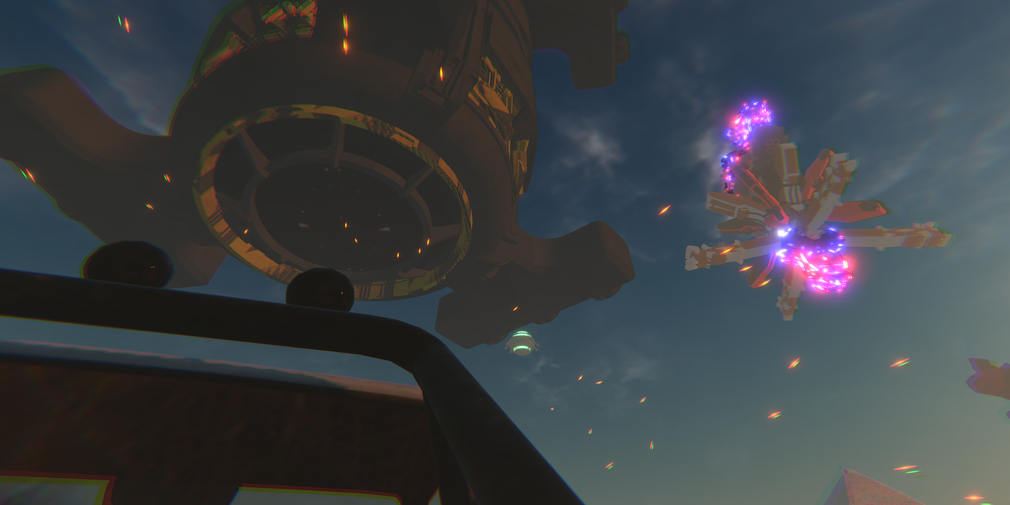