One of them lets you fish with a plug

Super Mega Mini Party is the Ronseal of this new batch of Apple Arcade games. It's a collection of 8 different mini-games where you'll be able to compete with up to four friends or random folk from around the world online.

It's one of the more casual games on this list, not that there's anything wrong with that. You can expect more mini-games to be added over time as well as new characters to play as. 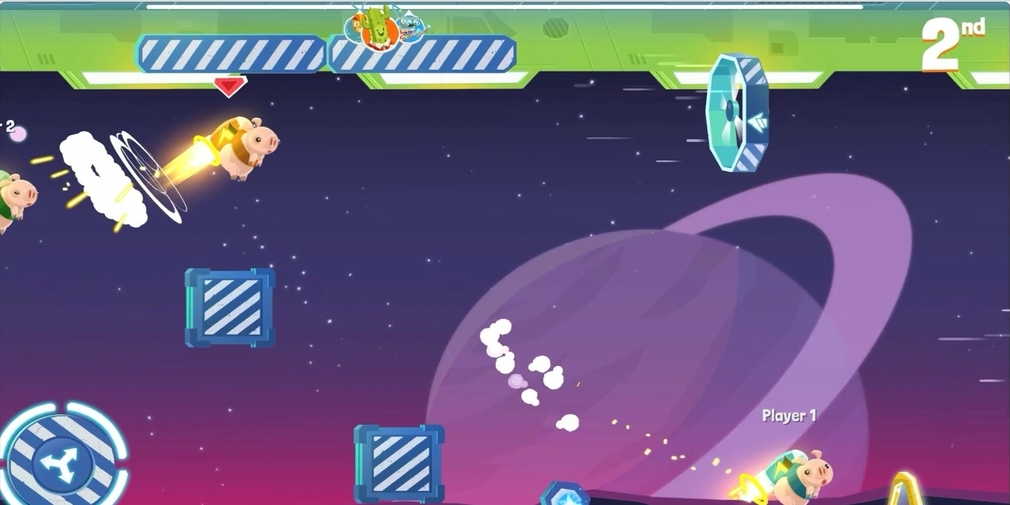 Monomals is a delightfully bizarre-looking underwater platformer. You play as an anthropomorphic DJ who can either be a Frog, Rabbit or Tiger and then go fishing – using a plug – for creatures called Monomals.

Getting to them is a case of navigating a myriad of underwater levels where you'll have to avoid numerous enemies and hazards. Once you reach the end of the level and find the Monomal, you'll plug yourself into them and then they can be used to create your own music, which you can then share with others. It seems kind of like musical Pokemon collecting with underwater Mario levels.

Next up we have Star Fetched. This is a sci-fi style run and gun shooter that tells the story of a young explorer who was teleported to an entirely different solar system to his own to defend that world from an impending alien invasion.

It will looks to blend elements of run and gun shooting with a little tower defence thrown in as well. On top of that, there'll be several bosses to duke it out with on his journey to save six planets from alien invaders. 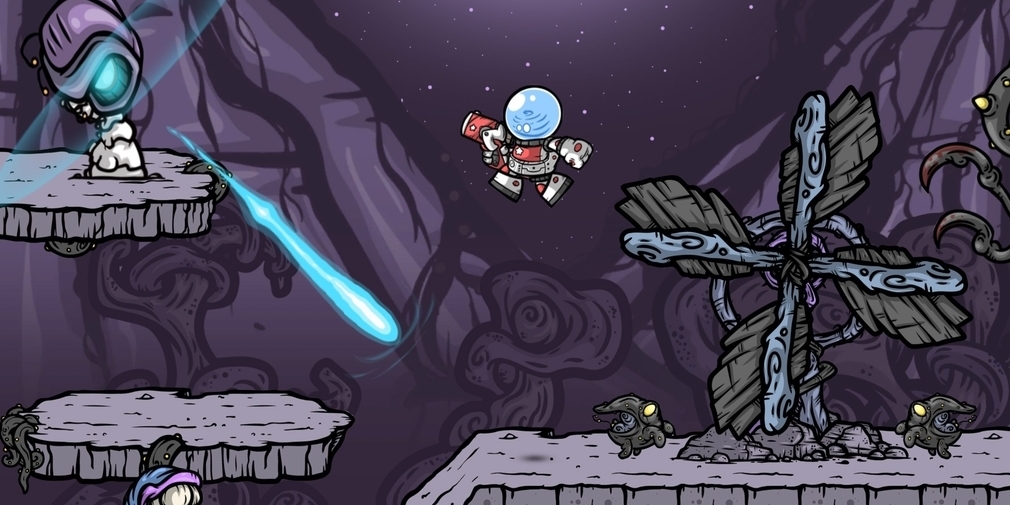 From the bright and colourful to the more melancholy, we have The Mosaic which comes from the creators of Among The Sleep. In The Mosaic you play as a gentleman who lives an unfilled, boring life. Nothing really interesting happens to him until things take a turn for the surreal on his commute one day.

It's a very serenely beautiful looking game with its monochromatic, minimalist art style. The developer's say it will be a dark, surrealistic and atmospheric adventure game, which sounds very much like something I'd enjoy.

Finally, we have Jumper Jon, which is a metroidvania game with a timed twist. You play as the titular Jon who is a miniature Devil residing in Limbo. One day a girl named Jane crashes into his home so Jon embarks on an adventure to find her and also discover what's caused the unbalance between evil and good.

The aforementioned twist is that Jon will die and respawn every 30 seconds. He'll keep all the items and abilities he's collected each time. It reminds me a little bit of Minit in concept. At the moment you'll only be able to play the first chapter of the game but subsequent levels will be added over time. 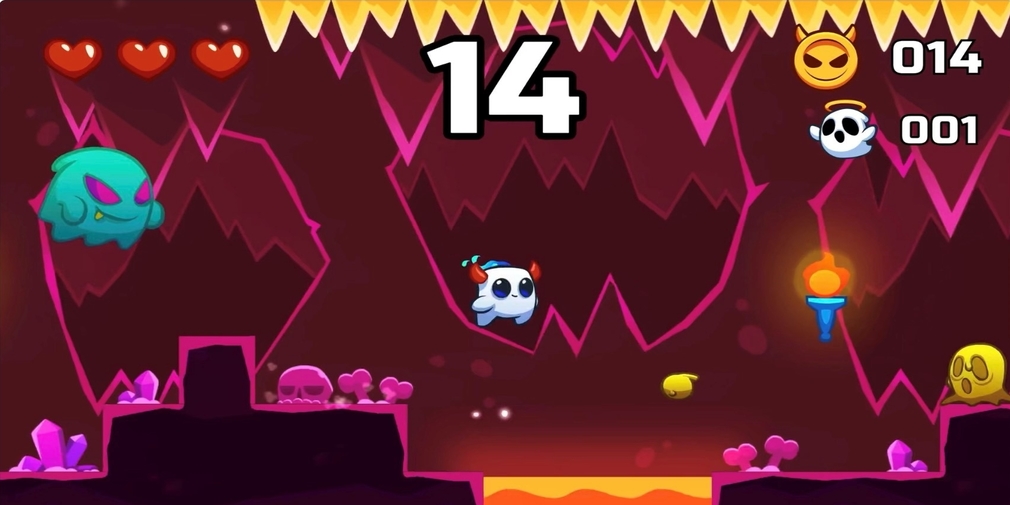 Pokemon Masters' latest limited-time log-in bonuses could earn you up to 4,200 gems