Developer Illumix has today announced that the first free-to-play FNAF game, Five Nights at Freddy's AR: Special Delivery, will enter early access before the end of November. This latest instalment in the popular horror series is the first to have been designed from the ground up for mobile devices. It's an AR title which brings FNAF's nightmarish animatronics into the real world, delivering a fresh horror experience to fans.

Illumix plans to continue updating and supporting the game with new features and content, and it'll be taking fan suggestions and feedback on board whenever possible. The studio's CEO, Kirin Sinha, says that "Illumix is committed to creating innovative AR content that is accessible to everyone. Our DNA is in community gaming, and we are excited to begin working directly with the fans to evolve our first title through our Early Access program."

Getting involved in the early access period is straightforward. All you're going to have to do is pre-register over on the game's official site, where you may then receive an exclusive 'Golden Ticket' to experience the game ahead of its full launch for iOS and Android. 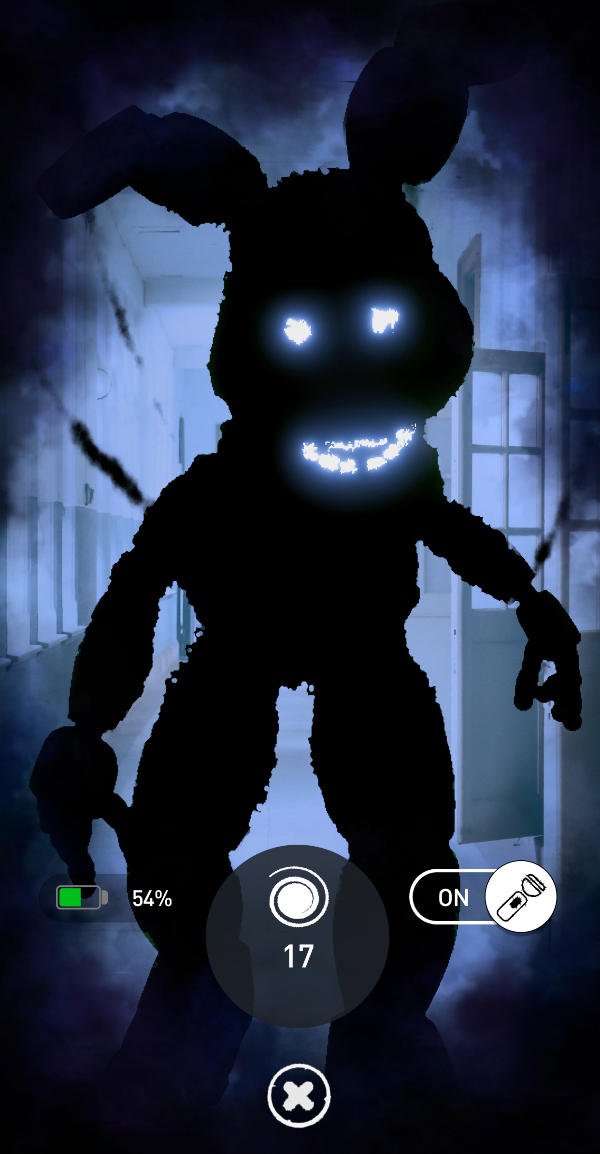 The early access period will begin before the end of November, and access will be granted in batches on a strict first come, first served basis. Those who've pre-registered prior to now will already be in the running. If you're lucky enough to get in early, you'll also receive a limited number of invites to send to friends.

And remember that this isn't the only FNAF game in development, with the multiple console ports, FNAF: Into Madness, and even a AAA multiplayer FNAF in the works. The upcoming feature film is still slated for a 2021 release. 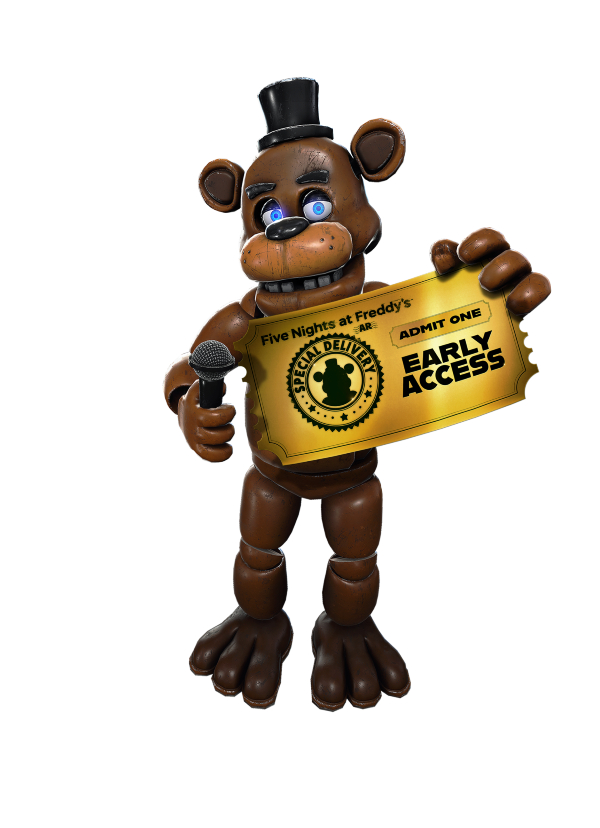 To pre-register for Five Nights at Freddy's AR: Special Delivery, and have a chance of gaining early access, best head over to the game's official site asap.