FNAF gets a refresh

Following months of fun teases, speculation, and hype, Five Nights at Freddy's AR: Special Delivery has finally crept its way onto the App Store and Google Play. Illumix's inventive AR title aims to bring Freddy and friends into your home, offering up an original story which is greatly enhanced by the game's unsettling 3D audio, impressive AR graphics, and immersive haptics.

The story sees you making the fatal mistake of subscribing to Fazbear Entertainment's brand new on-demand "Fazbear Funtime Service". While you may have subscribed to receive a personal visit from your favourite cuddly characters, what you're instead greeted with are Scott Cawthon's now-iconic nightmarish animatronics. 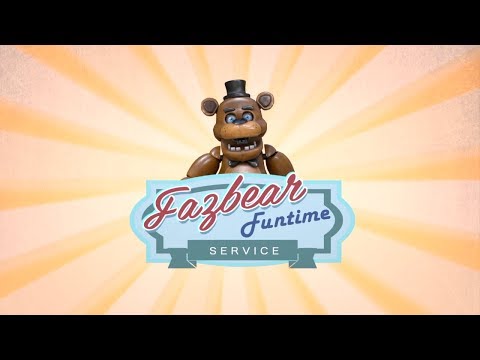 And so begins a desperate fight for survival as you attempt to defend yourself from Freddy and the gang's vicious attacks. You have very limited resources to combat the animatronics, so you'll need to make smart use of your batteries, flashlight, and shocker if you're to survive. By collecting parts, CPUs, plushsuits, and mods, you'll be able to assemble your very own animatronics.

What makes all of this especially interesting are the game's neat social features. The intense PvP mode allows you to send your own custom-made animatronics into your friend's game. Of course, you too can be invaded by other players' animatronics, in which case you can get revenge by sending a nightmare of your own creation after them. By defeating other players, you'll increase your streak and earn yourself a higher place on the leaderboard. 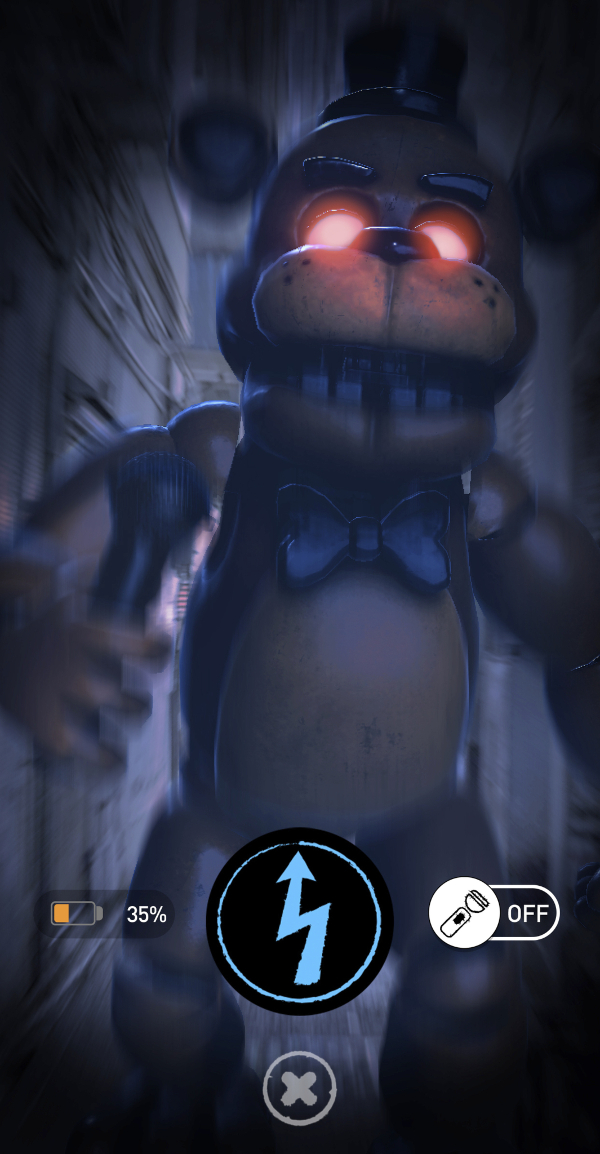 It all sounds like great fun, and I'll definitely be giving it a shot later on today. If you fancy terrorizing your friends, you'll find Five Nights at Freddy's AR: Special Delivery available for download now from both the App Store and Google Play. You can also visit the game's official site for more info.

Nominate your Game of the Year for the Pocket Gamer People's Choice Award 2020.
Next Up :
Ninja Must Die is an upcoming combat-focused action runner with stylish ink-based visuals, now open for pre-registration