Zynga and Small Giant Games' supremely popular puzzle/RPG battler Empires & Puzzles will be receiving new skins that will be called Hero Costumes - thematically critical as they'll be arriving just in time for Halloween. These Costumes will allow players to give their heroes a new look, skills and even more power.

There will be over 23 new costumes for players to collect for the various existing heroes. Examples of the new threads you can get for your heroes will include Cast Iron Chef Boldtusk, Wooden Jester Horghall, Axe of Justice Richard and a whole host more. 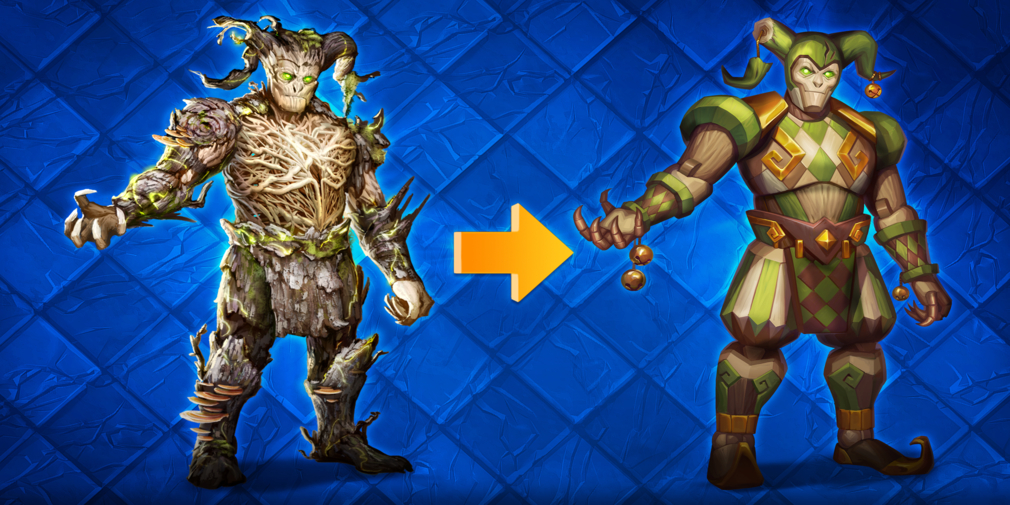 These Hero Costumes will only be available for a limited time within a recurring basis in the game. So if you're an ardent Empires & Puzzles player and like the design of a particular one, you'll want to make sure you get yourself kitted out before it disappears for a while.

Discussing the upcoming feature Timo Soininen, CEO of Small Giant Games said: “Heroes are crucial to achieving dominance in Empires & Puzzles and Hero Costumes will give players a new way to customize them in battle.”

He added: It’s also really cool to see your favourite knights and sorceresses re-imagined as rock stars or Vikings.” 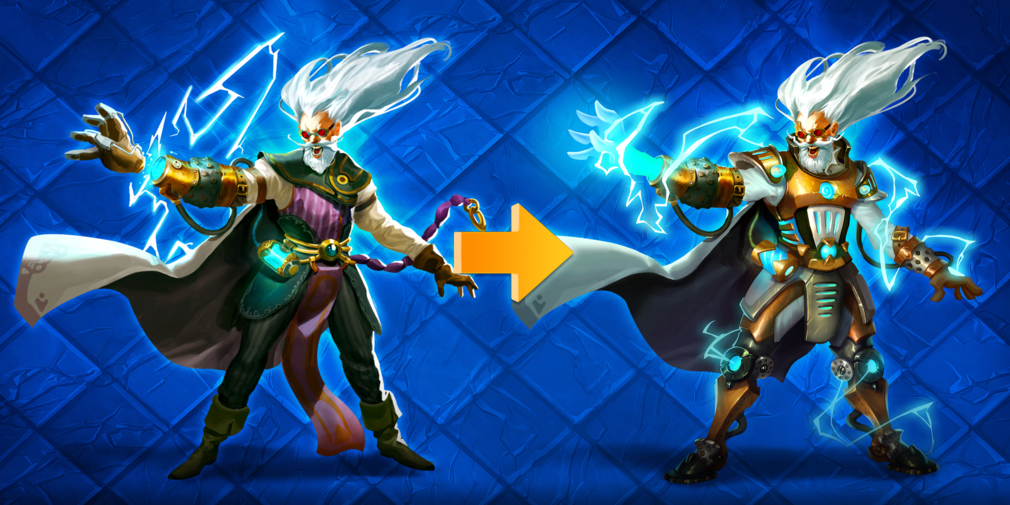 If somehow, you're unfamiliar with Empires & Puzzles it's a match-three game that also includes elements of collecting heroes alongside base building and social alliances. You'll defeat enemies by matching colours ( obviously) but you'll also need to make use of heroes skills to dish out extra damage or keep your team alive.

It's proven to be an extremely popular game amassing over 39 million downloads since it was first released. So if you want to jump into the well-loved Empires & Puzzles, it is available now through the App Store and Google Play. It's a free-to-play game with in-app purchases.